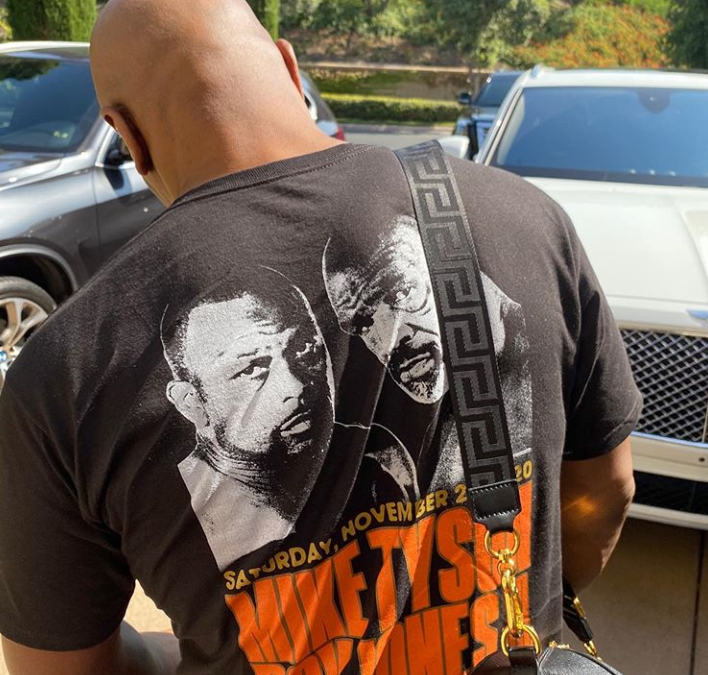 T his is the final instalment in this series. I have said it over and over again that when a champion speaks, when a man or a woman of renown reflects about their exploits, we are obligated to listen. We seldom listen to non-entities or people who have not accomplished much. But a champion’s speech or reflection is worth noting.

As Mike Tyson sat down with Joe Rogan to discuss his comeback into the boxing ring, I was intrigued. I had previously been one of those people that bashed Tyson and what he did with is fame and fortune previously.

But when I heard that he was on a comeback, I was ready to listen. Watching that interview inspired me to curate 19 nuggets we can use in life. I used the number because it corresponds to the age he was when he became a champion.

#Nugget 10: Know and Respect Your Opponent

#Nugget 12: Learn to Change With The Times

#Nugget 16: The Importance of Vision

I know this sounds a little cliché but not from Mike Tyson’s angle. A mentor is totally different from a coach as we have explained in #Nugget 14. The coach will focus on technical aspects of Tyson’s game such as fitness, moving of the feet and so on.

A mentor, in Mike Tyson’s case did something different. His name was Constantine D’Amato. He would tell Tyson things like, “You can also be a great person, there is nothing different about a champion that you do not have”. Tyson agrees that it was the first time in his life that someone ever told him such powerful words.

In fact, Tyson acknowledged that he thought Constantine new everything. He looked up to ‘Cus’ as they fondly referred to him. The relationship that Tyson had for Cus was that of absolute respect, at times even veneration. That relationship kept Tyson in the straight and the narrow.

“I would never have been a champion if it wasn’t for Cus. He put stuff in my mind that I had never heard before”

#Lesson 17: If you want to be a champion, find a mentor that is actively involved in your life. 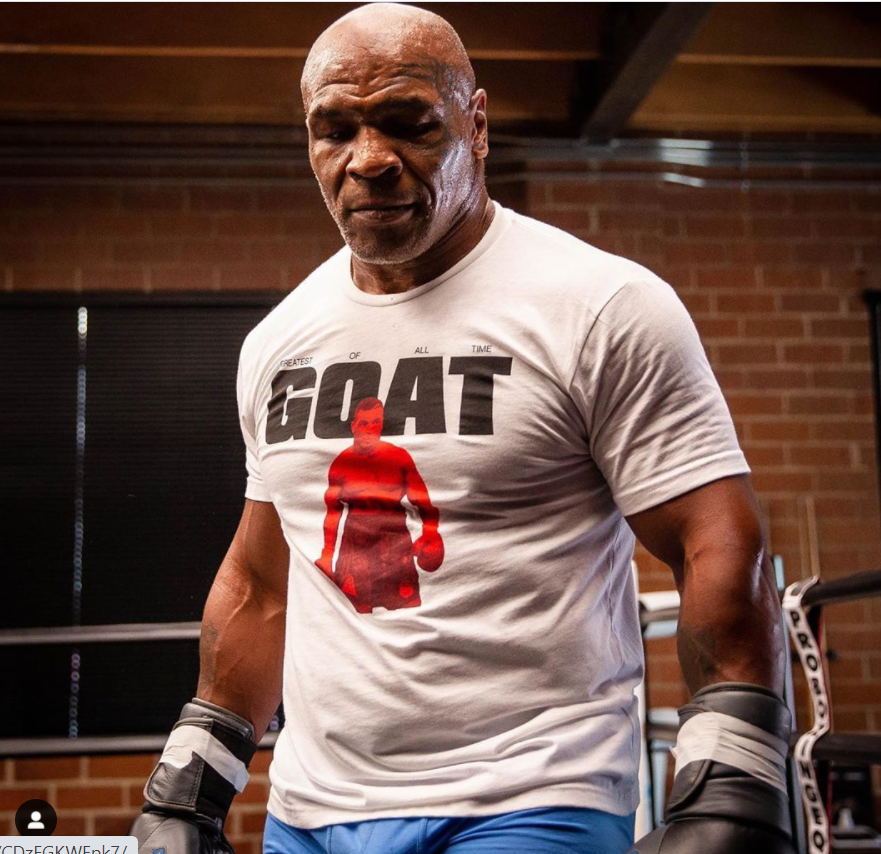 #Nugget 18: Play To Your Strengths

Probably the most of unlikely champions will always be told what is not going on for them and what they cannot do or what they do not have. The problem is that you can amplify what you do not have at the expense of what lies easily with you so much so that you forget your strengths.

Mike Tyson was told that he cannot be a champion with his height. He is a little shorter than the average boxing champion of his day, even when you compared him with his idol, Muhammad Ali. Regardless of this feedback, Tyson leaned on to his passion and developed his boxing style.

That’s why you saw him bobbing his head every so often.

He ignored the height disadvantage and formulated a strategy in his fighting style that would compensate for it. He became a ferocious puncher. I heard him say the other day that he was taught not to punch at an opponent, but to punch through the opponent.

“Success in life is about having the desire and the will. You can have the style but what’s the morale behind the style? That’s what counts. How bad do you want it? Pure greatness is the willingness to die”

#Lesson 18: Never perfect what you do not have. Use your strengths instead for they are readily available. 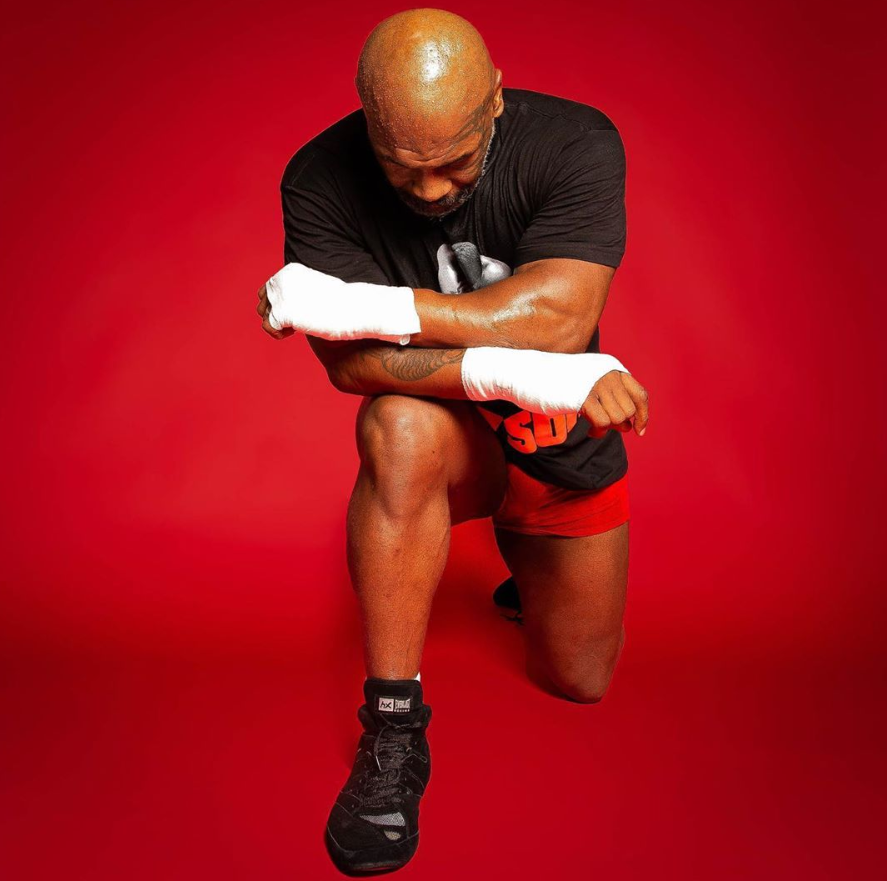 Tyson says that all of us have the opportunity to shine, but it is all about timing. He says

“There is nothing stronger than a person whose time has come”

He would certainly know about that. The mentality behind this saying is that all along, you have been preparing yourself. At some point in time down the line, that “light” of opportunity will shine on you. This depends on how hungry you have been, and how serious your preparation has been.

When that light shines on you, you had better be prepared. If you have been thoroughly prepared and ready, when that light does shine on you, there is no stopping you. Your moment has arrived finally.

#Lesson 19: Stay in the preparation mode and be alert when your moment arrives.

Well, those are the lessons that I have been able to glean from Tyson’s interview with Joe Rogan. I hope that helps you and inspires you enough to become a champion in your niche.