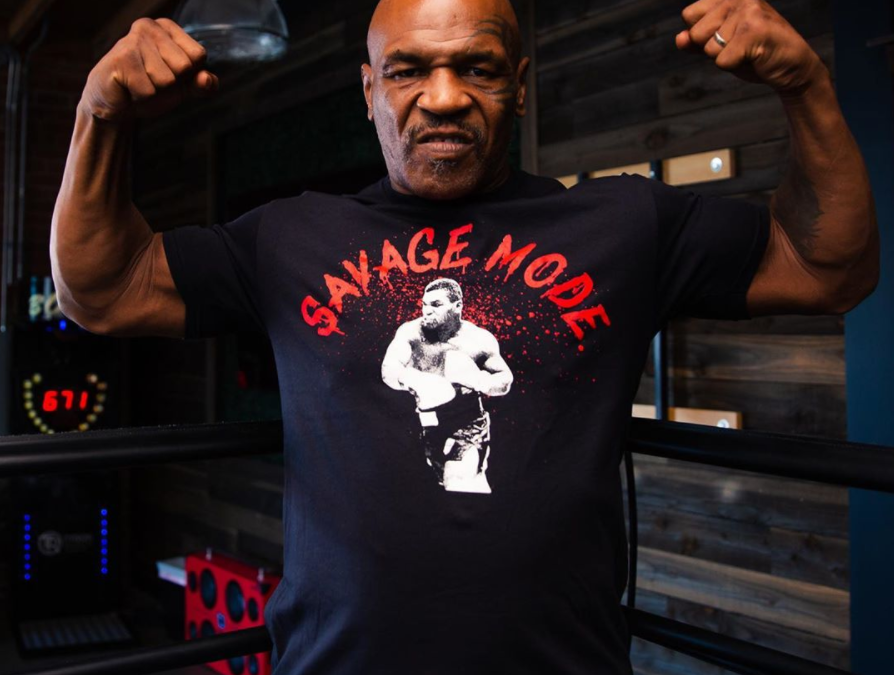 I f you want to be inspired, go to Mike Tyson’s Instagram page and see. The 54-year-old man has literally transformed himself in a matter of months. He started working out “just to keep in shape” somewhere around March 2020, but one thing led to another and now he is on a full comeback into the boxing ring!

How about that for resilience? You can be down and out. People can count you out. You can even consider yourself a goner, a spent force. But don’t mess around with possibility. That word is potent. For as long as there is breathe, there is always going to be a possibility.

“You can be down and out. People can count you out. You can even consider yourself a goner, a spent force. But don’t mess around with possibility. That word is potent. For as long as there is breathe, there is always going to be a possibility.”

Iron Mike Tyson will be fighting Roy Jones Jnr in an 8 round bout on November 28th 2020. In his own words, this will not be an exhibition match up. This will be real. The world cannot wait to see the spectacle.

I sat down and watched two hours of Mike Tyson talking to podcaster extraordinaire, Joe Rogan and was blown away with the nuggets that these two great men shared in that interview. In fact, I had to re-watch it and that’s how the idea of writing these nuggets came. Today, we get right into it in no order of importance.

That was his fear talking. I think it is a beautiful thing for Tyson to be vulnerable. I mean, it was him for real. Vulnerability will help us to expose that which we are scared of about ourselves, our bad, dark and ugly versions.

Vulnerability will help us to expose that which we are scared of about ourselves, our bad, dark and ugly versions.

We all do have something that scares us about ourselves. That fear keeps us at the same time from being the best version of ourselves. As soon as Mike Tyson overlooked or overcame that fear, the journey back to the ring was already at an advanced stage.

#Lesson 1: Face off with the internal fear and seek to overcome it, no matter how long it has been holding you down. 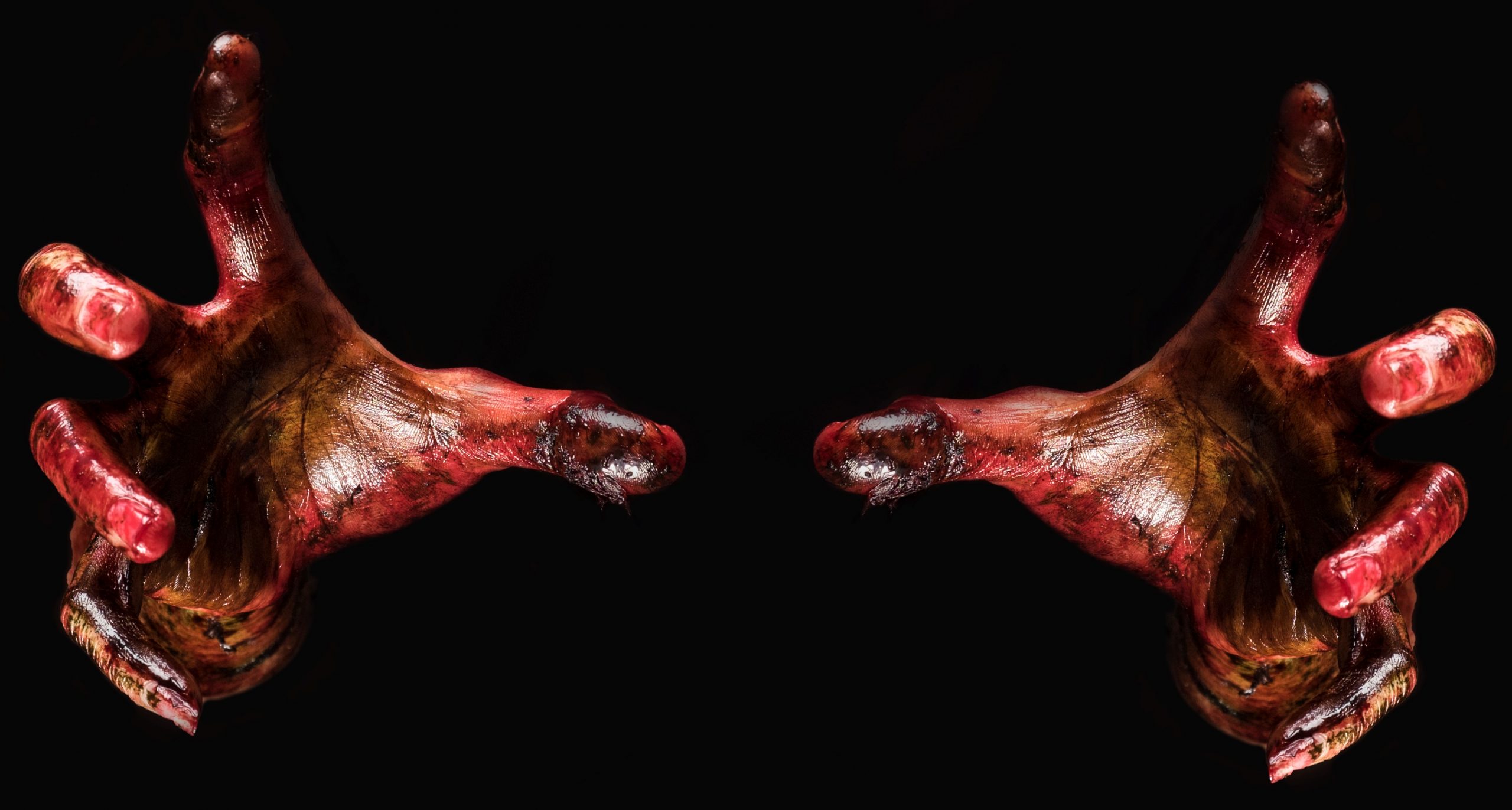 At times we are paralyzed by looking at the finished product and we are just overwhelmed by what it takes to make it there. In so doing, we do not move an inch nor a muscle. We want to conquer a mountain faster than it takes to prepare. So we remain paralyzed.

The coming back to the ring for Mike Tyson was not planned, analyzed or intended in any way. According to Iron Mike, he found out at some point that he was having weight problems when he couldn’t fit in his clothes. His wife asked him, despite his fear mentioned above, to start working out.

Lean In To It

She encouraged him not to do it like a pro, but just to take 15 minutes a day. And so the ball was set rolling. What started as a fifteen-minute day workout coalesced into 2 hours a day, through the power of momentum.

Iron Mike didn’t want to associate himself with working out because he knew what it took. However, the starting small enabled him to realize something, “I belong here” he told himself even when he was being knocked and punched by veterans as he restarted.

#Lesson 2: Start small, but be consistent with the small. Don’t over-analyze. This speaks to all of us. If you want to write a book, sing a song, make a performance, record a podcast, shake the hands of the president, go for an adventure, change your marriage to make it sizzle…whatever it is you want to accomplish that is grand in your own estimation, just start small. 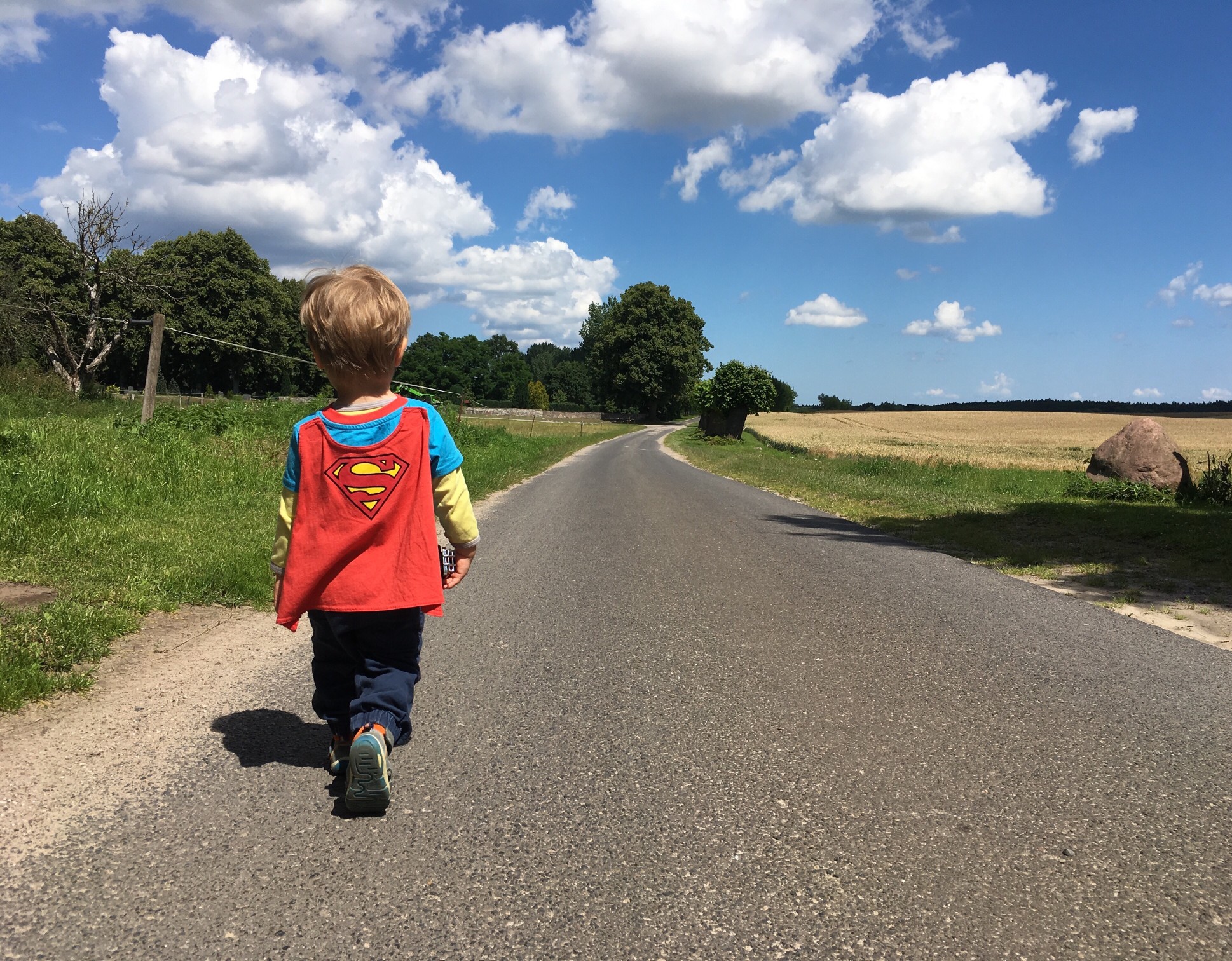 We all need a people-support system. People who know our good, bad and ugly sides, but still do believe in our potential long enough to call it out. In his case, it was Mike Tyson’s wife. According to Mike Tyson, her whole life revolves around him and his children.

“The other day I was talking to my wife about death and stuff, that we all would die….but I wouldn’t know what to do if she were to die first…I would marry her for that alone, nothing else”

If you ever found someone so selfless that they champion you and your potential, that’s a keeper. We live in a world where people want equality, which is Ok. People want to gain as much as they give, which is normal.

The extra-ordinary are those who want the best for you so much so that it brings the best out of you. They are selfless while at it. It would be great if such people were a spouse, but it’s not always the case.

#Lesson 4: Surround yourself with those who see your greatness and continuously hold you accountable for that greatness, not accepting anything lower than it.