Getting The Best Out of Life’s Connections – Part 5 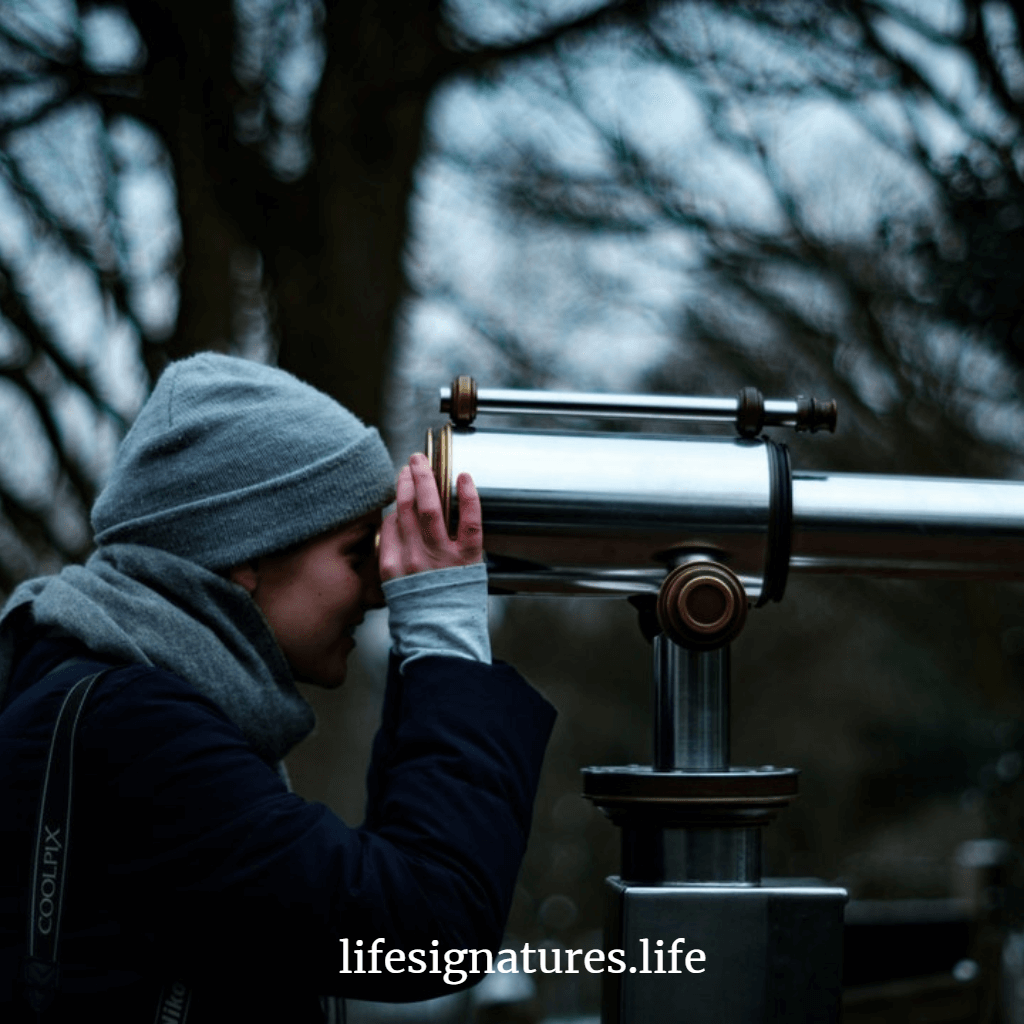 enerally, we are all interested in what the future holds. Of the famous six human psychological needs, the first one is the need for certainty. We want some level of predictability with our lives. It is such a strong need that even the nature of our brain supports the need for certainty. This is easily noted when something outside of the known and the experienced either happens or promises to happen. Anxiety sets in, which is an indication of the brain working to protect you and shield you from that change. What does this have to do with connections though?

Well, it has pretty much to do with it. The predictability of life at some instances is obvious. For example, Malcolm X is credited to have said the following:

“The future belongs to those who have prepared for it today”

In other words, you can easily predict how the future can turn out today. There are perhaps three or so ways in which you can predict your future.

Believe it or not, the best way to predict your future is to create it today. In other words, your actions or inaction today clearly predicts which side of the success divide you will be in the coming years. Unless something drastic changes about your actions, you will get in life the fruit of what you are doing today. If for example you are exploiting your potential on a daily basis, there is no need for us to hire a psychic to tell us what your fortune will be in the future. Your future fortune can easily be predicted by your present actions. If all you are doing is binge on movies and videos all day, your future is predictable.

2. Your Direction in Life

This is as straight forward as it gets. If you are heading south, in the future we will find you in the south. Not in the North. The direction you are taking in life at the moment will dictate where you will be in the future. When we talk about direction, we are talking about vision, purpose and meaning. Unfortunately, if you ask any number of people around you today where they are headed in life, a large percentage will not answer you with absolute clarity. Now, for those who will give you a clear, passionate and connected answer, you will easily predict their future in the success divide.

3. Your Consistency and Focus

Someone said that if you they wanted to tell where you will end up in the future, all they had to do is to look at the connections you have. That is the people you hang around with most. These people will unconsciously drag you where they are. If for example you join a club of Millionaires or you hang around them, in the future you will become like them…they will not become like you and that is why it is not easy to join their circles if you are not one of them. Your connections are so powerful to predict where you are going. You see, you might have all the other three things mentioned above going well for you, but if your connections are lousy, you will end up on the wrong divide of success.

Related Read: The Principal Reason Why You Must Marry Well

Creating Your Future With Your Connections

If connections are that powerful, we ought to take them seriously. If you look around you at the caliber of the people you spend most of your time with, it should instruct you if you are growing or not. I heard the story of a famous preacher who one day looked around at his table of advisers. He realized that he knew much more than each of them and they were all looking up to him. He immediately fired all of them and replaced them with another caliber of people that he revered, held in high regard and were way better than he was in several aspects. [ictt-tweet-inline]You see, if you look around you and all you can see is people that are looking up to you and none that you are looking up to and are in awe of you and there is none you are in awe of, your future is not bright.[/ictt-tweet-inline] The following are ways you can create great connections that will guarantee you an incredible future.

Related Read: Being Deliberate About Your Connections

1. Determine What your Future must be

Mel Robins is credited to have said:

“If you lose someone but found yourself, you won”

Must you really have those connections that you are having in your life right now? Think about it critically. You will be the byproduct of those connections that you have right now. Sit down and really dig in with this evaluation. It will be one of the most important things you will ever do. Don’t just look at at in physical form, take a look at it virtually too. Who are your “friends” on social media and what do they constantly talk about? Selah. You have the power to distance yourself from people who will not contribute to the future you want.

3. Evaluate Those You Must Connect With

This is easy to do if you have determined what your best future self looks like. I will still use Les Brown as an example. He is one of the most highly paid public speakers in the world. How in the world can I be like him? That is the million dollar question. To be like him, I will have to form the relevant connections that will lead me there. I hope you get the point.