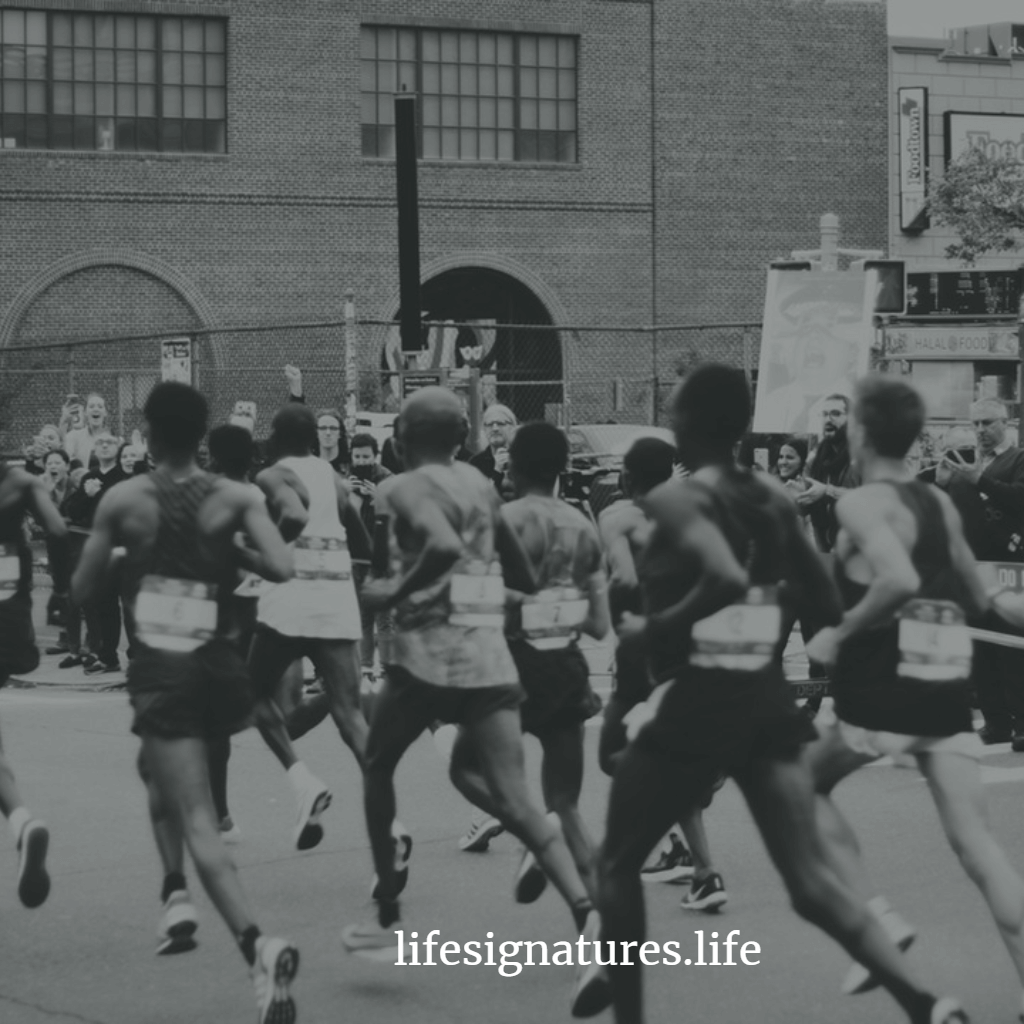 What an inspiring man. He is known today as the greatest man to ever run a marathon in history. He just broke the marathon world record in Berlin in September 2018. People might be astonished at this accomplishment but if you read something about this man, he says that he wants to do it in less than two hours. In this occasion, Eliud did it in 2:01:39! If you read his story, he credits his exploits to a connection in the name of Patrick Sang. He met Patrick as a teenager and asked him to help him with some routines. Later on, Patrick became his coach when Eliud won a junior race. Today, Eliud emphatically declares that if it was not for the connections in his life, most especially the connection to Patrick Sang, he wouldn’t be the legend that he is today.

Clearly, we are stronger together than we are apart. There are very many people that have said one thing or another about connections. Let’s quote just but a few and then we see the benefits of connections.

“Collaboration is like carbonation for fresh ideas. Working together bubbles up ideas you would not have come up with solo, which gets you further faster”. ~Caroline Ghosn

“Nobody can defeat you when you all are working together”. ~Jason Pierre-Paul

One of our six psychological needs is “belonging”. In fact, the worst form of punishment you can ever give a human is solitary confinement. Believe me, it is your basic make up as a human to connect. Without connections, your basic functioning as a social human is hindered. [ictt-tweet-inline]I honestly do not think that you can fulfill your full potential if you are not connected, if you do not have the sense of belonging catered for.[/ictt-tweet-inline] Of course there are different levels of our socialization, but that does not negate the fact that at the basic level, we all need connections. So you do not want to miss out on this. It is the launching pad for your success.

As already discussed in a previous article, the kind of connections we have determine the quality of the life we will lead.[ictt-tweet-inline] If you wanted to grow and stretch, you need connections. Staying alone, you will not know how good, bad or ugly you are.[/ictt-tweet-inline] You see, you are always a sandwich. There will always be someone who is better than you and someone that you are better than they are. In order to grow and stretch, it is important that you are in the company of those that are better than you. You will be missing this if you are not leveraging on such connections.

Perhaps the greatest illustration I can use here is job seeking. You know what most young people do. Immediately after they clear school, they start crafting their CVs and send them to as many organizations as possible. I did that myself as a young guy, and I can assure you that there is no single application that worked. However, for all the progress and opened doors I have had in my life, it was as a result of connections. [ictt-tweet-inline]I can trace my greatest achievement and my greatest opened door to a single connection, not to merit.[/ictt-tweet-inline] Connections eat merit for breakfast. Connections give you a “foot in the door” in places that your qualifications never would.

If you wanted to meet the President of the country over anything, chances are that the “access” will be granted by a connection. I know that our own hard work and talent have a place to play. In fact, the Bible says that a man who is skilled in what he is doing will dine with Princes and Princesses. However, it is the skill that gives you a connection that will eventually provide the access. Connections have the power to get you into meetings, places and organizations that you never would have otherwise gotten.

Accountability goes such a very long way in keeping us on track. There is this accountability that is not necessarily written code that is part of being connected. For example, if your connections know what you are capable of, they will in turn hold you accountable to it, even if they do not tell you. This means that they will expect the very best from you, and you will know it. In turn you will be compelled to deliver your very best. That, unfortunately might not happen if you are not connected. I remember the story of Dr. Myles Munroe and his friend Les Brown. Myles Munroe received an invitation to go speak to a corporate company. He did not know how much he would charge them. He thought he would charge them five thousand dollars. When his friend Les Brown heard about this, he was so wrought with Dr. Myles. He told him as much: “You are more skilled, deeper and talented than any person I ever met. If you are not going to charge at least 20,000 Dollars, I will be thoroughly disappointed with you”. Dr. Myles responded to the invite with his quote of 20,000 Dollars. The following morning, he got a cheque of the same amount in his mail. That’s the power of a connection that Dr. Myles leveraged on.