15 Things About Connections Your Kids Must Know – Part 1 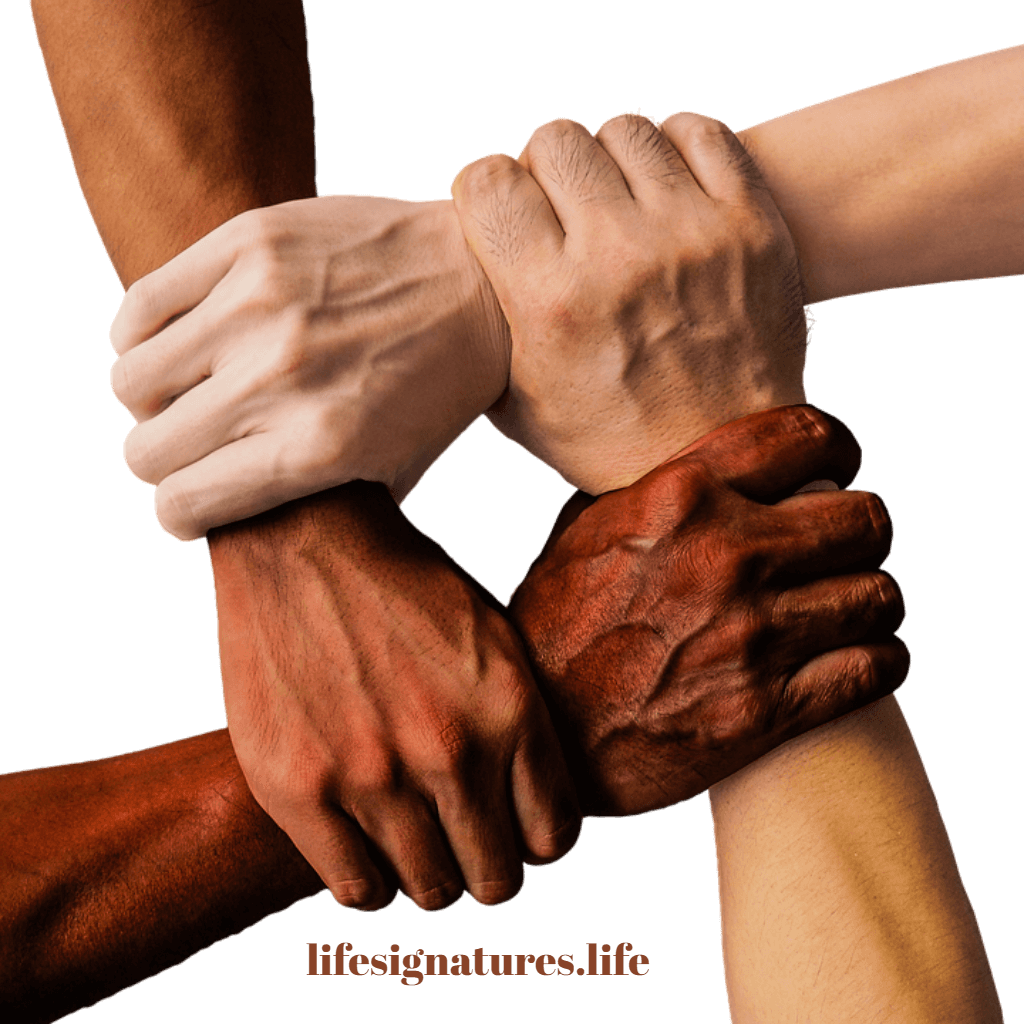 he words that have been attributed to an unknown source instruct us that people come into our lives for a reason, a season or a lifetime. We also need to look at it from the flip side of the coin. We are in other people’s lives for the same purpose. For a reason, for a season or for a lifetime. Whatever the case, life is woven in such a way that we will always have these kinds of people in our lives. Starting with a lifetime, it will be interesting to note what kind of connections you would be having that would last that long. I guess the connections that are connected to a reason or a season are easy to count. Nevertheless, all these types of connections are the catalysts that spruce up our lives.

It has been proved that people behave in a cluster mentality. If you google the “Broken Windows” theory for example, you will notice that a particular Police Commissioner in New York (I think) was able to have large percentage of crimes reduced because he chose to spruce up the environment. In other words, when people lived in an environment filled with graffiti and broken windows, their actions were catalyzed to be rowdy and unbecoming. When the graffiti was cleaned up and the windows repaired, people lived circumspectly thereafter.  The same is true with human connections. If you spend your life in an environment that fosters growth and challenges you, it catalyzes you to live up to that standard, or you will eventually move out to an environment that you will fit yourself in. It is that powerful.

Related Read: Silver Bullet! One System Used to Excel in Anything

We need men and women “of like passions” in our lives. These types of connections are those that as much as we are comfortable to have, they also still do challenge us immensely and hold us accountable. Peers are people that we share the same interests and dreams. Masterminds are people that we actively work and collaborate together in order to achieve a common objective. Season, reason or lifetime? I would say that this types of connections must be a mainstay in our lives. Of course each version might be short lived, but the essence of life at all times must have these types of connections. You can find them to be formal or informal such as club memberships.

Perhaps the best illustration I saw of friends and kindred hearts was in a movie The Best Man Holiday. There is a scene in the movie where a someone (played by Taye Diggs) opens up to a friend (played by Terrence Howard) about how their life is hard. What Terrence told Taye brought tears to my eyes. “We have got you. All you need to do is to ask for help”, if I can paraphrase it. Sincerely, there are some friends who are closer than even a brother. Everyone needs these kind of connections in their lives. Take a look at your life for a moment. Is there that kind of a friend whom you can be vulnerable with. It doesn’t have to be your spouse, but it it is the better. Besides your spouse, there is that kindred heart that you are connected that you call “brother” or “sister” and that connection is pretty much as authentic as a real brother or sister, if not better. How do you form such? By being yourself and by being trustworthy. Season, reason or lifetime? All of them.

Related Read: 4 Benefits of Pure Friendships in The Pursuit of Purpose

Learning from mentors is getting a shortcut. You do not want to repeat their messes and failures. They can instruct you at them. Such connections are impeccable in forming a fruitful life. Perhaps the person that I have quoted over and over again over the importance of coaches in our lives is non other than Harvey Mackay. This is what he said:

“I’ve had 20 coaches, if you can believe it. And that’s not a typo. I have a speech coach, I have a writing coach, I have a humor coach, I’ve got a language coach, and on and on.”

So this world changer, if he wants to get the best out of an area of his life, he gets connections in the form of coaches. This challenges me to the core. At the moment I am going into podcasting and my coach is John Lee Dumas. The best of such connections would be if you can get face to face meetings. However, it doesn’t have to be restricted to that. Season? Yes. Reason? Absolutely. Lifetime? Probably not…but it varies from time to time.

A challenger is someone who pushes you because they know what potential you have. They push you to the limit and stretch you to the maximum. Growing up, my challengers were my parents. At that time, I used to think that they were unreasonably too strict on us. It has taken me over 30 years to just recently start appreciating that they meant good and I am what I am today because they challenged me. Project Managers, Bosses and friends are other types of challengers that you can have in your life. You need at least one person in your life who is not impressed by you just being good, for they know that you can be better and the better can be the best. [ictt-tweet-inline]Frankly, if you do not have a challenger in your life, at times life sends you challenges so that you can stretch.[/ictt-tweet-inline] At times, challengers come in the form of competitors. You need them.

Related Read: 5 Reasons Why You Need to Love Discomfort

I think one of the most humbling connections you can have in your life is the connection where people are looking up to you for advise. Life is structured in such a way that if you are a success at one thing or another, people want to know how you did it. They seek advice. Knowing that someone or someones are going to draw out of your cup compels you to always have it full. That means developing yourself over and over again. You need such connections to grow.

Heroes are those people that are doing or have done astounding things in the area that you think matters the most in life. In my life for example, my heroes are Dr. Myles Munroe and Dr. Mike Murdock. The wisdom that these men have is impeccable. Their connection to the subject matter of purpose is beyond compare. When I grow up, I aspire to be mentioned in the same breath as they are. I need these connections. The interesting thing about heroes is that at times they have no idea that you are looking up to them, but they do inspire you to be a better person. I got a new hero this past weekend in the names of Eliud Kipchoge, the most successful marathoner in the history of mankind. I follow his work and get inspired by his fetes.

Once in a while, you need someone to open a door for you. Ushers are few in life but they are absolutely critical. You might not need an usher at every turn of your life. All an usher does is to open the door for you. All you do after that is squarely up to you. The interesting thing about ushers is that you might not have a say in how they come into your life, apart from showing your passion. Ushers normally take note of passionate people and have a way of connecting them to places or other people where they will thrive. I have an usher in my life that I will forever be grateful for.