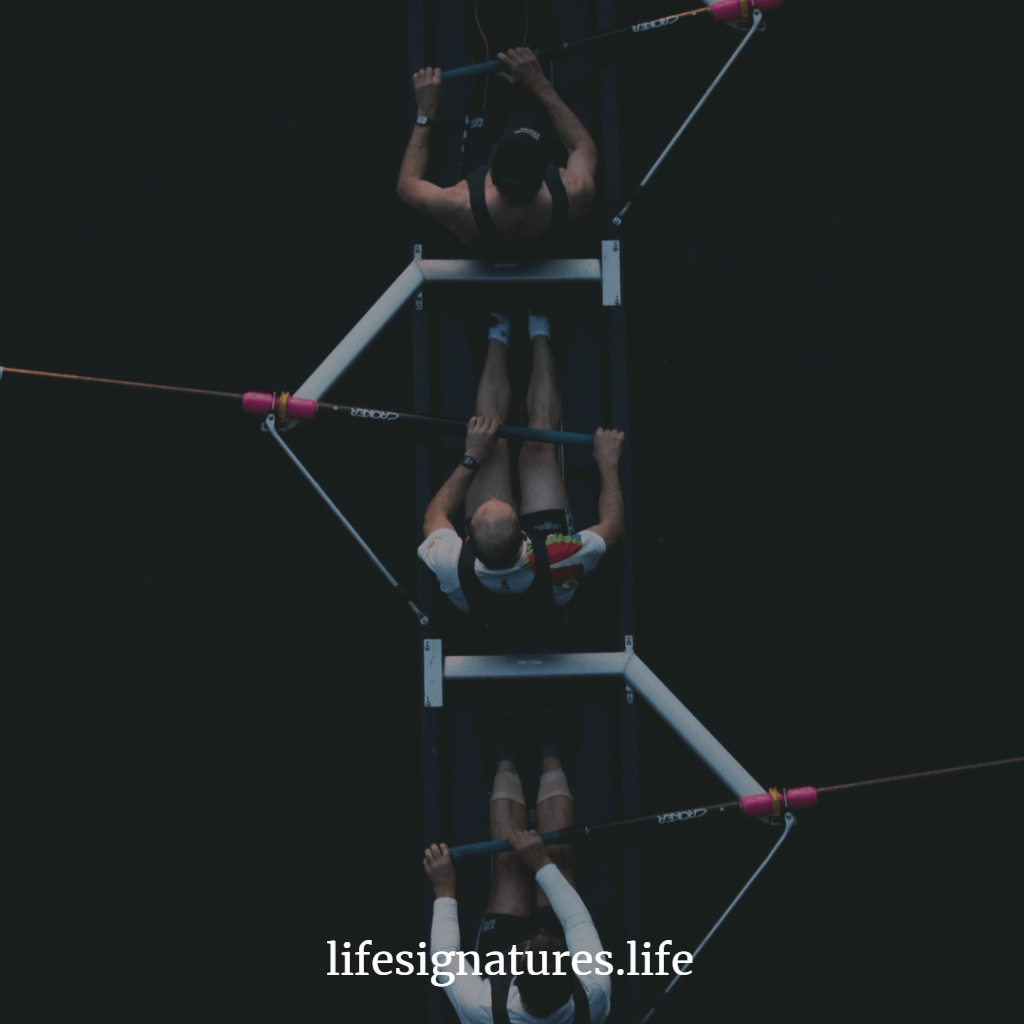 hen it comes to developing one’s potential, we have to realize the exciting opportunity we have being connected and social beings. The Creator’s genius was that not everything will be available at a one stop location. We all need each other. That is why you and I are differently unique. The more you exercise your potential, the more you become relevant to the next person. The sad thing though is that instead of people exercising their potential, they are trying as hard as possible to be like the next person around them. Oscar Wilde is reported to have said,

“Be yourself for every other position is already taken”.

When You Cannot Do it

In a previous article, we talked about developing your potential by the follow through of ideas. About 20 or so years ago, I had an idea to publish a magazine in a particular niche, complete with the title. However, I had no idea where I would begin. At that time, I was in a limbo after finishing schooling…an oxymoron in itself. So I sat at a family friend’s house and mulled over my idea for days. Failing to connect the dots, I gave up and moved on to better things like looking for a “real job”. My greatest mistake is that I failed to develop my potential by at least reaching out to people and asking questions that would lead me to get help and direction. Few months down the line, I saw my magazine in the streets of Nairobi, albeit poorly done–by someone else!

Be Part of A Team

Part of potential development is ideas, in fact it is a great part of potential development. The moment you are aware that you cannot do it by yourself what do you do? Do you give up on it? If for example the idea involves a field in which you have no knowledge, no skills or expertise, what do you do? Do you leave it to the “generals” as they normally say? You see, you and I have to understand that developing your own potential at times will need you to reach out to someone else’s expertise to help you with your idea. Look at the relationship between Steve Jobs and Steve Wozniak. Jobs was the astute business man who saw the relevance of what “Woz” was building for fun in the mass market. If Jobs would not have tapped into the potential of “Woz” there would be no Apple. Think about that! This team complemented each other’s potential to impact the entire globe.

One of the most successful Presidents in America was formerly a Hollywood Actor. With no experience in politics and governance, you can be sure that the press had a field day predicting is messes, goofs and failures. But the people loved him anyway. In due course, even the cynical and pessimistic media started realizing that the man was making massive strides, far much better than a seasoned politician. Someone finally asked him the secret of is impeccable leadership capability. At that time, Ronald Reagan said something that has been quoted the world over in leadership:

“I hire my weaknesses”

In hiring his weaknesses, Reagan developed his leadership potential to be a great and successful leader. In fact, if he never used that formula, chances are that he never would have become President. He was acutely aware of his shortcomings that he didn’t hide them. He did something about them–get other people who can get it done.

Benefits of Being Part of A Team

You are released to concentrate on what matters most to you. Others are also released to do the same. In so doing a project is accomplished. Accomplishing a project is a great way of maximizing potential. Think of it like a Basketball team. Even the most talented of basketballers cannot single handedly win a championship. It is done collectively.

Just like the Magazine idea I had years ago, I have had other ideas that seemed impossible over the years. What I have learnt to do is to ask questions and form teams of people that are good at what they do. At times, some of these ideas just have me as the “thought leader”. I have no expertise in accomplishing the idea in anyway. But the fact that I can work with others helps to break down the impossibility into a possibility. When we meet, I marvel at how deep in skill and talent the people I work with are blessed.

Working in a team forces other people to realize what you are made of. In fact, working alone, you do not get to be blessed by the feedback people give you as far as your potential is concerned. I have seen how people compliment me of things that I have done or I am doing. Any compliment in a team nudges me to double down on my potential and make sure that I am a blessing to the team.

Whichever way you look at it, being part of a team or forming one is one of the quickest way to develop your potential as well as the potential of others around you. In a team, there will be leaders and there will be followers. There will be different outlooks and ideas. There will be new information and opportunities to learn. There will be responsibilities given and a chain formed. The stronger the chain, the more each part of the team is developing their potential.

Let’s continue with these thoughts in the next article.