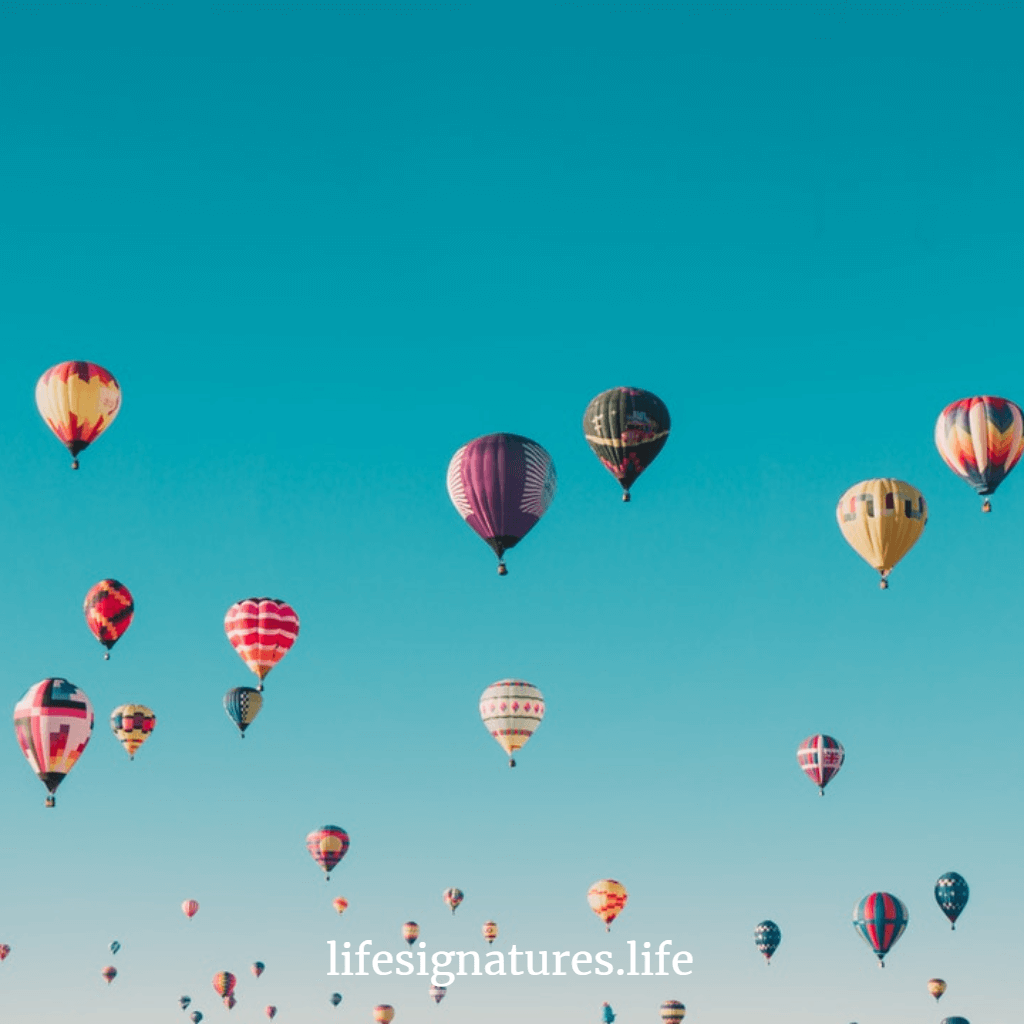 ne of the most interesting things you will ever see is the mind of a human. No matter who they are or what condition they could be in, the mind is always active, whether we are asleep or awake. The only time that the mind does not work is when we are dead. A great component of the content of our minds is ideas. I cannot begin to tell you how each waking day there are these small nudges of ideas that come to us. These ideas are either helping us to run away from danger or to run towards pleasure. Either way, whenever we exploit an idea, we are actually developing our potential.

The Filter of Ideas

You see, potential is an innate ability, or unused power. The very fact that an idea can come to you means that you have the innate capacity to champion it to fruition. Think about it: Why would an idea of building a social media platform come to me over and over and over again? Isn’t it so that I can at least look into it and see where it takes us? In looking into this idea, I am inherently developing my untapped potential. The filter of these ideas for the most past will be around our 6 major psychological needs:

Whatever idea you will have, it will be contributing towards any one of the six either for you or for humanity. There is no idea that comes to your mind that does not have the potential to touch any one of these areas.

The Unfortunate thing about ideas.

The problem with people is that we are so conditioned to the default that no matter how much ideas scream at us, we never lift out heads up from the normal routines to check them out, listen to them. The best we do at times is just give them a nod and promptly go back to what were were doing. Tell me, how in the world will you increase or develop your potential if you do not at least delve into an idea that has so easily come to you? At best ideas are fleeting. They have this way of not lingering. They just come for a few seconds in such a powerful way and if you are not careful…they are gone! At the moment that they were occurring to you, they were so vivid that your mind cheated you that you would remember them…until other “normal” things took over your thoughts.

The Power Of Ideas

I caught myself one day telling the team I was leading: “Someone needs to come up with a website that celebrates legacy”. That was an idea. When I finally became that someone, I have written over 500 articles, have developed over 10 manuscripts, have authored two books and I am now delving into another stream of work that came from nothing else but just that one idea! In fact, the rest of my life will be about this work, which in itself was an idea. At the moment that idea came to me, I had no knowing of the potential that it had. In turn, it has unearthed my innate and unused power and potential of working with words. This is what Marck Zuckerberg said about ideas:

“Now it’s our turn to do great things. I know, you’re probably thinking: I don’t know how to build a dam, or get a million people involved in anything. But let me tell you a secret: no one does when they begin. Ideas don’t come out fully formed. They only become clear as you work on them. You just have to get started. If I had to understand everything about connecting people before I began, I never would have started Facebook”.

Connection of Ideas and Potential

As Mark said, there is no idea that comes fully formed. This means that the growth of an idea into a product or a service also results into the growth of the owner of the idea. That is why you cannot patent an idea. There is no knowing who else had the idea that you are championing. The only thing that you can patent is the exploited potential of the idea, not the idea itself. Why? Because the idea is not fully formed. And that is exactly what potential is like. It is unused, untapped, unreleased power. Can you see that unique connection between the two?

Why People Do not Exploit Ideas

I have already talked about this at length in previous articles. We are so conditioned to what comes easily we do not want to follow something that we are unsure of. It is a game between costs and benefits. Things that do not cause us to exploit our potential are mostly the easy ones. These things offer us a direct path and an assured income each month or weak. Fortunately our unfortunately, ideas and potential are the complete opposite. We have no clue whether the ideas will come to fruition. We have no clue of what extent they will go. In the meantime, they are demanding a lot of effort and time and resources. So we would rather go with what comes easy and not follow through ideas.

Leveraging The Power of Ideas in Purpose Pursuit [Part 1]

I challenge you though to take some time and sift through the ideas you have had in the past. Lying therein could be the answer not just for your life, but also for humanity.