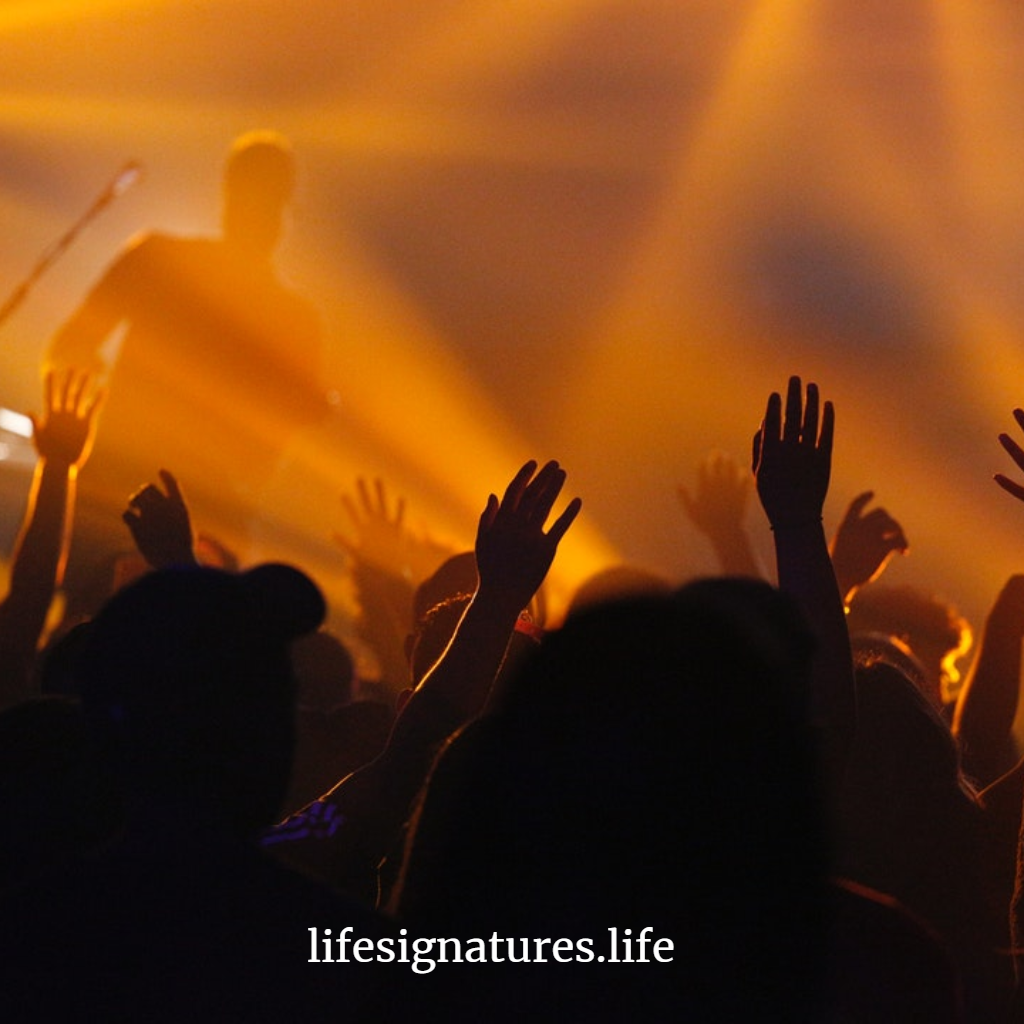 had just pushed myself to work out a strenuous one hour session at the gym. This was the very first time I did this in years. I always knew that I had the potential to do it, but just a few weeks ago, I felt in my body that it was the most unlikely thing to do. It rained that day so heavily and when it does, we get stuck in traffic. So I picked up my phone and started listening to an audio book by one Brian Houston called, “Live, Love, Lead”. I wasn’t prepared for what I was just about to hear concerning the subject of potential and now it ties into this article that I had already scheduled to write.

Brian was of course talking about my favorite key words: Purpose, Potential and Passion. His unique style of communicating and his baritone voice kept me hooked. And then, about 45 minutes later, I was awestruck with what I heard. “My God!” I kept saying out loud over and over and over and it was all I could do but let out a seriously loud shout! Brian was explaining the subject of potential with the exact analogy that I wanted to use in this article–the subject of daring to lead. [ictt-tweet-inline]One of the ways in which you can develop your potential is to throw yourself in the ring and start leading or to accept an invitation to lead.[/ictt-tweet-inline] Let me share with you verbatim what Brian said.

When A Vacuum Is Created Overnight

“In 1995, Integrity Music offered to distribute our music. But within one week of our scheduled recording, our nationally acclaimed worship leader abruptly and unexpectedly left, virtually overnight. As you can imagine, this was quite a disruption. Not wanting to delay or cancel the worship night we scrambled a talented woman who had been a faithful part of our worship team behind the scenes, Darlene Szchech if she would lead worship that night, something she had never done before that time”.

“Darlene is an incredibly humble and gifted individual and deserves every success that has ever come her way. But at the time I think she will agree, she wasn’t expecting to be in leadership, and had to be prompted, encouraged and even gently pushed to the spotlight. Just as we thought we had our problem solved, I realized that we had to explain our situation to the producers and get them to approve our newest worship leader. They liked Darlene and agreed she was certainly talented enough to lead the project. However, they were a little concerned how the audience would handle the fact that she was a woman in a leadership role, something that had  never occurred to us and yet was quite revolutionary at that time. To their credit, they took a risk. The album was recorded and the rest as they say, his history. Darlene did the job very well. The album was titled “Shout to the Lord”which was also the name of her phenomenal song that has become one of the most renowned in contemporary classics for Christians all over the globe”

Check this out too: How TD Jakes Was Discovered.

To Lead is To Develop Potential

Think about that for a minute. Darlene was in the background preparing herself all this while. However, she had to be prodded to take leadership when a vacuum was created. What if she never stepped up? Christians all over the world now agree that Darlene Szhech was born to lead worship. We believe she has exploited her potential to the maximum. The beginning point though was when she stepped up to lead even when she was not ready (or so she thought). [ictt-tweet-inline]You and I will never ever be quite ready for leadership. There will be no moment that you will be fully prepared to lead. You will always feel inadequate, especially if the leadership role you are taking up is daunting.[/ictt-tweet-inline] But let me tell you this: When the chance comes, take it. Nothing will help you exploit and develop your potential like leadership does. Nothing.

The fact of the matter is that those who are asking you to lead have seen something in you. They have seen potential. You need to respect the opinion of others when it comes to this. When people say you can do this and can do that, believe them. About 15 years back, an unmarried youthful me was tasked by my pastor to lead a team of 80 people into the most notorious Maximum Security Prison in Kenya–Kamiti Maximum prison. Our mission was to celebrate Christmas with the inmates. We partnered with Joyce Meyer Ministries to do a prison blitz across the entire country of Kenya. That was something. In any case that was not the first time that leadership was thrust on me. For some reason, people used to see potential in me, and I must admit, I felt it too. Two years earlier, as I was languishing in the village at the most frustrating time of my life, I was asked to step up and lead the youth in the church. I had refused. However, when I did step up, I revolutionized things. When I go back there 15 years down the road, people still remember us for what we did.

The truth of the matter is that in taking up leadership, you are choosing to grow the part of you that is mostly under scrutiny. To lead others, one must first lead himself. Russ S. Moxley said,

“Becoming a leader is becoming yourself”

What a powerful thing to say about potential! There is potential and then there is actualizing of that potential. In my estimation, nothing else prepares you to develop that potential like leadership of any form does. So I am speaking to people who have been shunning leadership all their lives. It is time. You will never be ready. There will never be the right time. Step out today and start leading. Otherwise, you are depriving the world of your potential, and you are killing your God-given purpose.