The Sure Way To Monetize Your Potential-Part 1 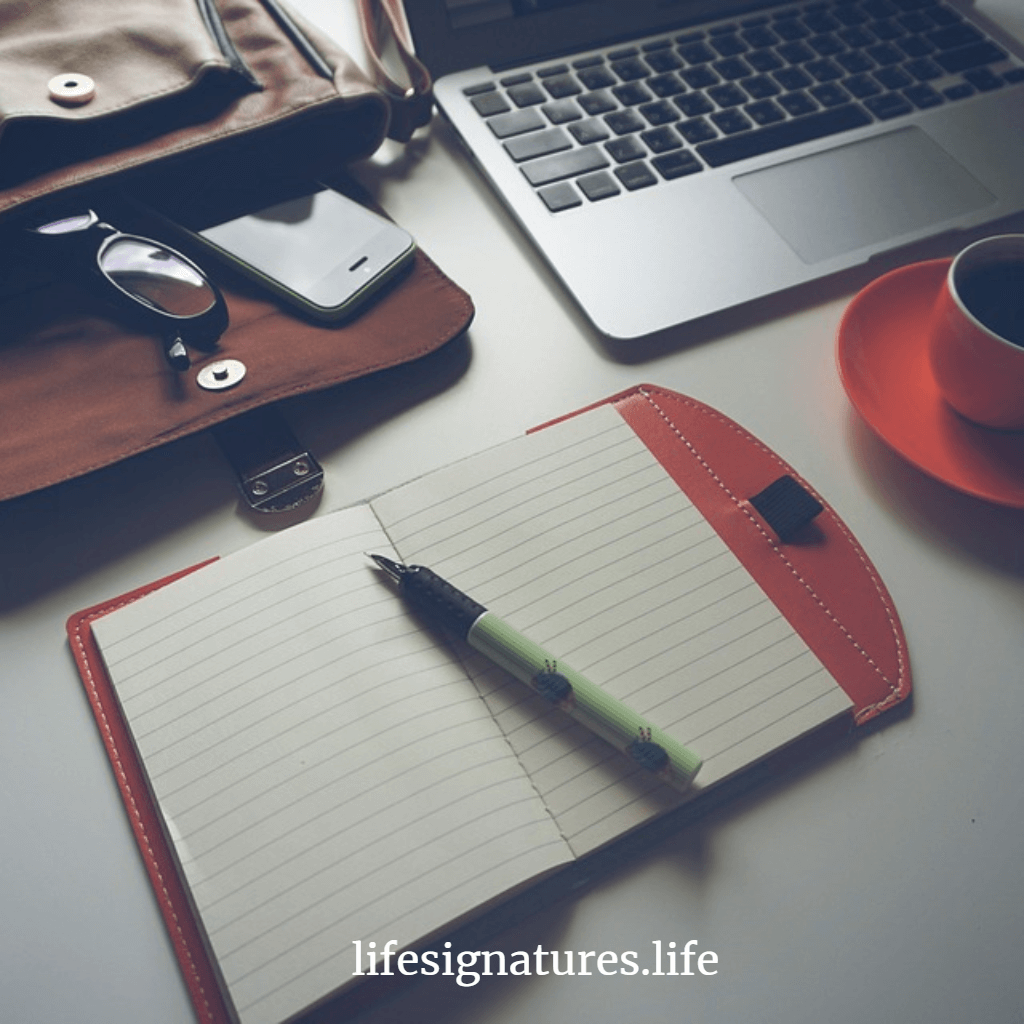 once heard my mentor Dr. Myles Munroe say that all we see today was potentially possible years back. In other words, the possibility of inventing an aeroplane was a possibility from Adam. Think about that. Speaking of Adam, I think he is the typical person that I can talk about when speaking about pioneering. Look at him for a minute. The whole wide world was available for him. If you believe his story, then you will know that the command he was given was in summary, “Exploit the potential available to you to the maximum.” The actual words though were these:

“Be fruitful, and multiply and fill the earth, and subdue it. And have dominion over the fish of the sea and over the fowl of the heavens, and all animals that move upon the earth”.

This brother was not given it all. Some people have a wrong impression about creation. They think that all Adam was doing was to move from tree to tree and pick fruits and chill out in the beaches of the four rivers. If that was the case, there was no need of being told to “be fruitful, multiply, have dominion and subdue” You do not do these things while chilling do you? You do these things while working and the only reason you are carrying out this command is because not only are you equipped with the ability to do it, but it is also a possibility to be done.

Building From Ground Up

You can easily say that Adam was the guy that had the opportunity to build things from ground up, starting with almost nothing but potential. One of the most powerful ways of developing your potential is to build something from zero. It is easy to look at Adam and think that we are exempt from it, but we actually have that opportunity several times in our lives. The most potent time to build from ground up is when you are out of school…and looking for a job. At that moment in time, there is no denying that you are a little bit equipped with knowledge and skill and maybe, you already know that you have some potential in you. Starting to exploit that potential from nothing is the most daunting task ever so much so that we mostly do not do it. For the most part, we want to get a “real job” and not build anything from ground up. If anything, a job guarantees us income almost immediately, building something from ground up doesn’t.

Truth be told, it is scary building something from ground up. It is scary starting with nothing but hope, an idea and determination. You have no way of knowing how it will pan out. You have no way of knowing if it will work. That’s the scary part. However, there is no successful entity that you can mention that was never in your situation. Ford, Apple, Facebook, Google, KFC, Uber, Tesla and SpaceX are huge names in business. I could as well just list all the major businesses in each country and when I am through, you will find that there is none of them that knew what they were doing from day 1. None. That’s how scary it is. I am talking about the normal scary of not knowing how things will turn out. I am however talking of the scary of not venturing and never finding out how things could have been if you did!

Check This Out: What Messed Up Tyson’s Purpose that Foreman used to Fix His

How Building From Scratch Helps you

I have quoted this Bob Marley guy for quite a while in this series on potential. I guess it won’t break a bone if we quote him again. Here is what he said:

Unfortunately, we mostly resort to building from ground up when we have no other option: when we are pushed against the wall. When we lose the job, when the contract comes to an end, when the steady flow of income is halted. Someone else said:

When you are building from scratch, you will need all the brains you can get. This forces you to be a thinker (something that is a rarity in people especially if they are not in a crisis). The mind is a great tool to use and for the most part, it is normally unused for a very long time in people’s lives. There is no way you are building something from scratch and your mind remains the same. The potential we have in our mind to do things is incredible. This is where we need to employ it.

Creativity comes while in motion. There are very few creative people who are gifted naturally world wide as compared to the rest of the population. However, when one starts building something from ground up, inherently they tap into their creative potential and start doing amazing things. What we see in Apple products today is not what they started with in the first place. It is incredible how many people are stifling their creativity in this world by not venturing out to build something of their own.

The man or woman who builds something grows with the process. I saw a book at home in my father’s shelf titled, “Growing up is a family affair”. The message is simple. Raising up children raises you too. Raising up a project raises you too. We do not know what we are made up of until we step out and create something from scratch to completion.

Whichever way you look at it, your potential will be developed whenever you take time to build something from ground up. What we need to ask ourselves now is this: What can we build from ground up? I am sure you have an answer you can share with us.