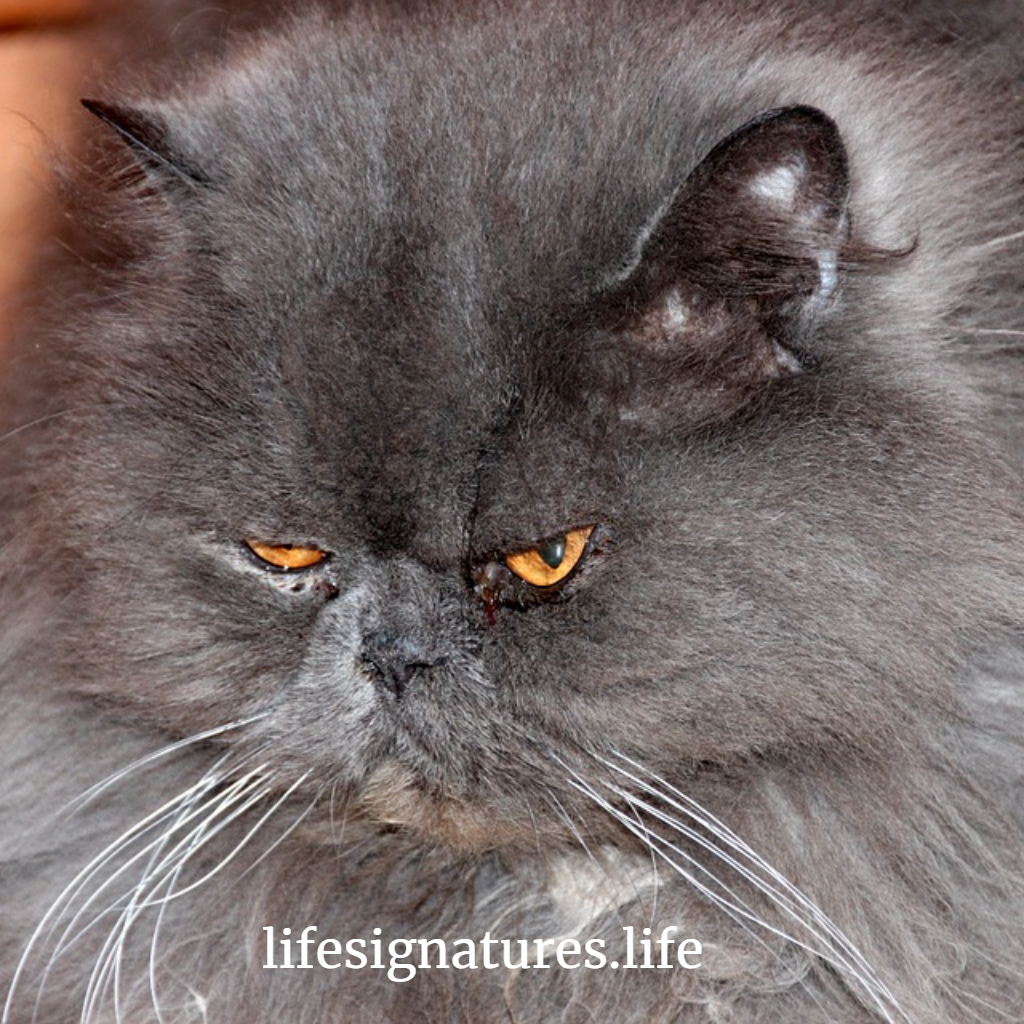 s we come to a close of this series of articles, it is important to note that purpose pursuit is one of the most fulfilling journeys you can ever get on. Purpose is an inherent thing that we all somehow want to make meaning of your lives.

We have seen that even if you amassed as much as you can, you might not necessarily get fulfilled in life. I am not saying that amassing things is bad. If anything, if you had some means in life, your life tends to be easier. However, [ictt-tweet-inline]an easier life is not the point of existence. A fulfilling and impactful life is[/ictt-tweet-inline]. Such kind of life will for the most part be obtained within the confines of purpose pursuit.

It is therefore important for us to be aware of some of the pitfalls of purpose pursuit. It is a journey. That was must be informed of our journey before we get started is instructive enough. At times, something so small and unassuming can prove to be a very great derailment. I believe it is Muhammad Ali who said,

“It is not the mountain ahead to climb that wears you out, it is the pebble in our shoe”

In view of that we have been discussing the several mistakes that you ought to avoid while on the pursuit of purpose. Knowing what they are is important and avoiding them is wisdom. Here they are, in no order of importance:

This is pure scarcity mentality. To be honest with you, [ictt-tweet-inline]when you are hot on the heels of your purpose, you tend not to be bothered by competition. [/ictt-tweet-inline]All you want is to deploy your purpose to the best of your ability. Excellence and finesse guide you. You are more interested in the value you are adding than with the clout you are gaining.

This is not to say that you from time to time, you will not take time to notice what others are doing with their own pursuits. We live in a world where people put their best feet forward and shout at the rooftops trying to show how good they are and parade what they have done.

The Error of Resentment

It is easy for you to get caught in the malaise of dissatisfaction with what you are doing, especially when you start comparing yourself with others. There will always be someone that is better than you, and there will always be someone that is worse than you. What you need to focus on is to appreciate the uniqueness of each person’s in put in their own purpose pursuit.

I have no business feeling resentful of someone else’s success. Of course that nature is in me, but I do not need to allow it to rise up. Mine is to focus on my business and my passion. The following are positive ways you can leverage the success of others in order to succeed in your purpose pursuit:

Authentic people who are successful seldom stoop low to compete. All they do is to deploy their absolute best. They for the most part race against themselves. This is not to say that they are not prone to mediocrity, and that is why it is important to have a standard that you are basing on. At times, that standard has been set by someone that you see their prominence and success. Instead of feeling resentment for the person that is way ahead of you, learn to learn from them. What can you implement that they are doing? What can you benchmark yourself with what they are doing?

Perhaps the most positive thing to do with someone that is successful in an area of your interest is to seek their mentoring and coaching. I have learnt that such people want to do the mentoring and the coaching. There is a catch though. A would be mentor does not necessarily have all their time on their hands for you. They are busy people. They do not want to think for you. They want to help you where you are stuck. However, when you are approaching such a one to mentor you, make sure that you have done your part, that you have at least started something. Let them see your seriousness. They will be drawn to mentoring you when they see your commitment, your passion and your initiative to what you are doing. If you lack any of these three facets, you can forget about the mentoring.

An even higher mode of operation with people that are successful in the area that you seek success is to partner with them. In Uganda, one of the leading trainers and executive coaches runs an organization called “Success Africa”. My purpose pursuit has elements that morph in what this man is doing, and that is why each year, I partner with him to mentor Senior 6 Leavers in career and life planning. The flip side of the approach would have been to feel resentment for him. I would be a big loser if that is what I chose to do.

4. Referring People to them

The most powerful way of stemming the habit of resentment is to directly help them. If per chance you came to know of a person in need and your capacity at the moment cannot handle that need, it would be a great thing to point this person to the market leader instead of resenting them. This move would give you different possibilities that you never know where they could take you. A person that you refer especially after being served well will be grateful to you. The person that you referred them to will also appreciate the fact that you have recognized them and honoured them and endorsed their work. They might be bound to reciprocate in turn as time goes by.

This article brings us to a close of a series of messages that we shared on the subject of the 8 purpose pursuit mistakes that you can make.

I hope you learnt a thing or two from the series. Let me hear your thoughts in the comments sections below.