Are we All Called or We are Zombified? [VIDEO] 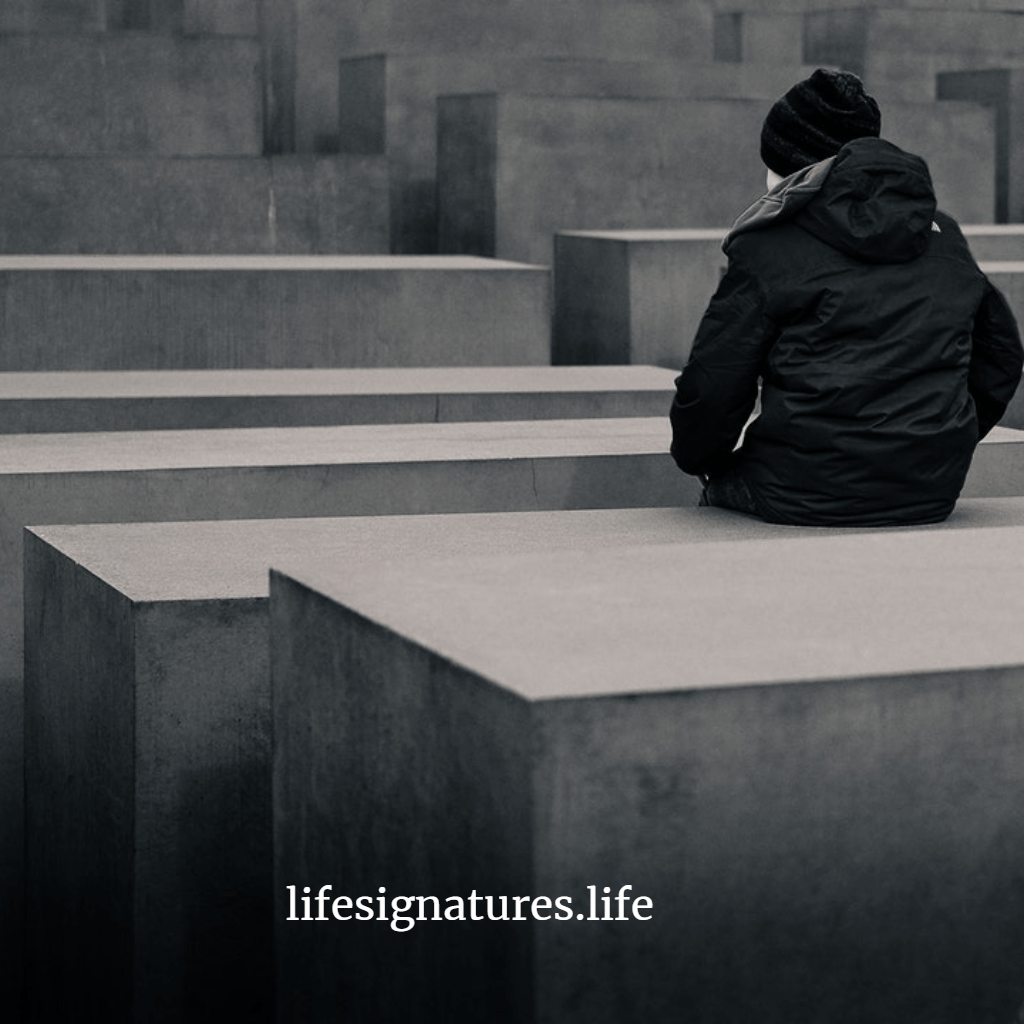 ailure is a good thing. It is part of success. One of the greatest analogies that I saw that failure contributes to success was the example of the pendulum. [ictt-tweet-inline]If failure is on one side of the swing of the pendulum, then you are sure that success will be on the other side.[/ictt-tweet-inline] There is a catch though. The success you achieve will be in direct proportion to the failure that you experienced. Purpose pursuit is inferred to be a process, and this process is prone to failure just like any other.

Learning from the Best

There is a powerful quote by Tony Robbins that goes something like this:

There it is. In other words, if you and I have to be successful, then we need lots and lots of experience. The thing is that we shall only gain that experience to the degree that we dare get our hands dirty and go for what we deeply desire.

I can tell you that this pursuit ranks up higher than any other pursuit in life. Of course at times we get blinded by seeking to put food on the table and pay bills. However, I can tell you that each sane human being has at one point in their lives questioned the why of their existence. Purpose pursuit is not a reserve of those who are poor and despondent. I have seen the rich and mighty see the meaninglessness of amassing things and titles when they engage their curiosity to ask one of life’s pertinent questions: what am I doing here on earth?

The Answer is a Process

So let me tell you something. I also know of people who stop doing everything until their purpose is clarified. I used to be one of those people until one day a poem was dropped in my spirit. How I wish I had curated that poem. In part it said,

Given to you is this day,

Do all you can today,

What was coming to my spirit is that purpose discovery is indeed a pursuit. It is a continuous process. I have talked elsewhere about mirages. A mirage is something that disappears as you come close to it. And life is an interesting piece of mirage. We set goals that we think a high and mighty. We hit then in half the time that we thought, and then we start asking, “is that all there is?” Purpose pursuit is a process from the time we decide, to the time we own it and to the time we deploy it. It is one long journey and process.

There will be very many different pitfalls that we will want to avoid in our purpose pursuit. There are negative things that will happen to you as long as you care to pursue your purpose. There will be also great positive things that you will also attain or that will be revealed to you. Someone said that you cannot be depressed if you do not care. And if you care about your purpose, you ought to be aware of the following pitfalls. They are eight in number, and today we shall discuss only the first one.

Tony Robbins has already instructed us about failure. That it is a necessary part of our attainment. [ictt-tweet-inline]The greatest mistake you will make about purpose is to think that you will attain it at the first attempt.[/ictt-tweet-inline] The same applies to success. By the way, success is a continuous thing. [ictt-tweet-inline]You can never really say that you are successful if there is no sustained results that determine your impact and influence from the success.[/ictt-tweet-inline] Unfortunately, or (after we have been reflective enough to realize that the failure was a good thing), failure is part and parcel of purpose discovery.

What you do with failure is what determines if you will be successful or not. The Bible says,

“A righteous man falls down seven times, and seven times he gets back up”

Remorse is an emotion that can easily tie you down. The root cause of remorse is a scarcity mentality. Scarcity mentality tells you that you only have one chance in life. If you miss that chance, you have missed life. Well that’s a lie. We have numerous opportunities to start over, even though the strength needed to start over is greater each time than the strength used to steer the success that we have already attained.

How To Handle Remorse

Remorse can creep in on the best of us at the least expected moment. I have to hasten to add that it is a natural process of being disappointed, especially if you cared about something. However, if you are not careful, you can get stuck with being remorseful that you do not do anything thereafter. The following steps should help.

1. Celebrate. At least you did something.

If you notice that you have failed at something, you ought to celebrate. Why? Because you are better off than him who did not attempt a thing! I know you wanted to win, but to lose is not really to lose. You attempted! Did you know how many people are scared of getting to where you are now? Celebrate that you are part of the few that attempted. Give yourself a pat on the back. Celebrate!

2. Gather feedback. Do not be afraid of it.

Failure is also spelled: Feedback. In other words, if you did not attempt, you would not be having the information that you have right now. Feedback comes only when you have attempted and failed. That is one of the most crucial pieces of information you could ever work with. People pay lots of money in research and what not because they are afraid to try. Therefore, your failure is priceless for you are now armed to the teeth with critical hands on feedback! So instead of being remorseful, take pen and paper and document that feedback. Do this immediately. Your purpose pursuit depends on it.

Of course. It is a bad thing to make a decision just after a failure. How many people do you hear saying, “I will never get into a relationship again” just after they have been hurt. Wrong time to decide. Take a break from this thing that has brought you failure…for a while knowing that you will be right back at it bigger and better.

For your purpose pursuit to be right back on track, restructure your attempt this time around bearing in mind the feedback that you have already documented. By the way, it would be great to expect another setback. However, you ought to expect to have a much better chance than when you begun last time out.

My wife told me about this. When in music school, the students would be so disappointed with their failures. In fact their teachers would even be more disappointed. However, the following day, she says that the greatest enemy of her life would be the person to tell her not to go to music school. That is the spirit. Fail today, gather data and launch again tomorrow. Purpose pursuit will require you to launch and launch and launch until you get there.

We shall continue with these thoughts in the next article.