Work: Why Bill Gates, You and Me Are Rulers Through Our Work

[VIDEO]: Dealing With A Relapse

How To Take Control of Your Life Through Work

Work: Why Bill Gates, You and Me Are Rulers Through Our Work 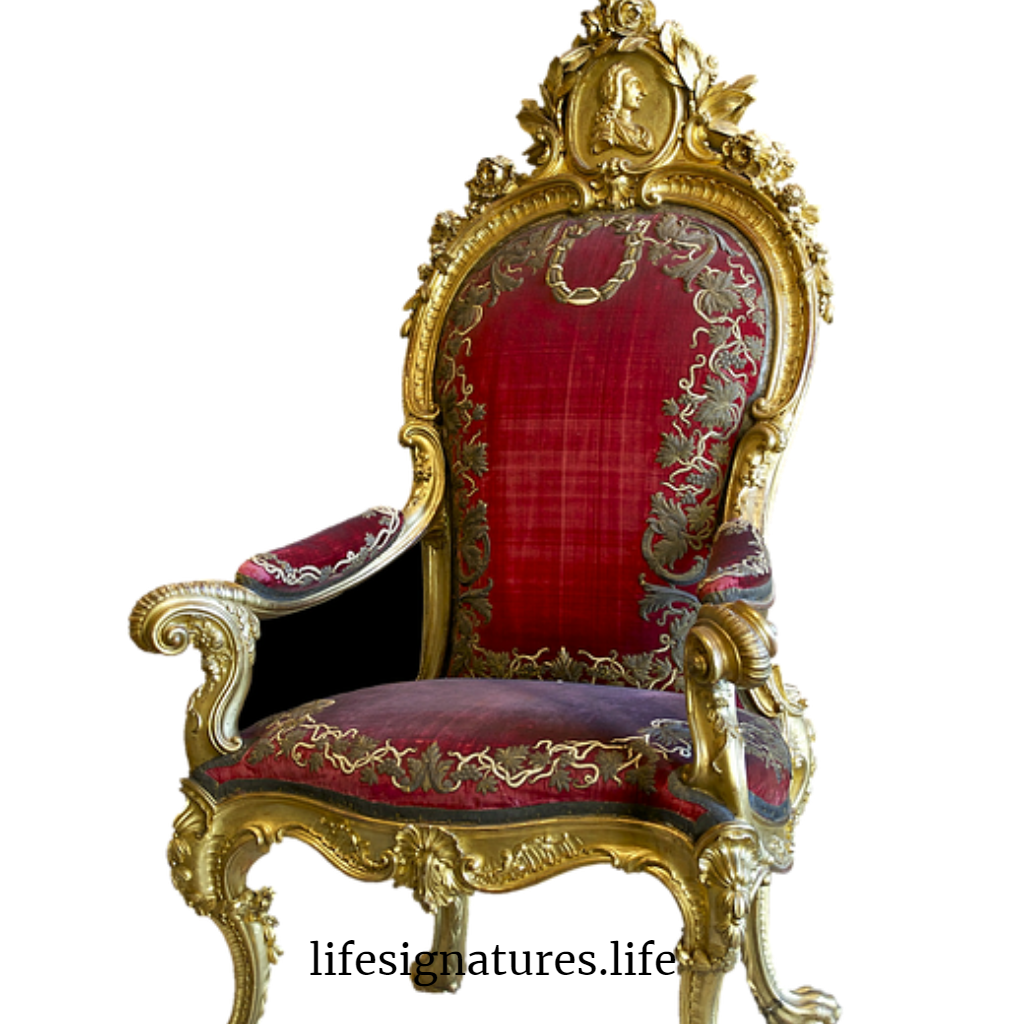 t is impossible to divorce the human from work. The very identity of the human is constituent of what he does to make things happen. In fact, if you ever found a human who did nothing, you would be easily led to look down on them.

I know I have spoken about this elsewhere that our identity is not necessarily on what we do but on who we are. However, that is incomplete. You see, it is who we are that strongly leads us to do things. In other words, there has got to be some balance in the definition of the human. First, the human is a being. He has an identity, he has meaning and he has a purpose. It is from the strength of this identity that he works.

In this mini-series, we are looking at the different ways in which work is exemplified. So far, we have discussed the following aspects of work.

4. Work Is Exemplified Through Ruling

If you have just disqualified yourself from this facet of work because you “are not a ruler”, then I am here to tell you that you have the memo all wrong. First off, by the virtue of you being a human being, you are automatically a ruler.

You Are In Charge

A ruler is simply someone who is in charge. We err when we think that all humans are not rulers and that at best, few humans exercise rulership over a multitude of people. [ictt-tweet-inline]One of the things that we must settle in our spirits firmly is this: We are all rulers, for as long as we are humans, and this is exemplified through our work.[/ictt-tweet-inline] The problem we have globally is human beings stripping themselves of being in charge and ceding their authority to another human.

Let me say this. If the human being really was in charge as he is intended to be, then there would really be no need for governance. One of the greatest aches that we collectively have as human beings is the ache for leadership. Why? Because we are all inherently made to be in charge. Governments then are in place in order to rule over men and women and preside over law and order. But really, there is no need for government where the human being is fully glorious, ruling themselves.

The reason as to why all humans are rulers is because all humans are born to work. Now, work is not some kind of toil. It is part and parcel of being human. Work enables us to create things, to change things, to have a positive influence and impact on the earth. Each one of us has our own ability to deploy our unique core works on the face of the earth. It could be making people laugh, it could be entertaining people through sports, it could be curing diseases, it could be inventing and so on and so forth. It is unique.

Second, to work is really to rule. Anyone who is working is ruling over their work. Take for example the person who is working to improve people’s productivity around the earth (no wonder he is the richest man on earth).  He is up against something. He is up against repetition, redundancy, time wastage, inefficiency and low productivity generally.

When Bill Gates formed Microsoft, he became a ruler over productivity whose main villain was and still is low productivity. That’s it. Other things are details.

You and Me Are Rulers

I do not know what work you do. [ictt-tweet-inline]I do not know what your purpose in life is, neither do I know what your core work in life is. But I can tell you this: Every time you are about it, you are ruling. [/ictt-tweet-inline]Why? Because you have something that you are championing and something that you are stifling. “I am a computer programmer”, you might retort. Isn’t it true that through the programming you are creating solutions to problems? Isn’t that effecting your own rulership over the problem and presiding over the solution?

All Work is Rulership

I challenge you to this thought, that every form of work is an exercise in rulership. A nurse is a ruler, so is a doctor. What are they ruling over? Disease. A lawyer is a ruler, so is a judge. What are they presiding over? Injustice. I even dare say that all business people are rulers. When you get down to the dregs of details of what they are doing, you will notice that there is a villain, and there is a solution that they are providing. And no, I am not talking about quacks and cartels. Those are subjects of someone else’s rulership.

If you wanted to find answers about your work, about your fulfilment in life, then you need to come to terms with the fact that you are indeed a ruler. But how do you rule? I think the following simple (yet not easy) steps can help you.