Why With Purpose Pursuit, Everyone Is an Inventor

Why With Purpose Pursuit, Everyone Is an Inventor 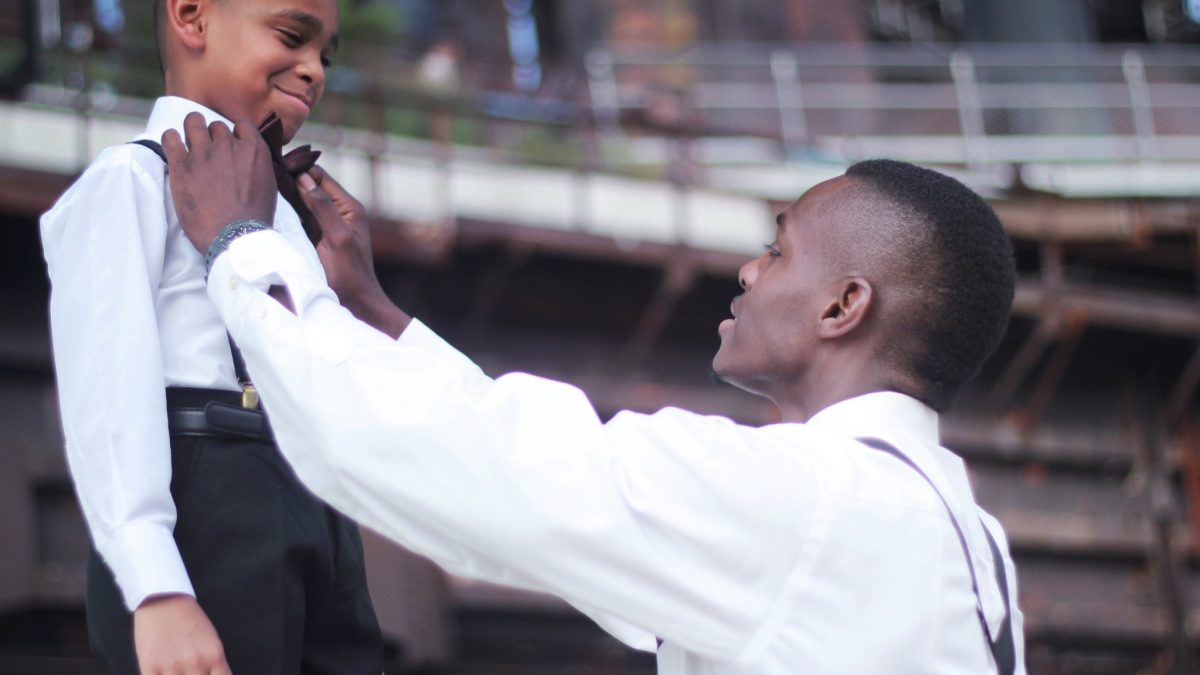 yourself in the same league as Henry Ford, Madame Curie, and Abert Einstein can be a pretty daunting task. I posit, however, that the makeup of the human is filled with potential for each person to be an inventor.

Take a look at your children for example. Before you can slap titles on them later on in life, how many times in a week do they come to you bragging of something that they have created? It could be something drawn, something crafted or even a story imagined. Any child is a natural inventor.

Then enter the status quo. It says that they have to go through life ignoring what they feel in their spirit and start doing things as they are instructed with the status quo. The so-called education of people can at times be the very thing that robes a human the possibility of being an inventor.

Inventing is simply coming up with something novel that helps one way or another, or provides value or explains something. That’s my definition. The online dictionaries do not do you justice when you are looking for the meaning of the word Inventor. Most of them say, “a person who invents something…”

That definition doesn’t work for me. You see, you will never see someone invent something that they are not passionate about. In fact, the so-called inventions were created serendipitously by the inventor. This means that they did not set out to invent. They were just immersed in their area of passion and viola! Something novel came up.

This is good news. Why? Because it tells you that for as long as you are passionate about something, you can easily become an inventor. I am positing that there are many things that this world has not seen because there are many people who could invent that are not pursuing their purpose.

Instead of being steeped in their purpose pursuit, most people are looking for earnings, making a living, and making ends meet. One can say that there is nothing wrong with that. Maybe it’s true. One has to eke out a living, put food on the table, clothes on their backs, and data on their smartphone. 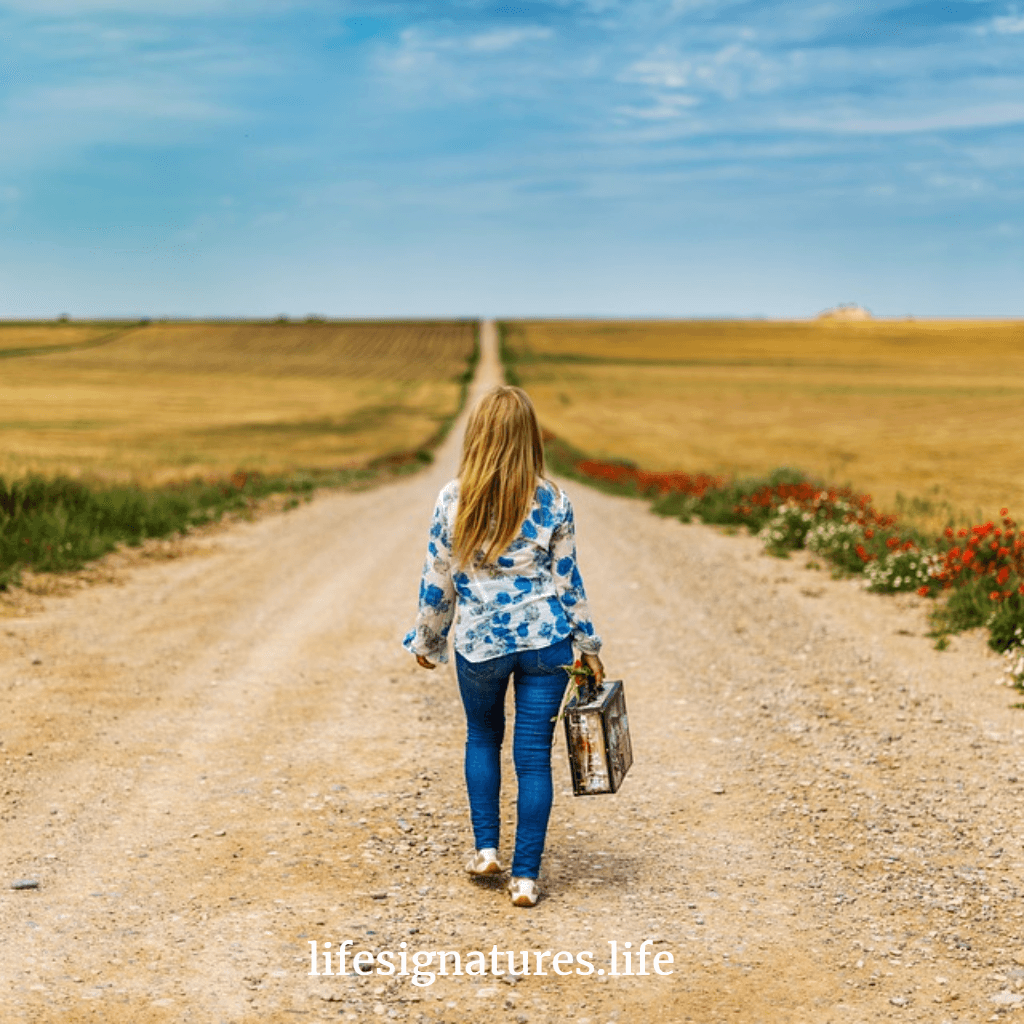 But you realize that as long as that is your mode of existence in life, you are not open to creating anything new, anything novel. The inventor that is you remains in slumberland. History keeps repeating itself. You came on earth and you did what your grandfather did. Not what you were sent to do.

Why? Because you never created or invented something that you could invent because you had the potential to. Why is that? Because you did not stop long enough to sink your teeth into your purpose or your passion and pursue it to the hilt.

Purpose pursuit has to have very many benefits in life. As a rule of thumb, purpose pursuit will almost always result in the betterment of others. The scale doesn’t really matter. You could impact one person, a family, a community, an entire race, nation, or even an entire generation because of purpose pursuit.

You see, there is no way you are turning out something of passion and purpose each waking day and fail to invent. That cannot be said when you are stuck on something that you are not passionate about. When you are not passionate about something, you are a robot. The only side of the brain you use is the left side—which is not responsible for creativity, intuition, and context.

Invention is For Everyone

When you are doing something that you have to do to eke out a living, you are in a repetition mode, and not a creative mode. You cannot become an inventor in such circumstances, but that does not mean that you do not have the capacity to invent.

Invention is not a reserve of the few people. It is the potential that lies within each human being, as long as they are steeped into their area of passion and purpose. The invention will follow. Think about that.