5 Key Life Areas You Can Use Mental Toughness 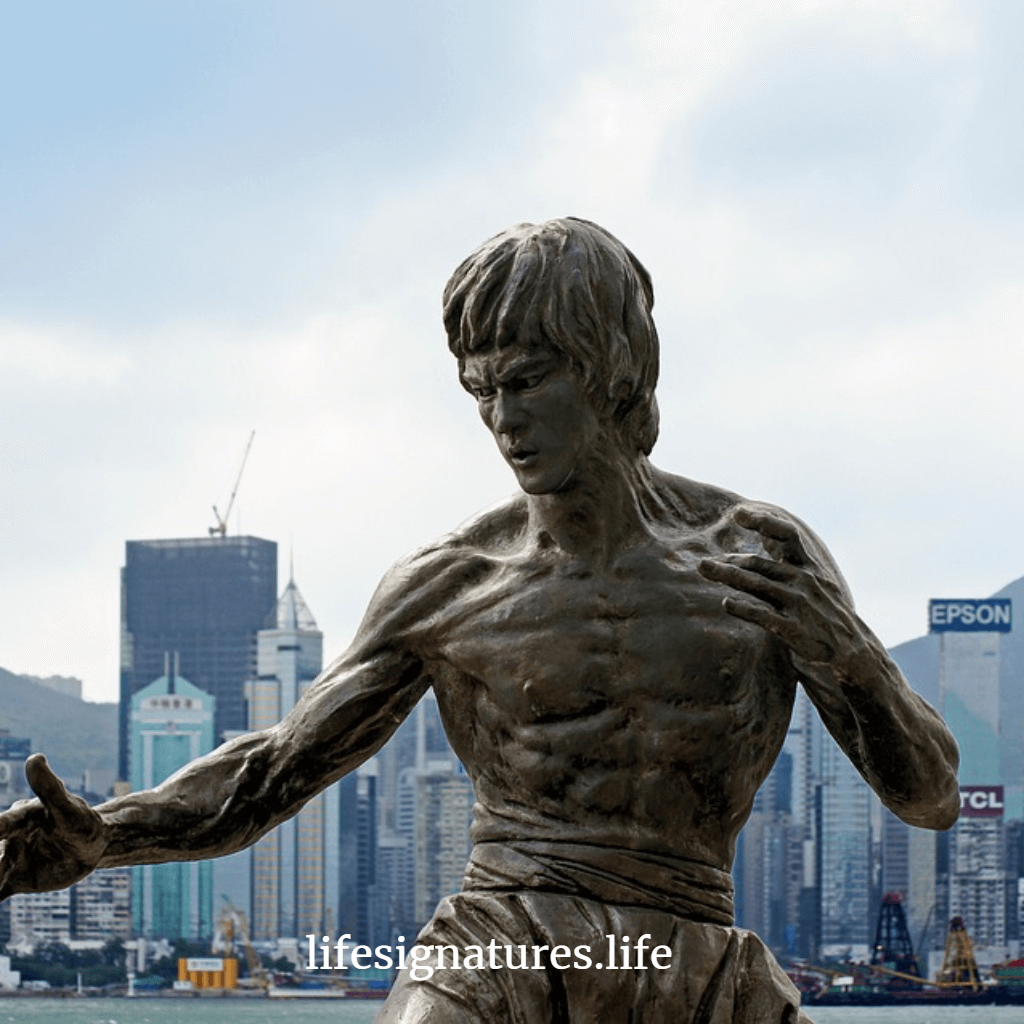 here are at least two people that I am going to quote today that will help me drive my point home. It is not surprising at all that these two individuals were known the world over for their expertise, resilience and mental toughness. I have come to realize that those who are doing something and are being recognized are those who are having results and it is better to listen to them than to listen to theories. That is why I endeavor as much as possible to apply my messages or to have them flow out of my application. The subject of mental toughness came to me while trudging with a particular routine in the gym and I am amazed at how much resources we have in the world on the subject. But I digress.

The first person that I am going to quote is a world renown cyclist. I am sure you already know his name. I am sure too that you might want to throw away all his exploits because of the doping case that he had towards the end of his career. Speaking of which, he recently said the following: “There is no rule, no law, no regulation that says you can’t come back. So I have every right to come back”. That though is not what I wanted to focus on. Listen to this:

Pain is temporary. It may last a minute, or an hour, or a day, or a year, but eventually it will subside and something else will take its place. If I quit, however, it lasts forever.
~Lance Armstrong

Your Next 3 Years of Mental Toughness

Lance Armstrong is definitely unto something here. Mental toughness is closely related to a goal or a major objective. This goal might have been forced on your by circumstances or you might have decided to take it up yourself. Either way, if you develop your mental toughness for the next three years on just one goal, chances are that you will be more productive than you have ever been in a decade. Why am I saying that?

Take a look at your life the past decade. Tell me. Is there just one thing, or let’s say three things that you focused on incessantly for those 10 years and saw them through?

The Power of Focus

The next person that I will introduce died at the tender age of 32. Today, when you mention their name in the movie industry, you are greeted with acknowledgement of awe. This man redefined action films in his day back in the 70’s. This is what he said about focus:

Surely, Bruce Lee is onto something here. Notice that people do practice. Some even do it daily. At the same token, people do live and pursue goals. However, there is so little focus on people’s pursuits. Over the past ten years for example, if there was some level of mental toughness focused on our craft for example, you and I would be “fearsome”. The call is to stop practicing 10,000 kicks once, but to practice 1 kick 10,000 times. The discipline to have that courage, blocking out all the other kicks just to focus on this one is the epitome of mental toughness.

Crafting the Next 3 Years

In the spectrum of life, 3 years is short term. However, that short term has a way of recouping your past in a way that is out of this world. It matters less what you are up against, what is important is to stick it out on your craft for the next 3 years. That my friend, would be the greatest thing you ever did. The following need to be put into consideration:

For the most part, that one thing should be something that is within your potential. There is so much already written on that subject but the saddest part is that we seldom take our potential seriously. Let’s say that Lawrence will focus for the next 3 years on being a world renown public speaker just like Les Brown. Now, isn’t that a calling or what?

Read Related: Potential and the Power of Adventures

2. Focus on Sowing and Not Reaping

I am aware that we are always on the lookout for what pays immediately. Mental toughness I have come to note though does not necessarily pay immediately. It takes time. Your attitude as you develop your craft is to know that you are not reaping in at least the next four years. All you are doing is planting. You already know the story of the Chinese bamboo tree that is watered for a period of four years without sprouting from the ground. That’s the nature of your potential and mental toughness. Do not focus on reaping. Focus on sowing.

Read related: The Beauty of Obscurity and How TD Jakes was discovered

3. The Power of Consistency

The three years is the colossal amount of time. That three years though can elapse with nothing to show for it, that is, if you are not digging up and trudging on daily. The secret to your development is in what you do daily. Anything short of that will be a scam. Therefore, it is important to start planning for your consistency on a consistent basis. The greatest fight you will ever fight is the fight of mental toughness. That is also the fight of consistency. You cannot afford to falter with this.

So the next three years are poised to change your life in a way that will redeem it, if you focus on your mental toughness as directed. There will come a time that you will start reaping. Lance Armstrong said that time will come when the pain will stop and you will start experiencing the fruits of your labor. That only comes when we dig in. Mental toughness ought to be our friend in the next 3 years. Starting Now.