8 Ways to Develop Your Potential-Part 2 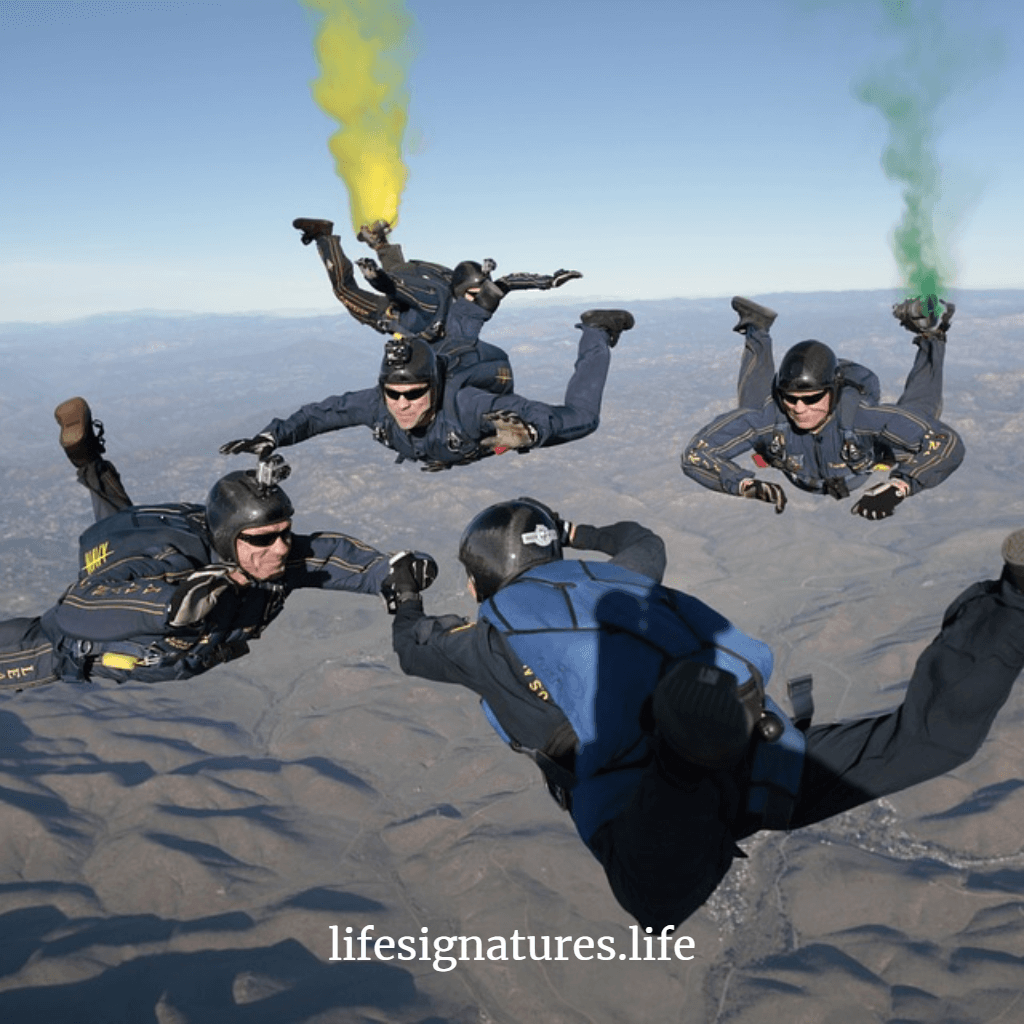 hen I started out developing my potential intentionally just about seven years ago, I came across a very powerful quote. For years, I have had that quote as my screen saver. Of course I have seen very many other quotes that have intrigued me. Through my writing, I have also curated to date, more than 300 quotes to my name (but I don’t say). However, when it comes to the subject of potential, I have not come across a quote that has intrigued me as this (probably there are out there, and if you know of any, please do share). Here it is:

“Far better it is to dare mighty things, to win glorious triumphs, even though checkered by failure, than to take rank with those poor spirits who neither enjoy nor suffer much, because they live in the gray twilight that knows neither victory nor defeat.”

By the time I started writing on this blog I had procrastinated writing for years. The first article I wrote captured the reason behind that procrastination and attempted to offer some advice. I still use that advise on several occasions. The article talked about fear and how debilitating it is. It is no wonder that I promptly got connected to Teddy Roosevelt’s quote. It is as if the both of us were speaking on the same wavelength then. The essence of  our message is that fear cripples potential. It is a paradox though because at times fear forces us to action and in the process we develop our potential unwittingly. I have shared here the story of a man named Galois, how he revolutionized Mathematics just hours before he died. He forced into a heightened state of innovation by what he was about to suffer and thereby exploited his potential to the fullest.

The Power of Adventure

Well, since I am not advocating for people to hold you and I at gunpoint so we can get into a heightened state and innovate, I would like to suggest an even better method. Adventure. Taking risks. You see, the more we live in a comfortable environment, the more we remain the same, and the more our potential remains dormant. But if we decide to challenge ourselves to do something that we have never done before, we start to push our very own limits and in the process, we draw deep from our own potential.

To Dare is To Grow Potential

Before we dare, we are unaware what we are made up of. I believe it was Bob Marley who said,

I couldn’t agree more. The reason why I love adventure is that it is self inflicted…for lack of a better word. This is especially when you dare yourself in an area that you are most scared of. I watched a movie about parenting where there was this kid that was under a spell of stammering. After spending some time with his grandfather, the kid dared later on on his own volition to speak at a banquet. It surprised everyone. The people who were most surprised were his parents, for the kid did a rendition of an a football commentator announcing the Red Sox winning the world series. It was a perfect flow, there was no stammering. He dared. It worked. His potential in public speaking came to the fore.

This reminds me of an inspirational video featuring Will Smith. He talks about sky diving. Watch the video clip above. Will Smith narrates the moment you just got pushed out of the plane….

That video is one of the most electrifying, funny and instructive video of have watched on the subject of fear. The greatest lesson though that Will Smith leaves us with is this powerful quote:

I am sure you can list 5 or so things that are interestingly, connected to your potential that you are absolutely afraid of. Let me go first. About a month ago, I bought a full set of podcast equipment. This was after the fourth person in my life commended me on having a great voice by saying that I was a fool if I never monetized it. But guess what? There is not a single episode that I have recorded. The voice is there, the equipment is there…but no exploiting of my potential. Why? I am afraid that I will make a fool of myself or that it will not be up to standard and all that. So what if I just did it for the sake of adventure?

Once you have your list done, it is now time to work. Pick just one item that you are scared of. Find an adventurous way that you can get it done. Let’s make fun out of this: