Why Taking Care of A Goliath Births Your Destiny

6 Ways that Daring Helps in the Self-Birthing Process

Why Consistency On The Road Less Traveled Helps Birth Purpose

Why Taking Care of A Goliath Births Your Destiny 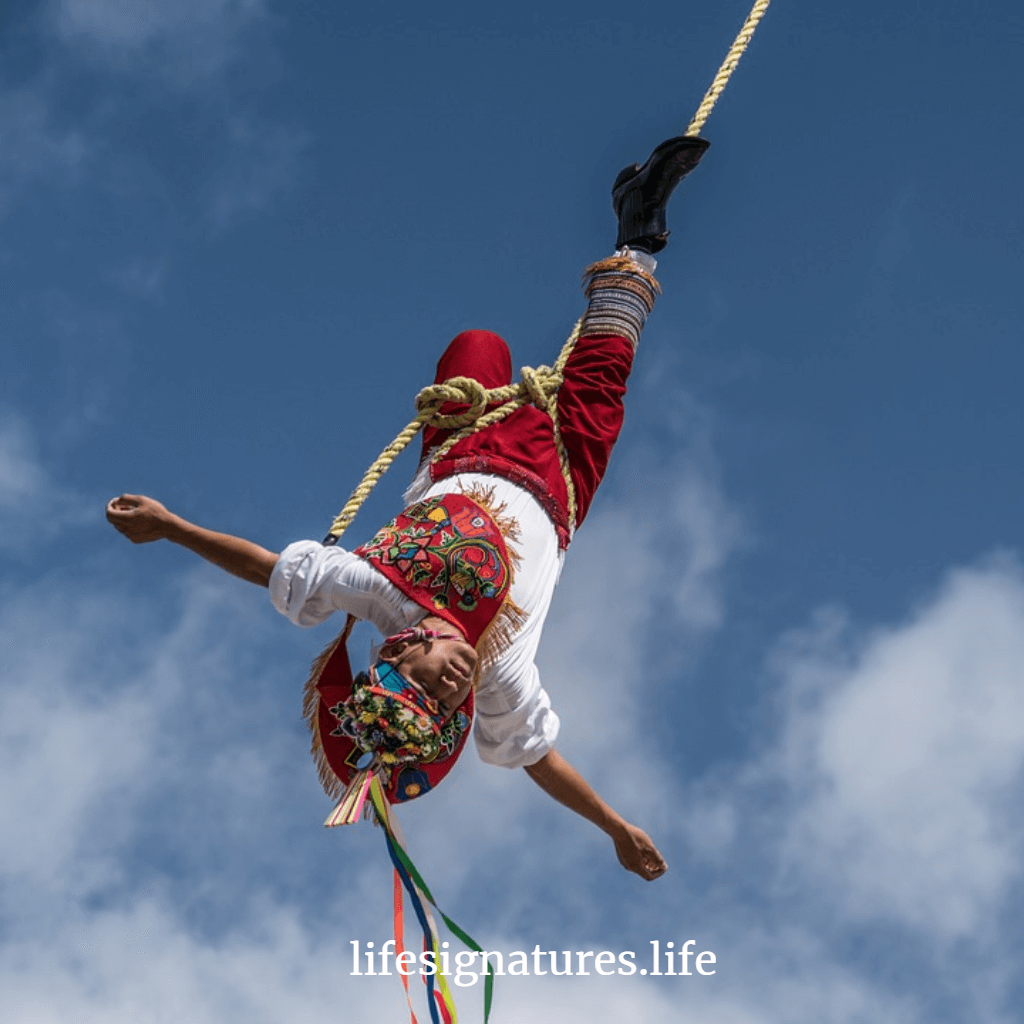 Gladwell gave us another bestseller in David and Goliath. That story will always mesmerize us because all of us have a Goliath in our lives that we are dealing with or that is tormenting us. The moment we overcome that Goliath, that’s the moment we give birth to ourselves.

Look at David. The man was seemingly so obscure so much that even his own father forgot that he existed and yet they were just seven or eight in the family. I am saying so because I know of families that have over 15 children from the same mother, but you never hear of a child being forgotten.

When David overcame his Goliath of sorts, there was no one to record the feat. I love that. He told us later on when he dared to overcome King Sauls’ Goliath that he had taken care of lions and bears in his obscurity before. He had participated in his own birthing when no cameras were rolling and no one was recording. I just love that.

What we need to notice interestingly though is that Goliath was never David’s to conquer. Goliath was Saul’s to conquer. In matters rank, David was supposed to take care of those that came up against him and his sheep. Thus the lion and the bear. When it came to matters relating to the country, King Saul was the one supposed to take care of Goliath, but I am going ahead of myself.

Let’s back up a little and consider some things. Being born is a powerful time for any human. Every time a baby is born, the world stands at a precipice of being treated to amazing possibilities. However, for the most part, the baby will be taught each day to conform to what exists. We forget that a baby is a message from the Divine that we need to decode, and not clay that we need to mould into our own templates!

That is why it is important to go through the process of birthing oneself. It is important to detach ourselves from the status quo so that we can come face to face with our own greatness that we were called to bring on the face of the earth in the first place.

We have seen that there are six factors that will critically determine self-birth. In addition, we have been looking at the practical ways in which one can effect the process of self-birthing. 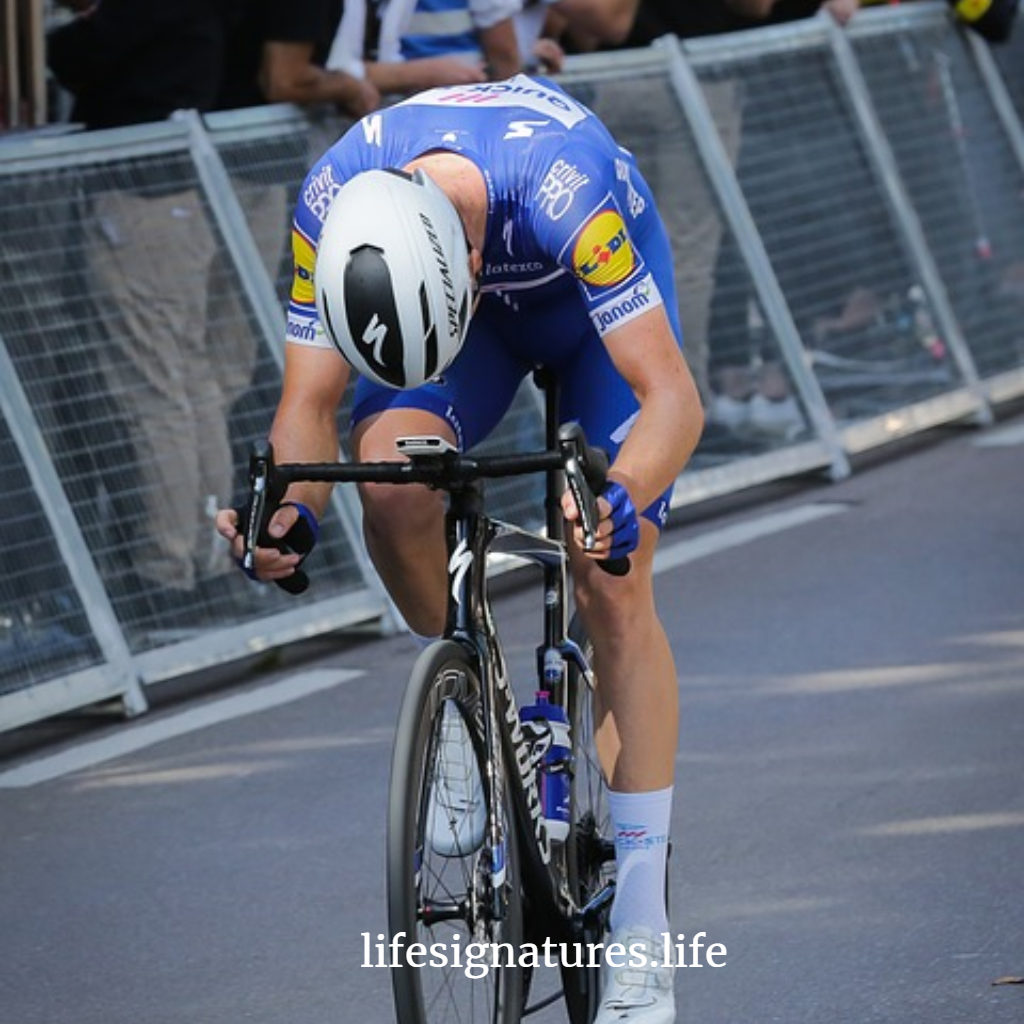 4. Pitting Yourself Against A Goliath

Goliath had an attitude that told it all. He had arrived and there was no one like him. He looked around and dared a whole army for 40 days. What do you think was going on in Goliath’s mind?

Consequently, Goliath did see himself at the pinnacle while David looked at himself from the angle of possibility and growth. If Goliath could kill the champion of the opposing army, that would not be news. He had already peaked, already arrived.

However, if David would kill Goliath, that would be news. He had never done that before—killing someone else’s Goliath. All he had known all along was how to take care of his own enemies. If he did this, it would usher him into another realm. It would give birth to a new David, and he would basically be introduced to himself anew.

Things would never be the same again for him. Well, David did it and the rest, as they say, is history.

If we are to give birth to ourselves, we need to overcome the titans in our lives that are coming up against us. The first Goliath that has to fall is the man staring at you in the mirror. Paul the Apostle said,

It is when we realize that fight going on in us and rise up to win that fight that we shall kill our first Goliath and give birth to our true selves. In fact, Paul again goes on to say that “I die daily, I put my body under subjection, I discipline myself like one running for a price”. Therefore, the aspects of our moral, mental and spiritual pillars should be those that call us to be absolutely circumspect.

The other Goliath that normally instills fear in you is that one of great dreams and aspirations. So much so that people seldom dream because they have no idea if they will make it or how they will make it. But I can tell you this: that if you will not conquer the Goliath of goals, chances are that you will not see through the process of self-birthing.

Goliath In Your Niche

I would not advise to focus on taking out the best person in your niche, but I would advise to pit yourself against the titan, or the Goliath that is operating in your niche. I believe it was TD Jakes who said that if you look around the table and you find that you are the smartest among the board that you have assembled, you should fire the board and get another one.

Why? Because those who are better than us will challenge us to grow. Every time you pit yourself against a Goliath in your niche, you are in the process of growth and development. You are giving birth to yourself.