Warning: You May Not Be Raising Spirit-led Children Unless You are Doing This [Part 9]

Warning: You May Not Be Raising Spirit-led Children Unless You are Doing This [Part 8]

Warning: You May Not Be Raising Spirit-led Children Unless You are Doing This [Part 10]

Warning: You May Not Be Raising Spirit-led Children Unless You are Doing This [Part 9] 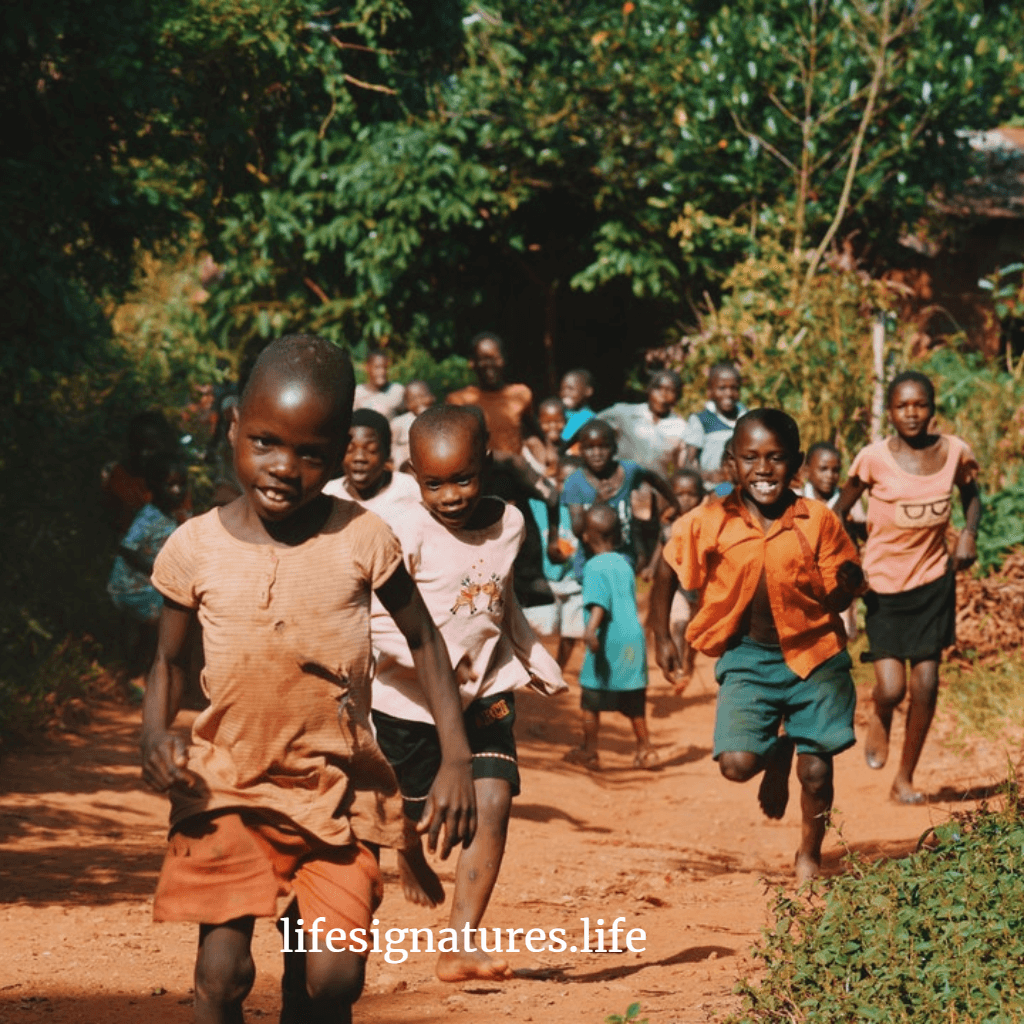 agree. We have to be more intentional in raising our children than we have ever been. We are living in a culture that is putting lots of emphasis on things temporal than things eternal. Matters related to the spirit are things that are more durable. If your child is not trained in these things, the default will take over. This default is, unfortunately, is not something that will help them to be the best versions of themselves.

In the series of messages, we have looked at different things that you ought to do or not to do so as to raise spirit-led children. For the sake of clarity, I am not necessarily talking religion here. I am insisting that one of the most important aspects of the human is the spirit. Our success in life or failure thereof will always revolve around how we interacted with the spirit man. Pure success will cause you to be fulfilled. Such success will be a result of following the dictates of your spirit…but I digress

You are not raising spirit led children if…

You are not raising spirit-led children if you…

Nurturing the spirit is one of the most critical things to do in raising any human being. If our focus is simply on the body and the intellect, we are missing a great portion of development. The spirit of a man provides the basic “calling” of that man. In other words, [ictt-tweet-inline]the information you need about the development of a child is for the most part not found externally. It is an internal thing.[/ictt-tweet-inline]

The spiritual makeup of any human will give you a sneak peek into what direction they ought to take, what they have been equipped to do and what brings them fulfilment. It could give you information on what contribution they would love to bring on the earth.

That is why speaking to the spirit of the child is something that is absolutely critical. I know this sounds absolutely weird, so let us take a look at how exactly you can do this.

At times it is laughable how names are generated. We have websites that help you get cute names for babies. The rationale behind it is not anything connected to the spirit…it is all about how “cute” a name it is. Naming used to be a massive ritual in some societies. It is a highly spiritual thing. Today, increasingly names are just being slapped on babies just for the sake of it. Some people are inheriting names because it is a family tradition.

In naming a child, one has to realize that you are in some way speaking to the spirit of the child. Before my son Ethan was born, we agreed that we would give him that name because it means “Wise man”. Ethan was such a wise man that when they compared the wisdom of Solomon they would say, “Solomon was even wiser than Ethan!”

The spirit of wisdom is what we imparted into the boy’s life by naming him thus. With our daughter Serah, the connotation of “abundance” is imputed in her name. When we are calling them, we are actually addressing their respective “spirits” so to speak. Their names are not empty. Their names are loaded to stimulate their spirit.

Matters related to the spirit of your child will always be matters related to faith. I know it can be a controversial topic to talk about abortion, but perhaps the cases of abortion could reduce if the parents involved could just exercise some kind of perception. Have a little faith in your child. See them be as great as they can be. Cherish that greatness in your heart. How you treat them will be a direct result of what you believe about them.

What happens when a child fails? What part of their make-up is most affected? I dare say that it is the spiritual part. Failure can cause a child to have an identity crisis. Never mind what kind of failure it was…in fact, at times children fail at things that they were not supposed to be dabbling in at the onset! A child fails at making mathematical calculations, for example, …what do you do? Do you know what we do? We brand an F on their paper and call them failures. What we are doing is communicate to them that they are not good enough.

I am not excusing failure in any way, but any kind of failure must always be put in the context of the spirit of the child. That is where encouragement comes from. If the child failed and it was their very best…if they applied themselves and went for it but still failed…that child should be encouraged. Probably they are trying the wrong thing that they are not gifted with in the first place.

In raising spirit-led children, we need to understand that they will inevitably face setbacks in life. When they do, it is an opportunity to speak and encourage them rather than bring them down with the failure.

In my manuscript Raising the Inner Game of Your Child, I relate a story that happened in primary school. The administration punished pupils who stole things like pens and erasers in a bizarre way. The culprits would wear a “coat” of sorts that labelled them “thief” for an entire week.

A few years later, a gang of robbers terrorized the community around this school. Their ring leader was one of the pupils who once wore a “coat” labelled “thief” for a whole week. Labelling is a bit different from naming but just as powerful. When you call a child “stupid” for example, you are not speaking to their intellect; you are speaking to their spirit.

Instead of the negative labels, let us be intentional in giving them other labels especially when they do something remarkable.

In the next article, we shall conclude this wonderful series. I hope you have learnt as much as I have.