Warning: You May Not Be Raising Spirit-led Children Unless You are Doing This [Part 4]

Warning: You May Not Be Raising Spirit-led Children Unless You are Doing This [Part 3]

Episode 53. The 8 Stewardship Areas that Unearth Your Purpose – Part 8

Warning: You May Not Be Raising Spirit-led Children Unless You are Doing This [Part 4] 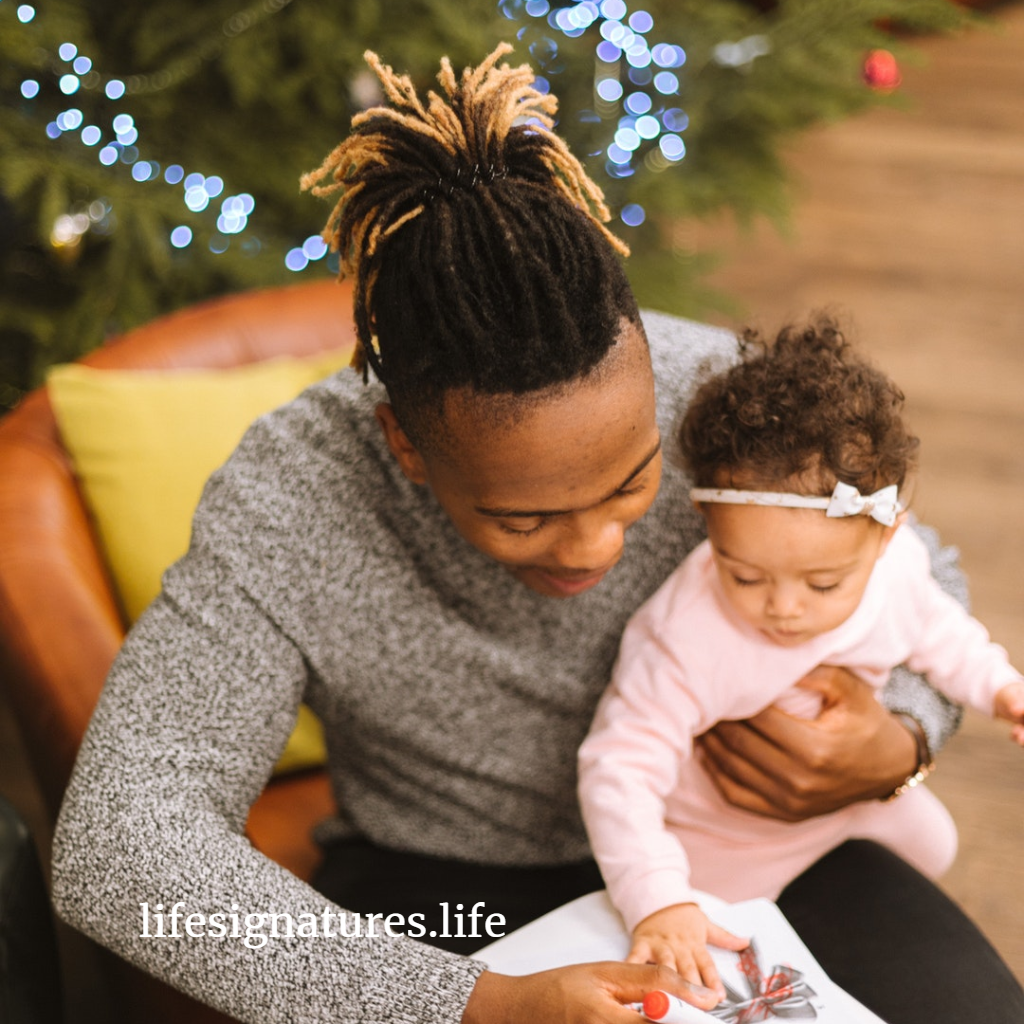 the weekend I got to hear someone talk about two interesting terms in the same sentence: Culture and Tradition. He said that whereas tradition is fixed (and at times people kill to protect it), culture is dynamic and it changes with times. So come to think about this: In raising spirit led children, are we steeped in the traditions of the past or are we dynamic in the present culture?

We have seen in the several previous posts how important the spirit is. We have seen that the spirit is the basic makeup of every human being. There is no human being who is not a spirit. None. We are not merely flesh and bone. In pursuing life and especially in our attempts to raise spirit-led children, we must of necessity come back to paying attention to matters related to the spirit.

All instruction, teaching, correcting and disciplining of a child that does not cherish that the child is a treasure at the core is steeped to fail

You are not raising spirit-led children if you are not…

There are several things that should stand as a warning to show you that you are not raising your children to be Spirit-led. We shall tackle each point separately as we advance.

That was extensively shared in the previous article, but a small recap will help. Life is lived inside out not outside in. That child that you have did not come to you necessarily with a blank slate. They came already equipped with the spirit in them which is like an inner compass. If that child is raised not to cherish the leading of the inner compass, their success, in the end, will still be empty.

Whenever oil or precious metals are discovered in any country, people’s hopes go sky high. People know that in due time, their lives will be changed for the better. In some extreme cases, people go to war and ravage the very rich country. Do you know why they do this? They do this because they want to build their lives outside-in.

In other words, there is a treasure in all of us. The most unfortunate thing is that we have not been taught the art of “self-extraction” in order to discover what this treasure is. Everything that is spirit related is deep for the most part. It needs knowledge, time, process and careful extraction in order to bring it to the surface.

Unfortunately for us, it seems as if the traditions of the world today in raising up children are either the same as they were centuries back, or they have even become worse. I am going to assume that all things being constant, both parents of a child are available. Still, we ask the question, are we so sure that we are raising this child to be spirit-led?

If you are raising your child not to cherish their own endowments, their own disposition, their own essence, their own gifts and talents and their own passions, chances are that you are steeped into tradition. The traditional way of raising children is to assume that “foolishness is locked up in them” and so we do two things:

The above two are critical in raising up a child but they should never be the central theme. [ictt-tweet-inline]The central theme is to understand that a child is a treasure by themselves. We only need to make sure that in raising spirit led children, we are helping them to see that they are the treasure.[/ictt-tweet-inline] In their seeking, they are seeking not something that is outside of them, but something that is within them. That is the essence of “self-extraction” as I call it.

In other words, [ictt-tweet-inline]All instruction, teaching, correcting and disciplining of a child that does not cherish that the child is a treasure at the core is steeped to fail[/ictt-tweet-inline]. Such a way of raising children is shown in one of the following ways:

I know it’s controversial. What is the use of having an entire class of children to cram the periodic table in their heads and replicate it in an examination? Of what use is that cramming exercise to all the children in a country? Is it in any way helping to nurture matters related to the spirit of the child? Now, let’s not throw out the baby with the bathwater…cramming can be important for mastery but only after we know that it is crucial in the “self-extraction” of the treasure that the child is. [ictt-tweet-inline]If cramming is the primary way through which your child is supposedly “learning”, chances could be that you are not raising a spirit-led child.[/ictt-tweet-inline]

What happens to you when you see someone else’s child performing something extraordinary? Do you celebrate it or do you want to force your child to also do the same thing? Wouldn’t you rather focus on the self-extraction of the potential of your own child, having been encouraged in seeing someone else’s child do their stuff?

Let’s go to the child and see. How are you raising him? Is he competing primarily to be better than the other children or he is competing to be the best version of himself? There is that natural tendency in all of us to compete, compare and contrast with others. That is the ego, not the spirit. Remember those two are always in a constant fight. [ictt-tweet-inline]Competition certainly has its place, but if it is not strengthening the “self-extraction” of the potential of a child, we are not raising a spirit-led child.[/ictt-tweet-inline]

[ictt-tweet-inline]Perhaps the greatest indicator that your child is not being spirit-led is the absolute ignorance of the fact that they are a treasure.[/ictt-tweet-inline] Both you and the child must be aware of the treasure that you both are, but in this case, we are talking about the child. When you find yourself encouraging aping, copying other children while at the same time negating the strengths of your own, there is a problem. My first born son inherently knows that he does not have the capacity to sing and or dance. We are yet to explore that fully. However, his interest in multimedia is impeccable. The worst we can do is to focus on him singing and dancing while at the same time ignoring his interest in multimedia. Oh, by the way, he is good in speech delivery and he gets gutted whenever not given a chance to. So I will not copy and paste someone else’s child’s prowess to mine. That is not raising a spirit led child.

If you are raising a child to cherish getting things faster through a process that has less of their sweat, or a process that does not help them grow in any way, you are not raising a spirit-led child.

Spirit always honours time, laws and processes. The ego wants it now, with as minimal effort as possible. If you are raising a child to cherish getting things faster through a process that has less of their sweat, or a process that does not help them grow in any way, you are not raising a spirit-led child. If a child keeps asking you for “things” and you just provide without teaching them how to get these things through some kind of self-application, you are not raising a spirit-led child. A child should be raised to cherish effort, strength, determination and creativity. They should be raised to enjoy rewards that come from the application of themselves to bring something to fruition.

We shall pick that thought up in the next article.