Leveraging on the Power of Your ‘Inner Compass’ in Purpose Pursuit 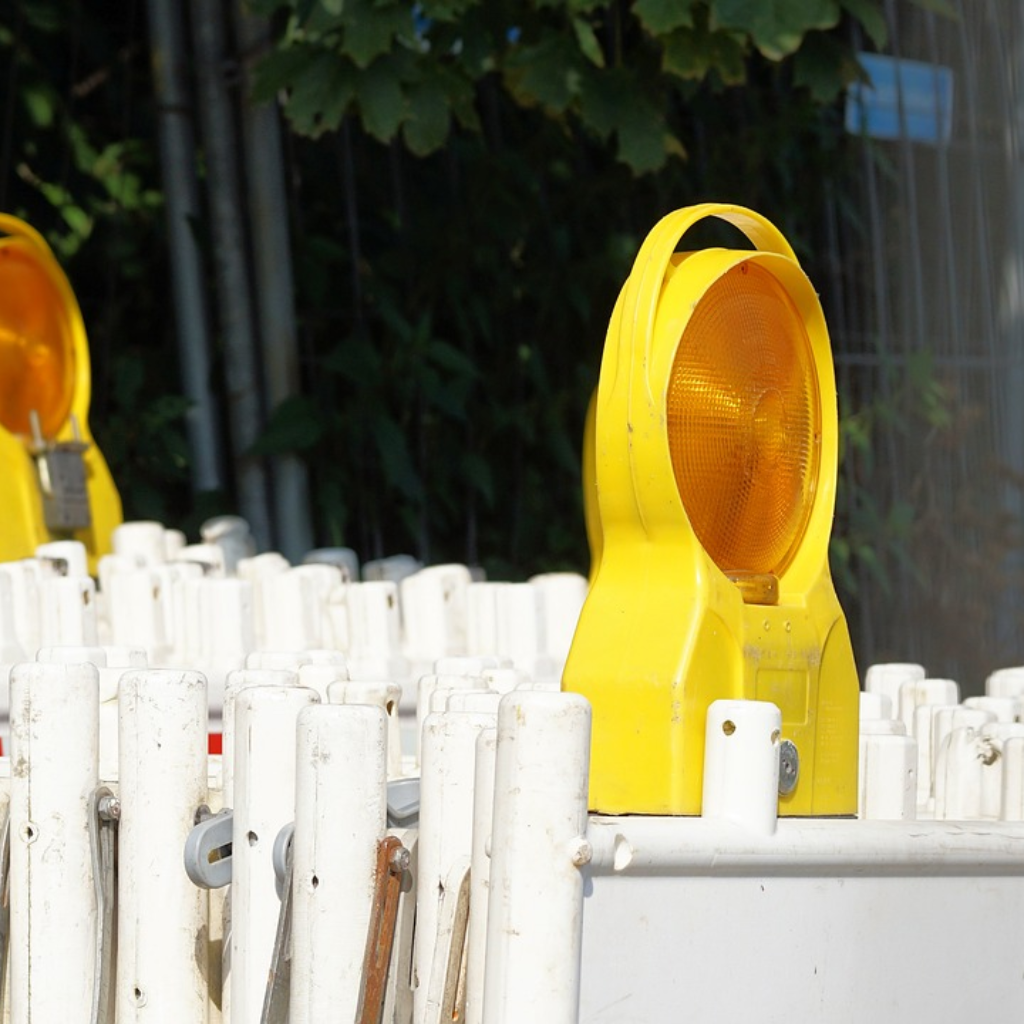 t is possible to remain tethered in life with our experiences of only what we know and have seen. Someone said that experience is not what we think it is. Some people experience life once and then repeat it for 70 years. That is not experience.

The subtle thing about a blockade is that you might not know that it exists and yet it has sat on you and is hindering you. My definition of [ictt-tweet-inline]a personal blockade is simply either a conscious our unconscious limit that you readily accept as a fact thereby hindering your growth[/ictt-tweet-inline]. In worse cases, a blockade can exist in an entire generation, and all along they will not know it is in operation! It is possible for someone to be born in a poor family, have a poor family, and have them have poor families of their own. What is the problem there? It might be a blockade.

Growth is a Natural Need for the Human

You see, I have come to realize that inherently, we are supposed to grow. We were created to grow, not just in stature (size), but also in knowledge and in influence. If we are not growing, chances are that we are operating under a blockade.

The Subtle Killer Of Potential

The amazing thing is that on a daily basis, people worldwide are suffering one kind of blockade or another in their own personal lives. The most worrying thing though is that a blockade can be so much in place and the victim does not even realize.

It is possible to live well below your potential and privileges but you do not even realize. Why is that? I will tell you why. You see, we have a brain that works like a thermostat. Well, you will excuse me because this is not necessarily scientifically proven, but I know how it works. Let me explain this to you.

The Brain and Blockades

Your brain wants to protect and shield you from any harm that might befall you. So what does it do? It sends signals to shrink back from anything new, anything that you have not experienced before. It is like a thermostat regulating temperature. When the temperature is hotter than expected, the thermostat does the necessary to bring it back to normal. When it is lower, the same thing happens.

Let me ask you a question. Have you ever noticed how the word “Impossible” is always in the mouths of those who have never tried? In your personal life, I am sure if you look back, you will see it littered with things that your brain and warned you that was “impossible” at first. Just this month, I did not think it was possible to run 4 kilometres under 5 minutes. Setting it as a goal, I thought I needed four months to accomplish that.

Check Out What you think is “Normal”

In the same way, very many people are living the life of a blockade. The problem is that they readily accept the blockade as if it is “normal”. For example, someone’s culture might dictate that you cannot succeed past a certain level. If you are not careful, you willingly accept it hook, line and sinker without question. The culture blockage has sent many people to their graves still loaded with all their potential.

It is possible that you are under a blockade and you have absolutely no idea of the fact. It is possible that you are living way below your privileges even with the great strides that you have made so far in your life. If anything, people who have made great strides actually are more susceptible to live a life of a blockade, the previous success being the rope that secures their blockade.

Detriments of a Blockade

In the next several articles, we shall examine the idea of blockades at length. For now, let us take a look at some of the incredible detriments of living a blockade.

I think one of the sorriest things you will see on the face of the earth is a human being who has full potential but does not go out of his way to deploy it. Imagine if Obama and all his oratory power were a bank teller (nothing wrong with bank tellers by the way). Imagine if Tiger Woods was selling insurance for all his life. Imagine if TD Jakes was a labourer in someone’s ranch all his life! That sounds hard to imagine and yet it is happening daily. Are you deploying your all when it comes to potential? If not, there could be a blockade in your life.

I believe it is John Mason who penned the famous book, “An Enemy Called Average”. At some level, an average life is like that because of an existing blockade in someone’s personal life. An average life does not mean that you are not meeting your personal obligations, it does mean that you are not impacting and influencing as you should. In other words, what you might be calling “success” with what you have done and acquired would be useless compared to what purpose you had in life. Millions of people exist in this bracket just like those who do not exploit their potential.

On the same breath, someone might be leading a mediocre life but they are not aware. This is because a blockade is a subtle thing as we have already indicated. They end up leaving this earth having done nothing of note. Just the fact that the people around you are comfortable and you are comfortable with your comfort does not mean that you are experiencing life to the fullest. It could be a mediocre life in comparison with what you were meant to do, and a personal blockade could be directly responsible for that.

“In the times of change, the learner will inherit the earth while the learned will find themselves beautifully equipped to deal with a world that no longer exists”

Have you ever seen someone doing the same thing over and over again for years? Why did Nokia relinquish their market share on mobile phones? The answer is found in what their CEO said, “We did nothing wrong”. They had a blockade about what they were doing that they did not take advantage of the changes that were happening in the smartphone market.