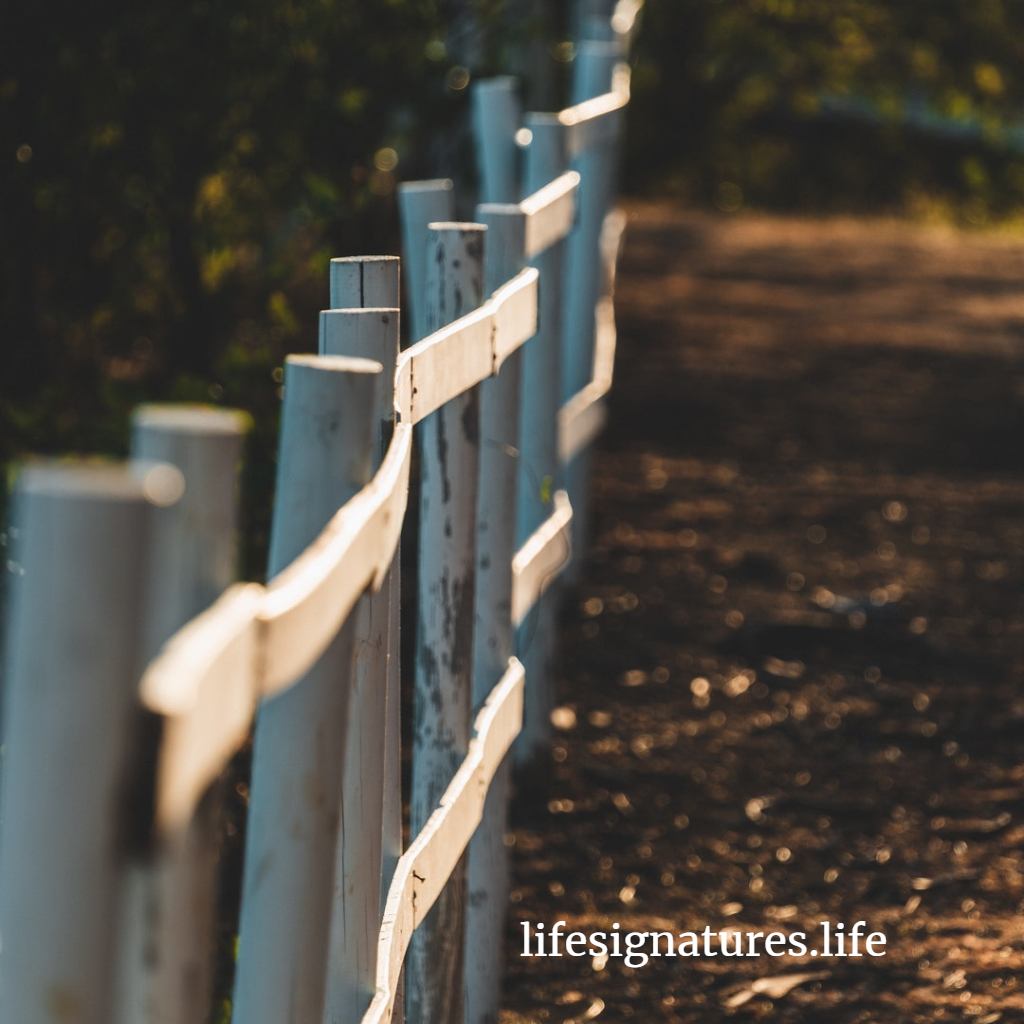 few weeks back, I travelled to my village so I can take care of my mum who needed medical attention. Naturally, I was excited to test the village terrain in order to see how I can handle a 10Km run, as is my custom each weekend. Little did I know that I would experience a personal blockade to my jogging.

I must confess that the terrain was awesome. There were long stretches where I just breezed along without a struggle. On a normal day, I finish my 10Km run at a pace of around 5minutes 36 seconds per kilometre. On this terrain, I was well below 5 minutes 15 seconds all along! In other words, I knew all along that I would run my 10 Km well under 55 minutes. I was excited.

Something though happened that caught my attention. Immediately after I had clocked my 10 Kilometers, my body simply shut down. The terrain was not as punishing but the fact that I had already accomplished my goal meant that there was nothing else to push for. That is when I realized that I had placed upon my mind and by extension my body, a mental blockade. Well, I hailed a motorbike ride back home, another three or so kilometres away!

We All Have Personal Limits

I realized that there are limits that we can either put on ourselves or circumstances can place on us that will clog our flow of success. I also realized that once a blockade is in place, it is possible to be comfortable to operate “within the boundaries” that have been set. In the process, we are totally oblivious of our capability and potential.

In the worst case scenario, we never really get to break the limits of our personal blockades; we simply pass these limits to the next generation. This is a silent killer because, for the most part, a blockade might not necessarily come out strongly to be noticed. For the most part, it is benign and cannot be noticed. It is just a backdrop that doesn’t abuse the senses.

Five Areas of Blockades in Life

There are probably five areas where we need to check ourselves to notice if we are under any form of blockade.

This is a killer. It is easy to get stuck in the past or even in the present. Culture gives people identity, security and predictability. Anything that goes outside of culture is fought directly or indirectly. This culture I am talking about is both a collective culture as well as an individual culture. Nothing has by far been so responsible for putting limits and blockades in people’s lives like culture has.

Let me give you an example. When we take our children to school, are we doing it in response to culture or in response to a purpose? Think about it. When you get out of school and start looking for a job, are you doing it out of culture or out of a purpose? Must you follow the culture? Could it be that you would break the limits of culture and totally fulfil your potential in the process? It’s time to assess those things that you have believed hook, line and sinker without questioning them at all.

Darkness is equated to ignorance. The kingdom of darkness, for instance, is not one that operates at night. It is one that operates by taking advantage of people’s ignorance. If you do not know that you are an heir, for example, you might live your life as a pauper. Ignorance is bliss someone said, but once a light is shone on that ignorance, you realize that the so-called bliss was a life way below your privileges.

Nothing is worse in this world like just existing and waiting for death to come and take you. If you have no desire, no wish, no vision for which you daily wake up to actively serve, chances are that you are operating under a very serious blockade. Vision stretches you, gives you focus and births passion in you. In fact, vision demands of you to exploit most of the potential that God has put in you. If you wake up every day and you have no vision of your own to serve, you are probably under a blockade. The good thing is that you can easily rectify this situation. There is no human being on the face of the earth that does not have the capacity to dream and thereby download a vision. It is already inside of you. Take some time and meditate, dare, dream and obtain your vision. Write it down and start serving it, however weird or simple it might be. You will be amazed by what you will be able to accomplish with a vision.

On the same token, if your current reality is such that you are successful, unbeknown to you, you might erect a blockade that is centred around protecting what you have built or achieved, instead of reaching out for more to deploy your potential. This is the scary point because potentially, all of us might be facing a blockade due to our realities.

Ambition is a powerful force that each of us is born with. If you have no ambition, it would most certainly due to the fact that you are operating under some personal blockade of sorts. It is a sorry thing that a human being would operate in life with no ambition at all but just to exist and expire. It is as if life was given to you when you are not interested in it. Granted, there are some people whose physical state and environment prove so much to even think of ambition. Those have had a blockade of sorts imposed on them.

If you and I will be successful in life, we must come to terms with the potential areas where we have self-imposed blockades. We must deal with these blockades over and over until that wall is broken down. My former definition was success was something like this: “Success is the continious mastery of challenges”. Some of these challenges come to impose a blockade and that is why we must be on the lookout at all times and keep fighting until we get there.