The Sure Way To Monetize Your Potential-Part 5 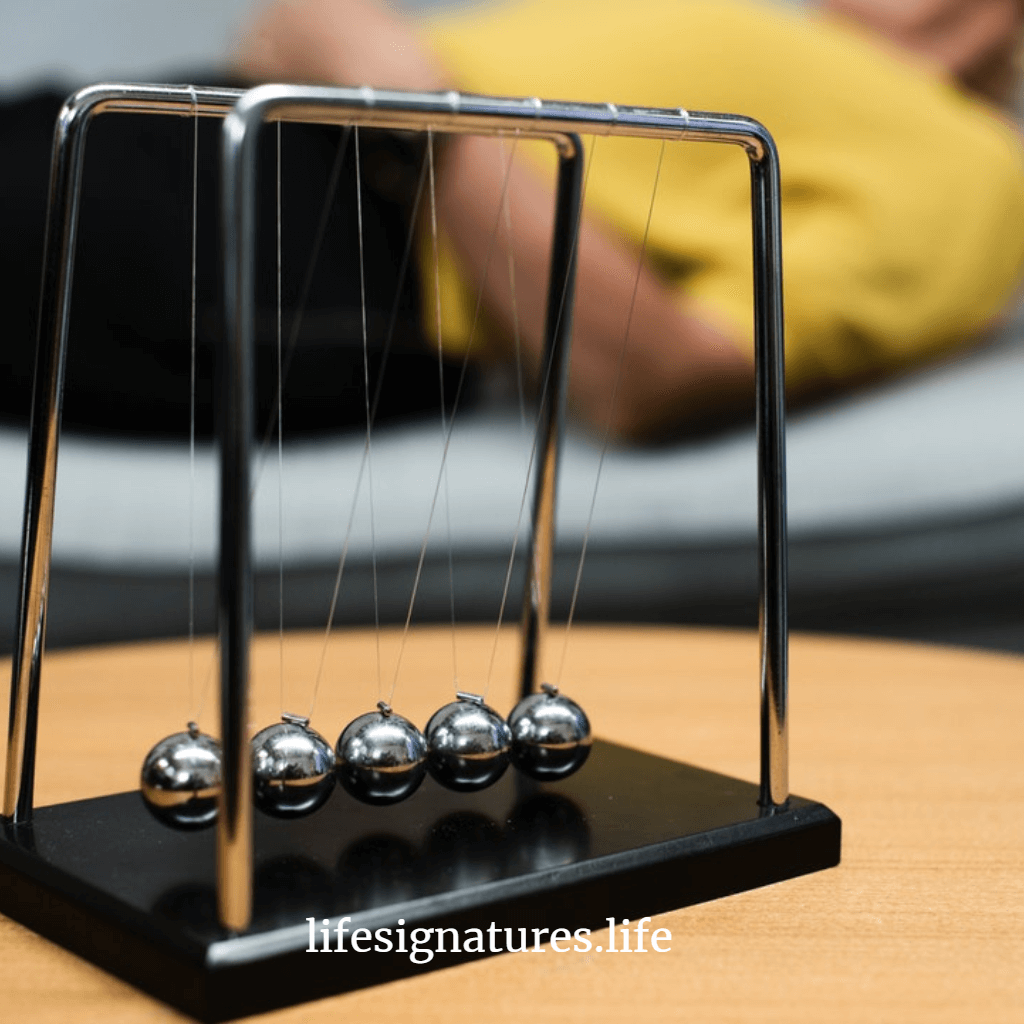 As you can imagine, you will not have either mental toughness or conditioning if you are not intentional about it. Your intentional effort which of course is towards something is what will create the mental toughness and the conditioning of your body. Mental toughness of course speaks of your mind game. Conditioning obviously speaks of both your mind game and your body game. These two work hand in hand. Where your mind goes, the body most likely will follow. The challenge is therefore mostly in the mind. [ictt-tweet-inline]The mind is at the epicenter of personal leadership and success, and the tougher it grows, the better.[/ictt-tweet-inline]

For your body or your mind to get conditioned, it means that you are breaking the barriers and venturing into a new frontier altogether. Yes, there is that aspect of being conditioned to be comfortable and to know what you have always known. That kind of conditioning is the most dangerous the world over, and still it is the most common. The paradox is that we all seek and need comfort, but the thing about comfort is that it has to be earned by venturing outside of what we know, what we do and what we have. The mind is absolutely instrumental in this venturing outside of our comfort zone.

The power of the mind cuts both ways. The mind can either stop you (and for the most part, it initially does stop you) from venturing outside of the norm. Someone who never went out jogging for example will have the mind scream at them not to. The mind is so powerful that it will convince the rest of the body to act. The mind and the body are connected so strongly that you cannot separate them. Therein lays our secret of success–detachment. The mind game ought to be played in such a way that you detach yourself from the things that your mind is telling you so that you can push your body, and let the body have it’s own mind and start communicating to you.

Check This Out Too: What God, Steve Jobs and NASA Did To Mastermind Their Comebacks 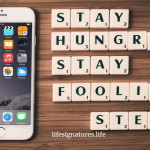 Since they are both connected, the body will be telling you things that will only foster your comfort. The body will say that if you push yourself a little bit harder, you will collapse. That’s the most interesting thing that you will hear, the conversation that comes from the mind and the body at the same time that you are venturing outside of the comfort zone. At one point in time, these two fellows are in agreement. They agree that it is tough and you should stop. Believe me, many a battle has been lost right there.

When it comes to purpose pursuit, nothing is different. Again, you will want to resort to the known, the tried and the tested. The problem is that your purpose is not tried and tested and proven. It is unique and un-experienced in the world. [ictt-tweet-inline]To be mentally tough means that you choose a particular direction, a particular goal and a particular objective and decide to go after it regardless until it is attained in the shortest time possible that you can muster.[/ictt-tweet-inline] Purpose pursuit is not of the faint hearted. Purpose pursuit relies on mental toughness more than anything else. It is not an issue of “feeling”. It is an issue of “acting”.

I believe that through mental toughness, the following four things will be innately built in you. When it comes to purpose pursuit, it is the invisible things in your life that will count for something. These are the things that no one can see, on one can count and no one can measure. However, the level at which you go after them will determine the density of mental toughness and conditioning that you will build.

I saw a quote that goes something like this:

If you are going to be a master, if you are going a virtuoso at your game, it goes without saying that you will have to be mentally tough. Anyone who wants to take their game to the next level comes to the realization that they are up against gravity, lots of it. They are up against the law of diminishing intent which states that the more you delay the heavier it is to deploy and the less likely you will deploy. That is why you need mental toughness.

So as you can see, mental toughness is needed in your life if you are going to improve or up your game to a whole new level. We shall continue with these thoughts in the next article.