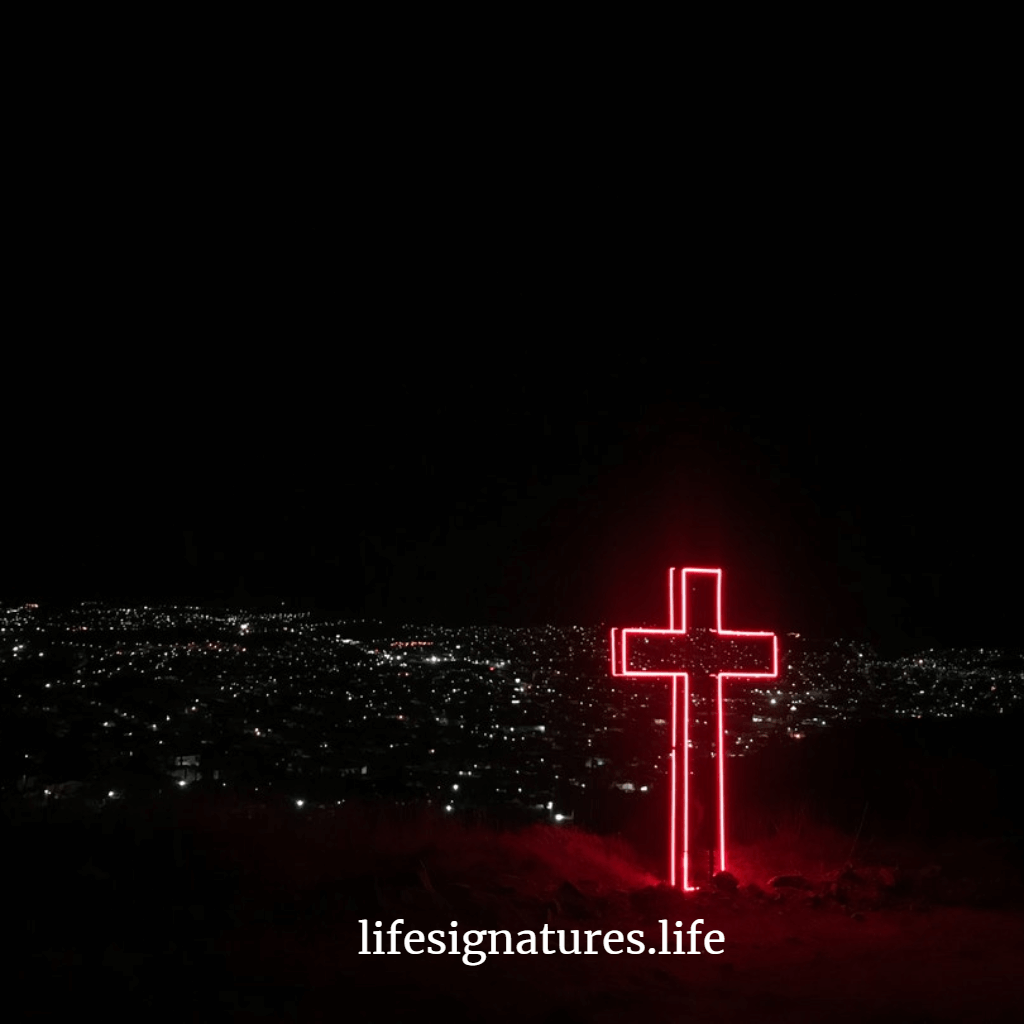 et’s face it. All the greatest down in history can be identified with great resilience. This is because they most definitely faced the greatest opposition in their lives, and they had to make a decision to maintain the course. The most definite way in which they kept the cause alive is through mental toughness. When Churchill said,

He was not banking on the power and might of the British Empire. It was a pale shadow of what it once was. The Empire was no match for Hitler and his troops. Winston Churchill took care of Hitler despite the shortcomings that his country had. He literally mobilized the English language an sent it to war. The greatest tool that Hitler applies was non other than mental toughness. If you would have taken a look at the odds against Churchill, it would have been foolhardy to stand steadfast when all other empires were giving up and donating their land and armies to the despot.

Like said earlier, the success of many historical leaders can be easily attributed to their mental toughness. Jesus Christ is no different from any of them. He formed one of the oldest and most successful institution of all time. One is tempted to think that it was an easy thing for this God-Man to do, but you would be wrong. There are several things that mark Jesus Christ head above all the other leaders who ever lived when it came to the application of mental toughness. Let’s take a look at them one at a time.

For obvious reasons, mental toughness requires high level of focus. People who are mentally tough have this uncanny ability of “zoning out” and focusing on what matters to them. The easiest way of doing this and getting clarity is to know the reason of your existence on earth. Perhaps the person who had the greatest clarity about who they were, whom they belonged to, what they were up to and why they were up to it was Jesus Christ. Check out the several statements that he made that started with the words, “I am”.

Think about it. You cannot have mental toughness without having an object to which you are directing it to. Apart from having clarity about who he was, Jesus Christ also had sharp clarity about what he was doing here on earth.

To see through his purpose, there was need for Jesus to be consistent with what the did. He faced great opposition from two fronts. First, it was from the conformist religious echelons of the day. They opposed him at every turn. He saw them off each time with great single-mindedness of purpose. Second, he faced opposition, although not directly, from the culture of the day. What Jesus was introducing in society was if anything, revolutionary and perhaps went against what they had known from the word go for years. It was drudgery at times for him to teach something and even his own team was at a loss. Three years down the line he was still exclaiming, “Are you still so dull?” in response to a question from his team. He needed to be resolute and single-minded in order not to be relevant and to the culture of the day but to be revolutionary and change it.

From the time He knew that his days on earth were numbered, it is recorded that he set is face “like flint” towards the city where he would be murdered and thus provide the ultimate sacrifice. A team member tried to dissuade him and Jesus Christ told him off, calling him “Satan!” That response was not a function of anything else, it was a function of mental toughness. Mental toughness does not lean on compromise in anyway. It leans on what one has set is eyes on, and does not interpret the world in any other way. It is said of Steve Jobs that he had a “distortion field” where he would see possibilities where other people couldn’t and through sheer tenacity of the mind, he would make people get aligned. Jesus was absolutely single minded about his mission that he did not allow any compromise for it. It seems as if his mission was already settled in the mind, and no matter what others said, he remained resolute and tough.

4. Mental Toughness and The Ultimate Price

Jesus paid the ultimate price for what He believed in and what He said He came to do.

“Just as Moses lifted up the golden serpent in the desert, so shall the Son of Man be lifted…”

He said that earlier concerning his death on the cross. Just before that, He wanted to back down. It was easy to brush aside his best friend who tried to dissuade him. But what do you do when the one dissuading you is yourself? That is perhaps the greatest battle we wage that is won mostly through mental toughness. Mental toughness comes in direct opposition to your flesh if it is not conditioned, as we shared in the previous article.

Check this Out: Importance of Mental Toughness in Purpose Pursuit

I know that there is so much to recount about the crucifixion, you can check it out below. However, if you will have to pay the ultimate price for anything worth your pursuit, you will of necessity have to be mentally tough. See below what happened to Jesus.

See how this happened:

The executioner laid the crossbeam behind Jesus and brought him to the ground quickly by grasping his arm and pulling him backward. And soon as Jesus fell, the beam was fitted under the back of his neck and, on each side, soldiers quickly knelt on the inside of the elbows…

Once begun, the matter was done quickly and efficiently. The executioner wore an apron with pockets. He placed two five inch nails between his teeth and, hammer in hand, knelt beside the right arm. The solider whose knee rested on the inside of the elbow held the forearm flat to the board. With his right hand the executioner probed the wrist of Jesus to find the little hollow spot (where there would be no vital artery or vein). When he found it, he took one of the square-cut iron nails from his teeth and held it against the spot, directly behind where the so-called lifeline ends. Then he raised the hammer over the nail head and brought it down with force…

The executioner jumps across the body to the other wrist…As soon as he was satisfied that the condemned man could not, in struggling, pull himself loose and perhaps fall forward off the cross, he brought both of his arms upward rapidly. This was the signal to lift the crossbeam.

Two soldiers grabbed each side of the crossbeam and lifted. As they pulled up, they dragged Jesus by the wrists…When the soldiers reached the upright, the four of them began to lift the crossbeam higher until the feet of Jesus were off the ground. The body must have writhed in pain…

When the crossbeam was set firmly, the executioner reached up, set the board which listed the name of the prisoner and the crime. Then he knelt before the cross. Two soldiers hurried to help, and each one took hold of a leg at the calf. The ritual was to nail the right foot over the left, and this was probably the most difficult part of the work. If the feet were pulled downward, and nailed close to the foot of the cross, the prisoner always died quickly. Over the years, the Romans learned to push the feet upward on the cross, so that the condemned man could lean on the nails so as to stretch himself upward.

His arms were now in V position, and Jesus became conscious of the two unendurable circumstances: the first was that the pain in His wrists was beyond bearing, and that muscle cramps knotted His forearms and upper arms and the pads of His shoulders; the second was that His pectoral muscles at the sides of His chest were momentarily paralyzed. This induced in Him an involuntary panic; for He found that while he could draw air into his lungs, He was powerless to exhale.

To be able to keep breathing, the victim on the cross had to stay in constant motion, and so he literally dragged himself up and down, up and down, constantly so as to make breathing possible. Eventually, he could no longer lift himself sufficiently to continue breathing.

With each second, the pain mounted. His arms, His legs, His entire torso screamed with pain; the nerves were pulled tightly, like string of a violin across its bridge. Slowly and steadily, he was being asphyxiated, as though two thumbs were pressing against His throat.