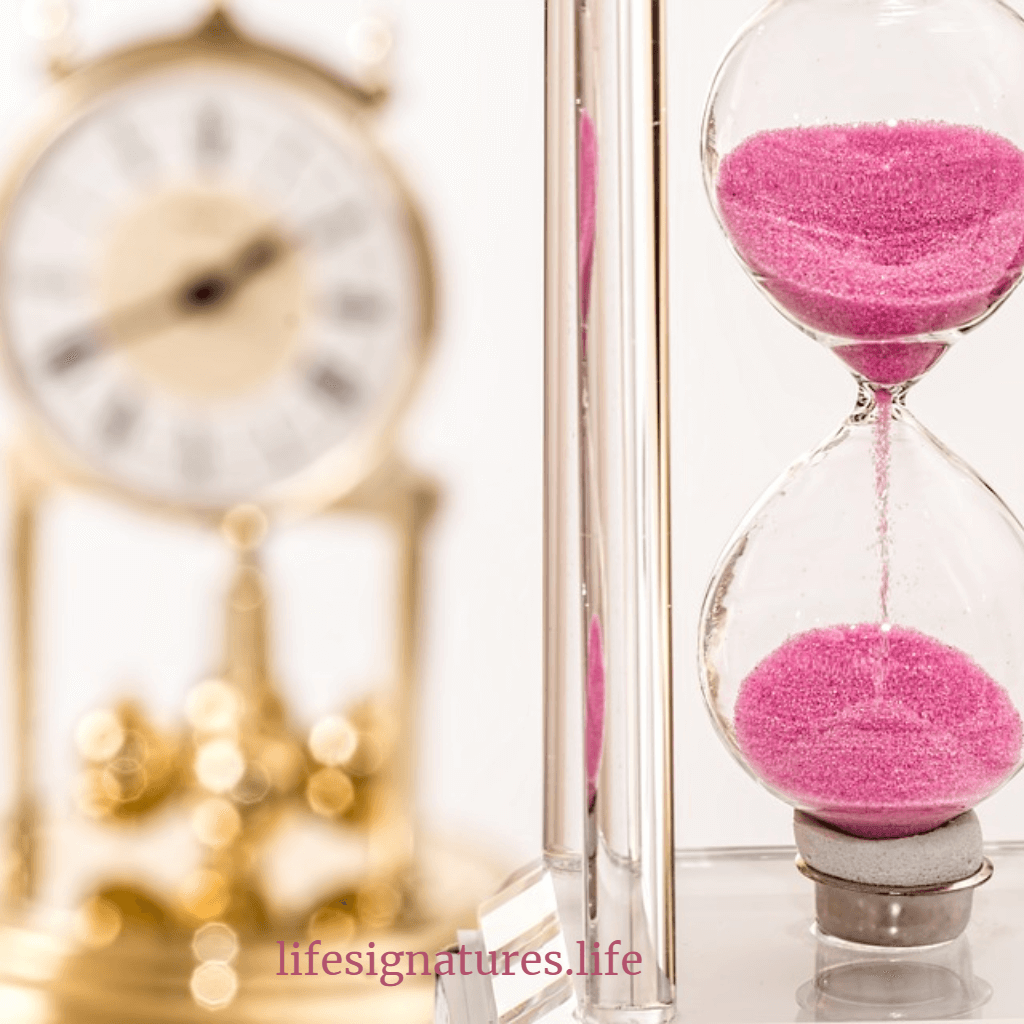 et’s say you are a regular guy who attends church each Sunday faithfully and just goes through the paces and goes back home. If you didn’t show up, no one would notice and no one would miss you. Then, let’s say that one day on a Thursday evening, you receive a phone call from your pastor who asks you to be the one delivering the sermon on Sunday…in less than three days time. Let’s say that you would have to do this and saying “No” is not an option (let me not say what the consequences would be if you said “No”, let’s just say it’s an offer you can’t refuse). What kind of preparation do you think you would put up? What kind of priorities do you think you would have for those three days? Would you appear in life the same way? What would be the most urgent thing in your life?

I have Done This Before

By now, I am sure you are aware that I missed the chance to go to University. Bizarrely (a very long story), when I had an opportunity to study Management Information Systems, I took it like a hungry lion that had not eaten for weeks! Ravenous is what you would have called me. If someone came to the library to see me study, I was indeed a spectacle! There were volumes upon volumes of books on my desk. My desk made people who were joking about their studies feel guilty for wasting their parents’ money on school fees. Frankly, that is the best preparation I have ever mounted in my life. The curious thing though is that what I considered a lifeline was actually just a passing cloud for others. Some of my school mates were attending the course just to pass time as they awaited their moment to go to University. For me, that was it. That was my lifeline at life…literally! And such is the paradox of life.

Are We Sleep Walking or Rehearsing for the Big Day?

You know, life will always give us an opportunity. The interesting thing is that we would never know what we are preparing ourselves for; but life needs us to make some preparations in order to perform well when the chance comes on the big stage. Probably the Pastor would never call you on a Thursday evening and ask you to take over his service on Sunday. But guess what? Life has called you and asked you to take over your calling at some point in the future. The question that I am asking you today is simply this: What kind of preparations are you making towards your performance?

Now Is The Time

I look forward to the day that we will all consider each minute so valuable in life that we want every last drop of our sweat and blood to count every minute. There are two quotes that come to mind. The first one is by the legendary John Wesley who said:

The number one reason why people do not take now seriously is that they cannot seemingly connect their efforts for the day to a pay cheque at the end of the month. Something about being paid at the end of the month or the end of the week causes many people to take for granted their preparation. It is astounding how much time has been passed on world wide unproductively by the time I finish writing this article!

I can trace the sum total of my success to my time at college, taking seriously all that was given to me. I remember we had a Systems Development project where I built a Library system. I specialized in a programming language called VBA (it’s available in Microsoft Access). As I took to this project as if my life depended on it, I had no idea where it would lead me. Fast forward several years later, I worked in a company that needed a database (and they did not know). I developed one using my VBA skills. It made me look so organized, smart, sharp and confident, to such an extend that our client was mesmerized. That is what earned me a chance to be promoted more than 5 scales below the pecking order to be an expatriate. Trust the process. The next quote that I can think of comes from Martin Luther King Jnr.

And that really is the key. Life has given you and me an opportunity. How do I know that? It’s simple. You and I are still here and we are still breathing. For what purpose? It is for us to urgently seize the opportunity of being alive and live with so much urgency as if there is no tomorrow. That is the best way to make preparations for your success.

People get chances to present themselves. The sorriest and most disheartening thing you will see is an unprepared human being. I have seen them while interviewing people. I have seen them while attending conferences and events. I have seen them on TV. I have seen them everywhere. I indeed have been one of them. But right here and now, I am making a resolution. I will give the best shot that I have at life through thorough preparation. If I am given an opportunity to speak for instance, you can count on me to have prepared and rehearsed at least twenty times. Let’s give the world some respect and honor through preparation. Don’t you think we owe the world at least that? Here is what I can promise you: You will get out of obscurity through sheer preparation. Start getting ready today.