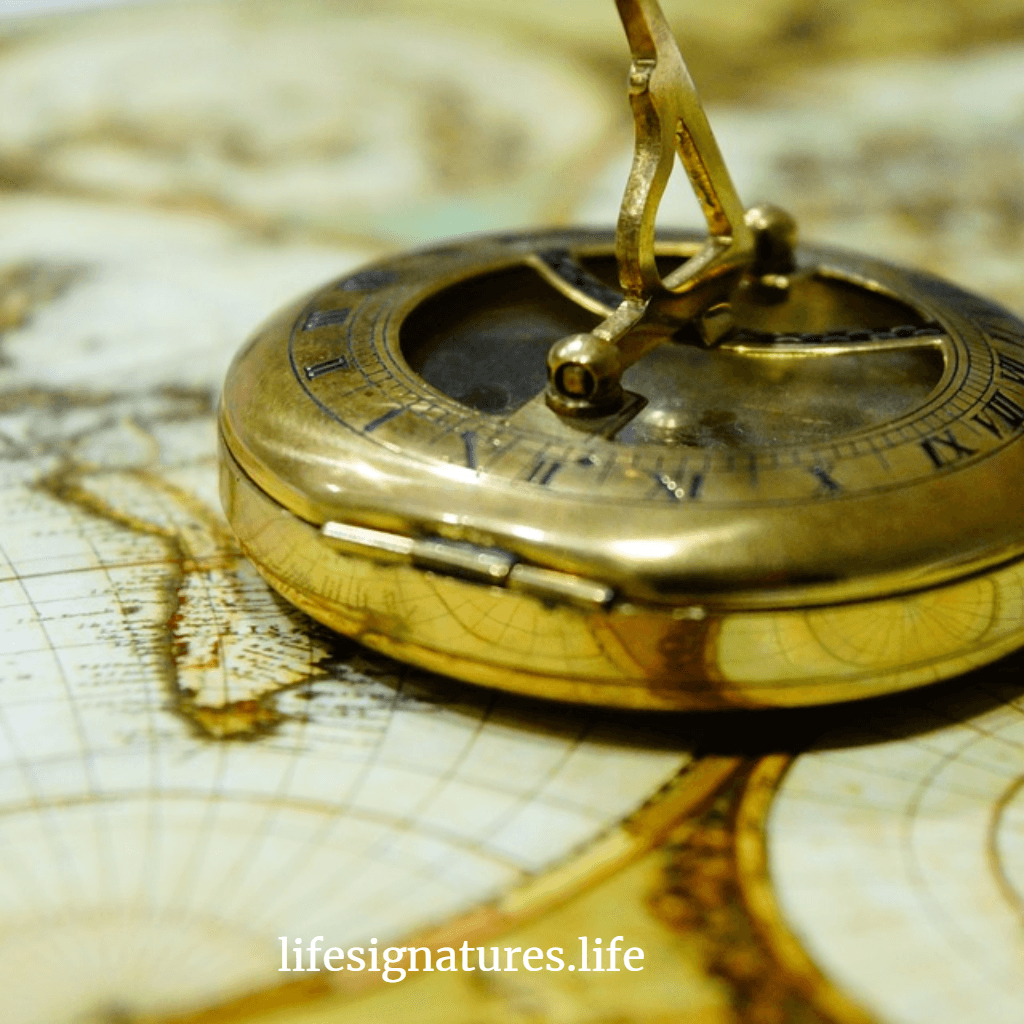 wo scenarios for you to ponder on about preparation. First I coached a client a few weeks ago. She discovered that she had time enough to read a few pages of a book daily. All along, she had been intimidated by the aspect of large volumes of books to read. The very sight of a large volume of a book stressed her. Not any more. Now, she confesses that she has been able to read more than three books in the space of one month. And here is the greatest secret: She did not make any massive adjustment in her time and schedules. Just small nudges of reading daily. How about that for preparation?

You have probably heard the story of Peter going afishing after his Messiah had been executed. When his “Startup” came crushing down and downing his hopes, he reverted to his default factory settings: being a fisherman. The problem was that he was  not catching any fish the whole night. As Peter was making preparations to close the excursion, then comes the resurrected Jesus in disguise and asks Peter to throw his nets on the other side of the boat. Think about it. If you know the size of a boat, you will know that the width between one side and the other is not so big to make a difference. That small adjustment did it for Peter. He caught so much fish that he had to call for help from competing fishermen. What was the difference between fishing the whole night and fishing “on the other side?” A small adjustment.

Around 2006 somewhere in Virginia in USA, the powers that be wanted to encourage people to use less energy at home. Their approach was the usual. They encouraged people to make massively big changes such as insulating homes and purchasing energy savers. Only a small percentage of people complied, and of course they were those who were interested in climate change and the environment. The rest didn’t give a hoot about it. Enter OPOWER, a Power saving startup with an interesting approach. “…slapping smiley faces on the bills of people who use less energy than their neighbors is pretty much OPOWER’s business”, wrote CNN. This created massive competition in power saving. The secret was that small nudge of an adjustment in the form of a smiley on people’s power bills! You can even look forward to receiving your electricity bill!

It is estimated that more than 40% of people in America will work in short contracts “gigs” than in traditional pensionable jobs. If anything, these estimates can easily be the same in the whole wide world. If that is anything to go by, then you and I need to understand that preparation is absolutely key to where we are going as a people. This is what I mean. Traditional jobs are a one way street. You look for them and get employed and that’s it. All you do is to pray that the company does not fold and or you won’t get laid off. If you are lucky, you will be part of the small percentage of the employed.

Preparation as The Best Kept Secret

With the Gig Economy though, you are competing against millions of other freelance service providers. Your projection of success therefore cannot be an instant. It can only be through long term preparation as compared to living in a phase known as “jobless”. Here is what I mean. Take a writer as an example. He is gifted and talented. What he needs to do therefore is to write and write and write until he can do nothing else but write. “How long?” you might be asking. Years! Decades! All he needs to do is write at least 5,000 words a week. Sounds so huge. How about 1,000 words a day? That is now manageable. Towards what end are you doing this preparation? Who knows? You might get a gig or you might not. But in a space of 10 years, you will have written over 3 million words! That counts for something, believe me.

Process is the Key, Not Destination

The key for preparation is not arrivalism. The key is growth through process. Let me explain. People do not want to use preparation to turn their gifts into profits because they are focused on the end result than the process. This is what I mean. Someone would rather have a job title that means nothing and get busy with it than have no job title while preparing their gifts. Do you get what I am saying? Do you know how many people around your vicinity have taken the title “Jobless” just so that they can look for a job and get one? And what happens in the interim? There is no preparation even for the CV that they will be presenting. I have interviewed over 1,000 people in 3 different countries in Africa and I must know what I am talking about.

The best kept secret ladies and gentlemen is preparation. Let’s assume that I want to be a great orator like Obama is. Let’s say that I drop all else and on a daily basis, I hone this one oratory skill for the next 5 years. When my moment comes you can be sure that I will seize the day. And here is the thing: I will not even need to be given a world class platform. It might be as obscure as a Rotary club meeting…or a vote of thanks. That’s all that I will need. And that’s all that TD Jakes needed.

How T.D. Jakes was Discovered

The reason why new year resolutions do not work is because people are not focused on incremental growth. People are not focused on the process but an event where they have already arrived. They also want to do it in record time. It just never works. But with preparation ladies and gentlemen, you and I know that we are in this for the long haul. And so we put our best foot forward and fight for consistency with maddening resolve. Soon enough you will hear about us.