How Would You Know That You Have Potential? 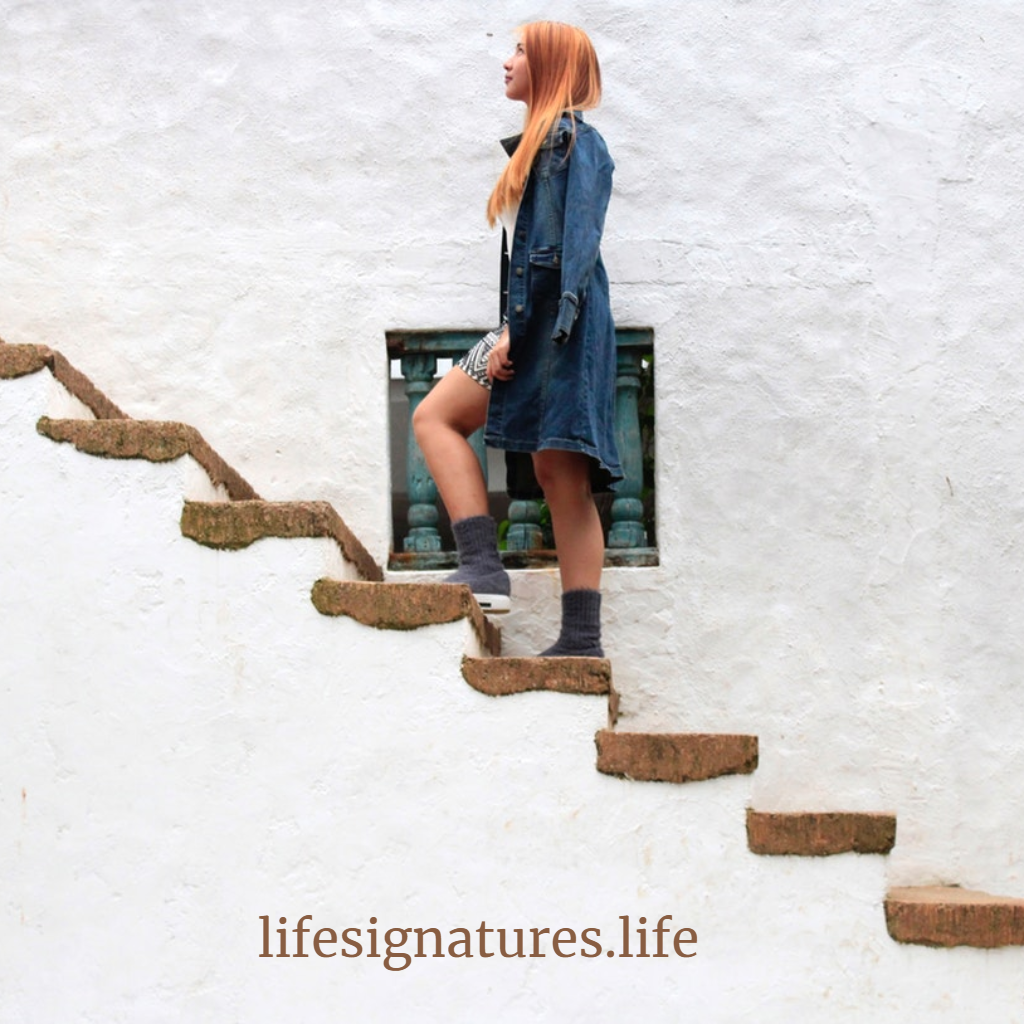 otential is one of the most powerful key words I have come across. I am sure I will talk about it for a long while on this blog. I am sure we have all seen those photos. A young Barrack Obama playing in the shores of Hawaii. We have seen a photo depicting him as a young adult at his grandmother’s homestead in Kenya. You cannot judge a book by its cover. You can never know the potential that Obama had just by looking at those photos. Whether it is a photo showing a skinny Obama with a cigarette on his lips or carrying a funny gunny bag on his back, there was no telling where that man was going. Right now, you and I have the benefit of hindsight. We can look back and “connect the dots” like Steve Jobs told us. The critical thing though is to have the audacity to believe and trust in the potential that you and I have.

Spiritual Side of Potential

Faith. Trust. These are strong spiritual aspects. If you are a scientist, you need evidence about things. But pray tell me:

Potential is pretty much a spiritual thing. You cannot codify it or draw evidence from it. You cannot know the extent to which it will grow. But one thing is for sure, it is there.

Potential is All There is

All long as there is breathe there is potential. In fact even in situations where there is no breathe, potential is there. In other words, it is in things that are living as well as things that are non-living. There is a difference though. The living things have a time frame in which they are to exploit that prospect. Once that time is up or is interrupted by death, there is nothing we can do about it. [ictt-tweet-inline]The most scaring thing about your potential is that it has an expiration date. [/ictt-tweet-inline]Think about that.

Where There is No Potential

Stop the traffic for a minute and reflect. What if there was no potential in anything? What do you think would happen? I shudder to think about it.

1. There Would Be No Life

The very structure of life, the very foundation upon which life revolves is potential. If there was no potential, there would be no life. There would just be a constant state of boredom. But come to think of it. Today, we do not need the lack of potential for some people to be bored. There are multiplied millions of people around the world who at this very moment are bored stiff. I can tell you this. [ictt-tweet-inline]If you are bored, you do not know about your potential and are not exploiting it.[/ictt-tweet-inline]

2. There Would Be No Purpose

[ictt-tweet-inline]Purpose and potential are connected. Your purpose does not come from anything outside of your potential. All you could ever be, do or have is potentially a reality.[/ictt-tweet-inline] If that potential is taken away, or if it was not there in the first place, then you and I have no purpose or reason for being in life. But everyone does have purpose just like everyone does have potential. However, you and I already know that many people do not live to fulfill their purpose because partly they do not recognize the importance of their potential.

3. There Would be No Reason For Living

If there was no potential, tell me, would there be any reason for living? Given that potential hinges on trust and faith, lack of it means that there is no reason for trusting and hoping for tomorrow. The very act of looking forward to doing things tomorrow espouses the fact that you are operating on the premise of prospect. Without a prospect for life, there is no reason for living. Today, there are multiplied hundreds of thousands of people who are actually not living, but just existing through life. Someone said that such like people died long ago, they are just waiting to be buried. That’s the truth. Unless they believe in their prospect, they will die.

4. There Would Be No Growth

Did you now that growth is one of our six psychological needs? Whenever we want to increase in capacity in anyway, we do have a belief that there is a prospect for it. If we did not believe that there is a prospect for growth in our lives, we will not be motivated enough to seek growth. Think about that. You go to school or at least you take your children to school because (hopefully) you believe that there is something in them that has to be nurtured. Speaking of which,  I have seen people even as destitute as can be doing all they can to raise money to take their children to school. Where do you think that heart energy is? Where is the scientist to prove or disprove the fact that the child will come out good? It is all an element of trust and faith. Still, there are people who are not growing today because they do not respect the fact that they have potential.

So as you can see, if we do not get serious about our potential, chances are that we will not grow, we will lack ambition, we will “die” and just sleep walk through life. The truth of the matter is that we are all equipped with this massive potential. Remember:

“If we did all the things we are capable of, we would literally astound ourselves”.