How Daring Crazy Things Will Help Deal with Self-Deficiency

Why Helping Others is the Silver Bullet That Destroys Self-Deficiency

Why Work Is A Blessing to Every Human Soul

How Daring Crazy Things Will Help Deal with Self-Deficiency 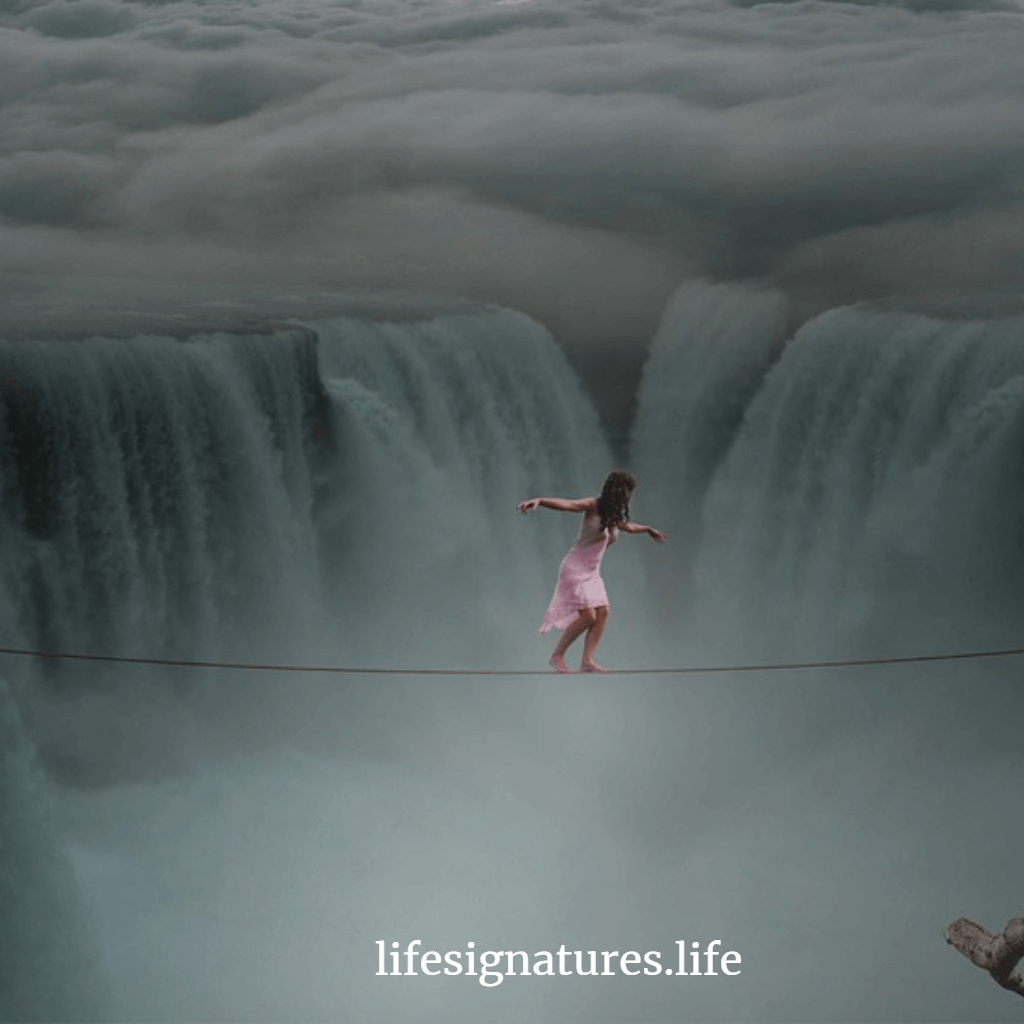 years ago, I was stuck in a job that I had outgrown seven months after I had been recruited. I always knew that I was much, much, much better than what I was doing.

I knew that there was something better in life for me than the rut I was engaged in. Needless to say, feelings of self-deficiency plagued me on a daily basis as I was stuck there.

The solution (as I thought it was those days) was to apply for as many jobs as possible. I also doubled my spiritual efforts of prayer and fasting in order to get favour and a new job. In all that, the self-deficiency still persisted.

Do you know how long it took for me to get out of that place? And do you know how I got out of it? You see, the most preferred way was not working. Hoping, applying for jobs, praying and so on was not delivering on schedule.

That is when I decided to do something ‘mental’. With no clarity of my next move, no clarity of how much money I had in savings, I dumped my “job”, walked out of it feeling “liberated”. Now, that was a dare. All of a sudden, my self-deficiency got confused.

The honeymoon did not last a week. The job that I expected to get did not come. The money that I thought I had saved and the employer topped up for me was not enough. My goose was cooked. What was I thinking? The self-deficiency took a different angle and roared at me like a hungry tiger.

Even though I “suffered” for a great while when I was “Jobless” I can guarantee you that the dare I went on, the risk I took to stop working at a job I hated where I earned less than fifty dollars a month, it was the greatest decision I ever took. I should have taken it earlier.

I must be careful here. I am not asking you to leave your job. I am inviting you to dare to do something that will break the cycle you are in, especially if that cycle is eating away on your psyche and feeding your self-deficiency each day.

One of my “screen saver” quotes is by Teddy Roosevelt. This is what he said:

“Far better it is to dare mighty things, to win glorious triumphs even though checkered by failure than to take rank with those poor spirits who neither enjoy nor suffer much because they live in the great twilight that neither knows victory nor defeat”

A Dare Changes You

In discussing the subject of self-deficiency, I tend to think that one of the things that can help you to win that battle is to live a life of a dare. Well, even if you dared just once I am here to say that I do not think that dare will leave you the same.

Come to think of it: before we dare to do anything outside of our comfort zone, for the most part, our “conditioning” might include self-deficiency. However, after the dare has been engaged, I do not think the level of self-deficiency will remain the same.

You see, when you dare to do something mighty, you have no clue how it will pan out. If you are not careful, your self-deficiency will talk you out of it even before you get started.

Also, when you are attempting to do something mighty that you have never done before, you also have no clue how much power and potential you have. You self-deficiency might actually be whispering to you that you don’t have this and that.

It was Bob Marley who said;

This is perhaps the most common reason/excuse we have for not daring mighty things. A great percentage of our self-deficiency is always the result of lack of resources.

The thing is that we will not have resources at all anytime we want to do a dare. Otherwise, it won’t be a dare.

The problem of not taking risks and engaging in a dare is that we shall not grow above the level we are at the moment.

Sometimes there are people who do not want you…or so you might think. It could be an illusion caused by your self-deficiency or it could be the truth. Either way, you will not know how it will go if you did not attempt.

At times you do not have the wherewithal to do the dare. Your education, disposition, gifts and talents, skills and knowledge and professionalism might not be at par with what is required.

But I have seen countless people in life who were seemingly “unqualified” lead organizations and do mighty things. To overcome self-deficiency it is good to directly take on your feelings of lack of capacity and dare even when it feels like you are unable.

There are only three outcomes of a dare:

In all these, you can never fault the fact that taking a risk or going on a dare will leave you a better person than you once were! This can have a great effect on curing your self-deficiency.