56. The 5 Key Areas You Can Use Mental Toughness in Life 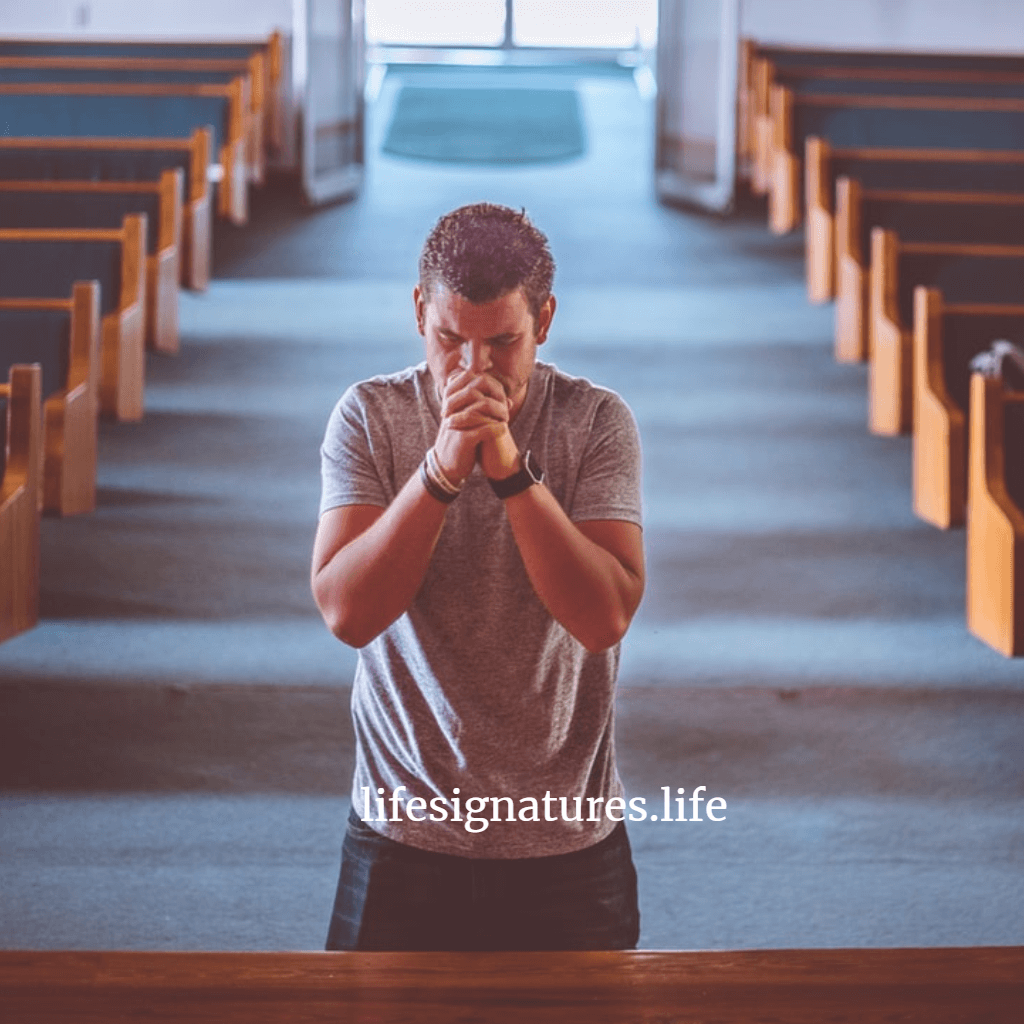 face it: Recovery of a ruined reputation has to be one of the most fundamental things to do in life. Life is conducted chiefly through reputation. I know that sounds controversial but it is true. The premise that man is a social animal is indisputable.

Even the most introverted person in the world will transact his or her life depending on the reputation that she accrues in life. The better the reputation you have, the more palatable and fulfilling your life is. The goal of living though is not necessarily to make life palatable but to make an authentic contribution.

Two Ways A Reputation is Soiled

If your focus is to make your life count, it will be important to recover a spoilt reputation at whatever cost it will take. I do not find it “normal” for anyone who has had a bad rap going on nonchalantly in life as if nothing has happened, or as if it doesn’t matter. It does matter.

There are two ways to have a reputation spoilt. First, someone malicious might decide to do a number on you. What I have learnt is that such kind of a move can be a blessing in disguise. Unbeknown to them, they might have just given you a shot in the arm plus free publicity to boot.

This is not to say that it will not hurt. Gossip and rumours can in the short term mess you up until truth comes up later. Mark Twain said,

“A lie can travel halfway around the world while the truth is putting on its shoes.”

But I am going ahead of myself

We have seen that there are several things you can do in order to recover a broken or spoilt reputation. So far, this is what we have said you could do:

4. Unashamed: Use Your Downfall Positively

The Christian faith has a powerful tool called “Testimony”. You see, you can mount debates upon debates with people who do not believe what you are staking your life on as a spiritual belief. They just do not see how you can be that “gullible” or “stupid” to stoop that low to believe what you believe.

You can argue over scriptures until you are blue in the face, but very few people might believe you. Not until you talk about your “Testimony”. The anatomy of testimony is interesting:

This is where you focus on your past mess and you highlight it unashamedly. It doesn’t mean that you are revelling in your past conquests. It only means that you acknowledge how bad you used to be.

In recovering your reputation, this is a crucial thing to do. Only that you are not doing the acknowledging to yourself, but you are actually telling other people how bad things used to be before you changed.

b) How You Got Converted:

This is where your eyes got opened. Probably it was because of a conviction that hit you hard or because you came to the realization of the emptiness of what you were pursuing. Probably you started to see how hurtful you have been to people and you desperately wanted to change.

Show the change of heart

When it comes to recovering your reputation, this is a critical moment. You ought to see the pain that a bad reputation has caused not only to you but to others as well. Speaking out about these pains openly, showing how you realized that you were a centre of hurt will go a long way in making sure that you have a better reputation built.

People resonate strongly with a person who is vulnerable enough to expose their messes and in the same breathe showcase their vow to make it right. Why? Few people seldom do this. People always want to put their best foot forward.

c) What the Conversion did to you:

This is the part of your testimony that tells the world how remarkable the change that you have undergone is. That’s why I said that the “testimony” tool is such a huge resource. No one can argue with the change that you have had after your “conversion”. The best that they can do is to “give you some days to revert” back to your ‘factory settings’.

This section is critical in reputation recovery because you are talking about the past pains and the present victories and glory. [ictt-tweet-inline]Your glory today shines so brilliantly when it is contextualized and placed in direct contrast to your disgrace, shame and ignominy of yesterday.[/ictt-tweet-inline] That’s why it is important to learn how to use your mess without shame in order to build your glory.

d) Why you believe what you do now:

This is the most powerful part of the testimony. No one can argue with your why once they have understood your past in contrast to your present. That transformation gives vouch to the power of your why. You believe in the future because your past has been redefined and the present is a sharp contrast to what it was.