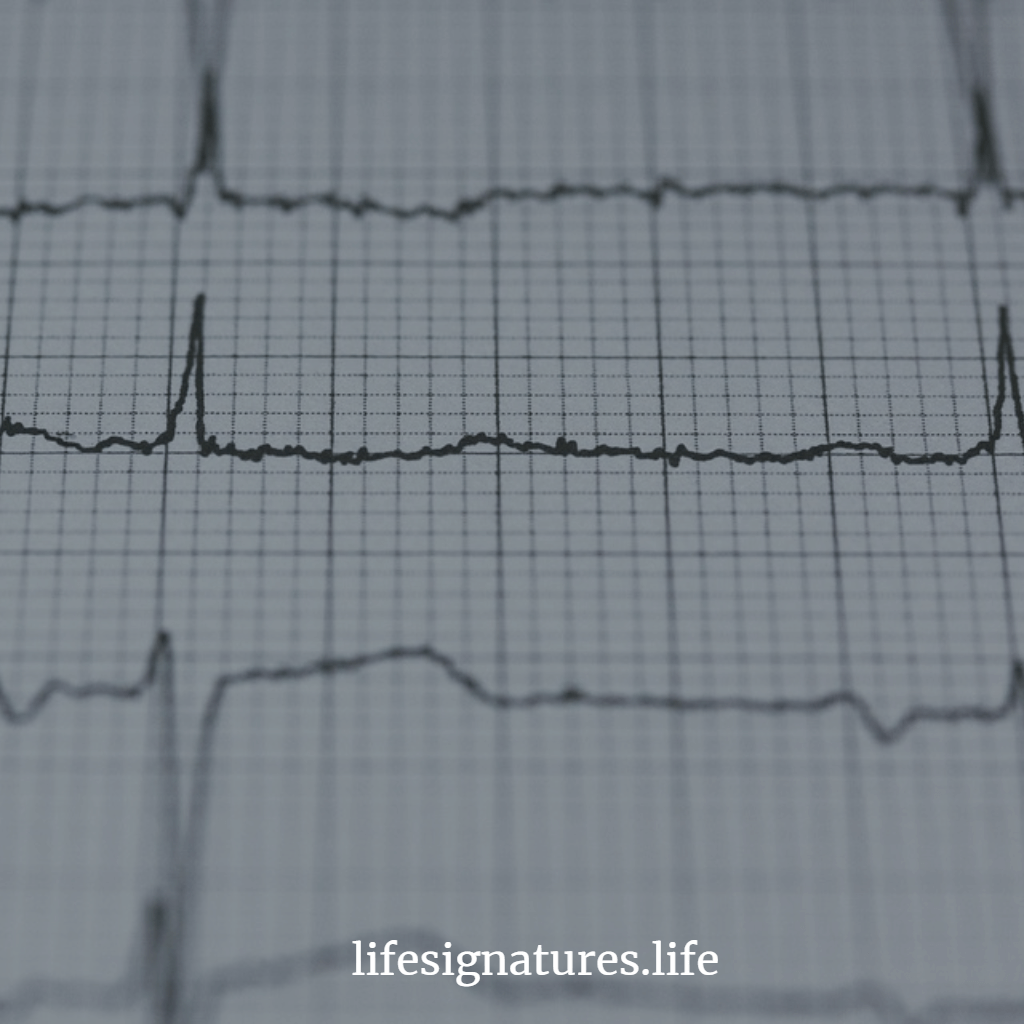 cannot cry over spilt milk. Why? Because all the cows are not dead. And even if all the cows are dead, we still have camels and goats. My point is simple. Once your reputation has been soiled, the only way out is right back up.

I have this feeling that just like a broken bone on being healed is even stronger than it was, so would it be with your reputation. If handled well, the recovery process of your reputation might make you be glad that you had a spoilt reputation in the first place.

On the other hand, a bad reputation will limit your reach, curtain your advancement and close as many doors that a good reputation opened. We have seen that there is no immunity to having a bad reputation especially if you are not intentional about your reputation management.

At times someone malicious can destroy your reputation. This could be good if you are able to counter it as I am teaching. I remember one day a competitor decided to soil my reputation to a big multinational. As I was fuming through the process, someone told me to rejoice because for the very first time since I formed my company, its name was being discussed in high corporate echelons. I smiled.

The worst about a bad reputation though is what you choose to do with your own hands. When you decide to compromise your standards, your promises, your values or go back on your word, you soil your reputation. That is what we are discussing in this mini-series. We want to learn what you can do to build your reputation right back up.

In the previous articles, we have seen that there are some major things that you can do in order to rectify a ruined reputation. Believe me, there is nothing that is beyond repair. Even Apostle Peter who was called “Satan” by his friend Jesus had his clout restored just a week later. So far, we have seen that to repair your soiled reputation:

3. Build It Right Up

This is as obvious as anything. However, this is where the rubber meets the road. If you are going to repair your broken reputation, you would be doing yourself great disfavour. What you ought to do though is take that opportunity and build a brand new and great reputation once again.

It is because once your reputation is blighted, people will always associate your previous reputation with your spoilt reputation. That is why repairing your reputation so that you can go back to how you were initially is foolhardy.

You can never really run away from the spot or the wrinkle that has come on your reputation. That is why we said that the first thing you have to do is to acknowledge it. Acknowledging is critical to building a new reputation.

In building a new reputation, the following should be put into consideration.

The key to building a new reputation is to make sure that you remain authentic and consistent. This is important because people are now hawk-eyed to try and see if you are deviating from your quest to “reform”. If you chose the path of authenticity though, you will be in good hands.

We shall continue with these thoughts in the next article.