Episode 55. How Jesus Used Mental Toughness To Succeed in His Purpose 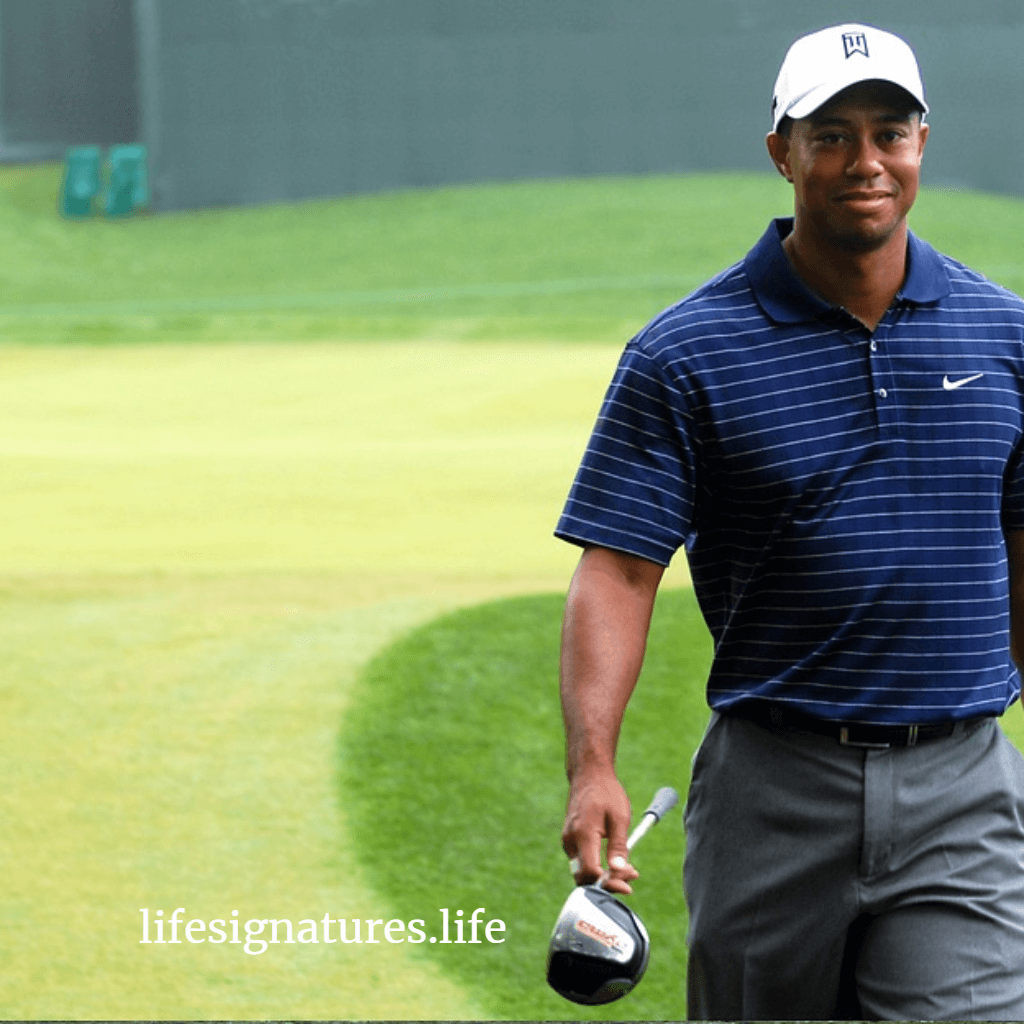 Putting the Numbers to Reputation

It is estimated that each year over 500 Billion Dollars are lost due to wrecked reputations. That’s incredible. Imagine if you can flip that stat? The fact is that where a reputation is lost and costs you something, it is proof that if handled well, that reputation would bring you revenue.

An Airline in the US called United Airlines broke a musician’s guitar. They refused to fix it. He composed a song about that incident and it went viral. The numbers involved in revenue loss? US 180 Million! How much does a guitar cost anyway?

In 2019, we saw how one man went to both extremes of the reputation game. He always had it made. Talented, committed and elegant is the picture we had of Tiger Woods. Then the revelations came. Then the divorce. Then the settlements. Then there was the loss of clout, sponsorships and endorsement deals. All left him apart from Nike.

Tiger went into a tailspin. It is mooted that he resorted to drugs and drunkenness. Everyone that could write someone off wrote him off. He was considered history. Then, through sheer commitment and mental toughness, Tiger started regaining his mojo.

Ultimately, he won the Masters for the fifth time in 2019 and was given one of the highest honours by President Donald Trump. How about that for a comeback?

I believe that as much as it will take a bit of time depending on how bad your reputation has been wrecked, there is hope that it can be fully recovered. Make no mistake though, it shall cost you a fortune. It shall cost you time and you will have to be as consistent as possible.

The good news is that once your reputation has been recovered, chances are that it will not be a “go back” to how you were previously. If anything, there is a great reason to believe that you will be even much better than you ever were initially. Tiger hadn’t received a presidential medal of honour before his fall…he did after the fall. Think about that.

The following are what you can do to recover your reputation.

Bill Clinton said, “I did not have sex with that woman”. And for that, Bill Clinton joined only Andrew Johnson as the only presidents that were impeached in US history. Clinton had the chance to acknowledge his “misdemeanours” way before the prosecutor Ken Starr came for him.

Here is the thing: People are so very forgiving. Why? Because they fall too. We are all human. Whenever a person comes out clean and acknowledges their mistakes, people are forgiving enough to understand and to give them a second chance.

However, when you fight the truth that is against your reputation, you lose. United Airlines may not have recovered when they refused to fix a mere guitar. Bill Clinton might have cost his wife Hillary Clinton the presidency by his loss of reputation when he refused to acknowledge his “sin”. [ictt-tweet-inline]The first thing to do in regaining your reputation is to come out clean when you fall short of the standards and values that the public esteems you with.[/ictt-tweet-inline]

More than Just an Acknowledgement

Believe me, this is not just an act of lip service. The act of acknowledgement ought to be accompanied by the following things:

1. Acknowledgement and ownership of the cost of the loss of the reputation:

The keyword here, of course, is “ownership”. It is possible to say “I am sorry” and just pay lip service to it. I am aware that apologizing is one difficult thing in some circles and so it is possible to just say you are sorry but not to mean it. If you do not mean it, do not say it. At least United Airlines did not sugar coat when they did not mean it.

2. Commitment to make it right no matter what the cost

If you are going to repair a broken reputation, on top of acknowledging that you messed it up, you must commit to making it right. That means that you are willing to foot the bill and pay the price for making amends. People tend to accord you great respect when they see that your ownership of the mistake is cemented by your commitment to bleed over it in order to make things right.

This is mostly good for you and not for the public. If the public knew your plans of making it right, so be it. However, the plan is for your benefit. Why? Because without such a plan, chances are that once things “normalize” and the pressure of the loss of reputation hits you, it is easy to “move on”.

The need to maintain a “crisis management” over the loss of reputation is absolutely critical. That is why a plan to recover it and make it good is necessary on top of the acknowledgement that you did wrong.

We shall carry on with these thoughts in the next article.