3 Major Reasons Why We Must Embrace Change -Part 3

3 Major Reasons Why We Must Embrace Change -Part 2

5 Ways Change Can Usher You Into Your Purpose- Part 1

3 Major Reasons Why We Must Embrace Change -Part 3 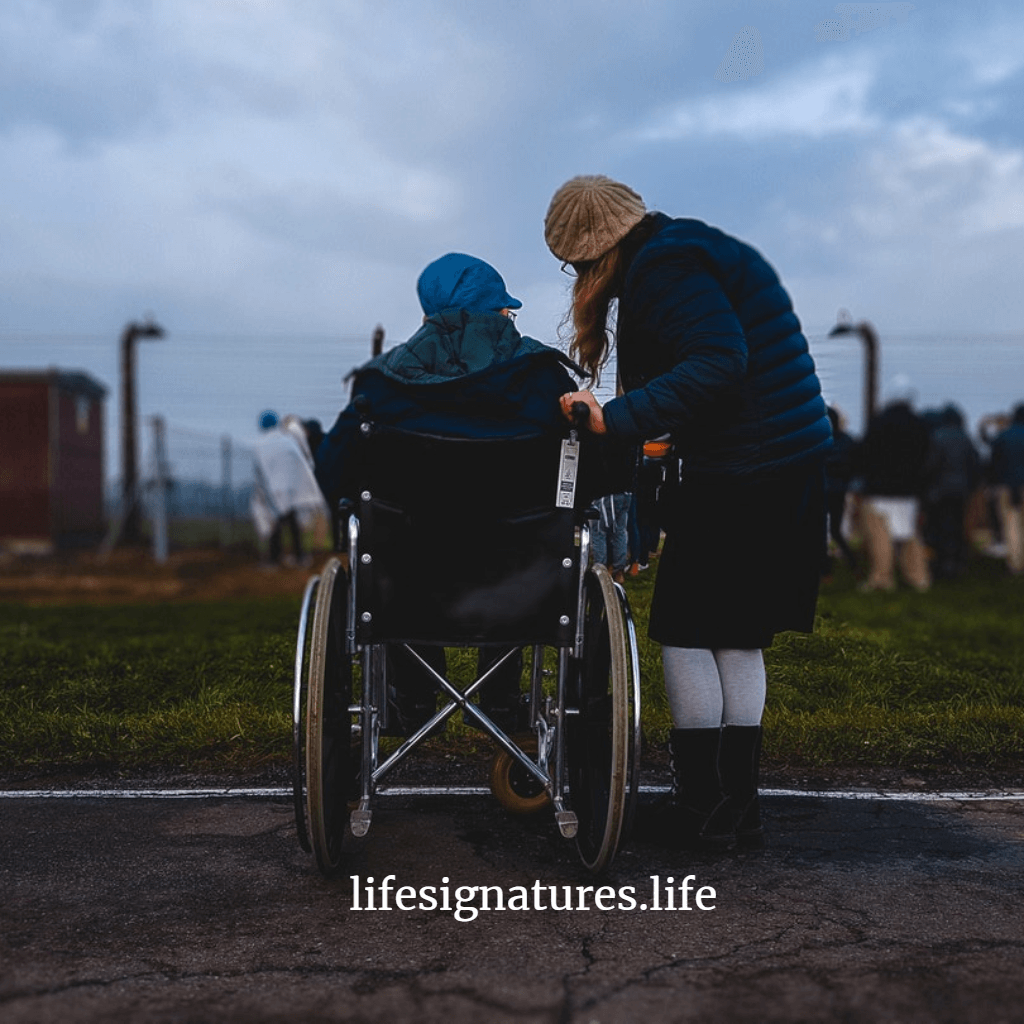 erhaps one of the most potent, most powerful quote I ever read was this:

When a wrong wants righting, or a work wants doing, or a truth wants preaching, or a continent wants opening, God sends a baby into the world to do it. This is why, long, long ago, a Babe was born at Bethlehem.
It was at a wayside inn that God began making the world all over again.

In other words, the answers that the world is looking for are in people. For the most part these people are those who have undergone change. In the very place where I found that quote, the author was reflecting on this question:

You know something, all these great souls underwent tremendous change in their lives and thereby affected their generations better. That is one of the silent benefits of change. Change introduces us to ourselves and before we know it, we are respected by others who know what we went through.

When Change is Forced on You

I have been listening to the story of someone who became a quadriplegic through an accident on his farm. The doctors saved his life but were not able to save his mobility. Deprived of a way of putting food on the table and clothing his young family, he mused on what he would do. Change had been forced on him. He tried his hand on public speaking and barely made it. Then an idea struck him. He must go through an imposed change by doing something massively daring so that he can earn the respect of the people that he sought to inspire.

Finally he agreed with his coach that he would ride his tricycle day an night for 513 miles. This was arduous, demanding and painful. Several times he wanted to throw in the towel. Finally when he made it, the cameras were rolling. Family members were on the finishing lines cheering him on. Strangers got inspired. News channels heard about him. Days earlier he was an obscure man. Now, large corporations picked up his story and wanted him to speak to inspire their people. They paid him handsomely and ever since, he has been earning 7 figures each year from his speaking engagements. What brought this? Change. Probably, he is doing much better than he was before change came, before he lost mobility and nearly died!

We have seen over the past several articles some benefits of going through change. These should inspire you to embrace the changes that are happening, or the changes that you must effect in your life. Let’s look at them:

Tell me, can you remember the most impactful change you ever went through? Whether it was forced on you or you put it upon yourself is not the issue, but nonetheless, you went through it. So let me ask you this question: Did it ever leave you the same? Did in open your eyes? Aren’t people looking up to you to guide them to go through the same trough that you faced? There are some two or three benefits that accrue from change that will result in greater impact in your life:

a) You become a Leader:

Most leaders are formed  in the crucibles of change. Once you have gone through a change, it almost always falls on you to lead other people the same way you went. In fact, no leader worth his salt ever led without having experienced the path alone. People normally have a debate about leaders being made or being born.Well, first of all a leader has to be born just as we all are, but then change, whether forced or natural makes them. If you come through a change period in a positive way, you have the experience enough to empathize, guide, advice and lead others. You become authentic in y our quest. In fact, even if you did not want to be a leader, just the fact that you went through change, you will.

b) You become Compassionate

Since change at times forces you to be well acquainted with yourself, it forces you to look at other people from a totally different angle. Before you went through a change, you would probably blame people for their own misfortune. Now that you are going through your own change, you are able to see clearly why people are going through what they are going. There is more than one reason and that reason is not necessarily their ineptitude. Compassion is a force for impact. We do revolutionary things because we went through change and we understood the pain. When my brother was admitted at the National Hospital some years back, I remember making a vow to replicate that hospital in every district of the country. I saw the pain that people went through, but I also saw the power of that hospital in helping others.

Steve Jobs had change forced on him when he was unceremoniously ushered out of Apple. Before that, they released a version of a computer named the LISA that flopped. Steve had a serendipitous meeting with Pixar guys that he worked with for years as they competed with Disney. When Steve Jobs went back to Apple, he become the ultimate leader that developed better products. To boot, they had better advertising for their products using stories and passion unlike they did using technical jargon. Change forced this man to look at things differently and apply it to his purpose. Perhaps that is what you and I would miss if we did not want to go through change.