5 Best Ways to Deepen The “Spirit” in Your Craft

When Given Half a Chance [Video] 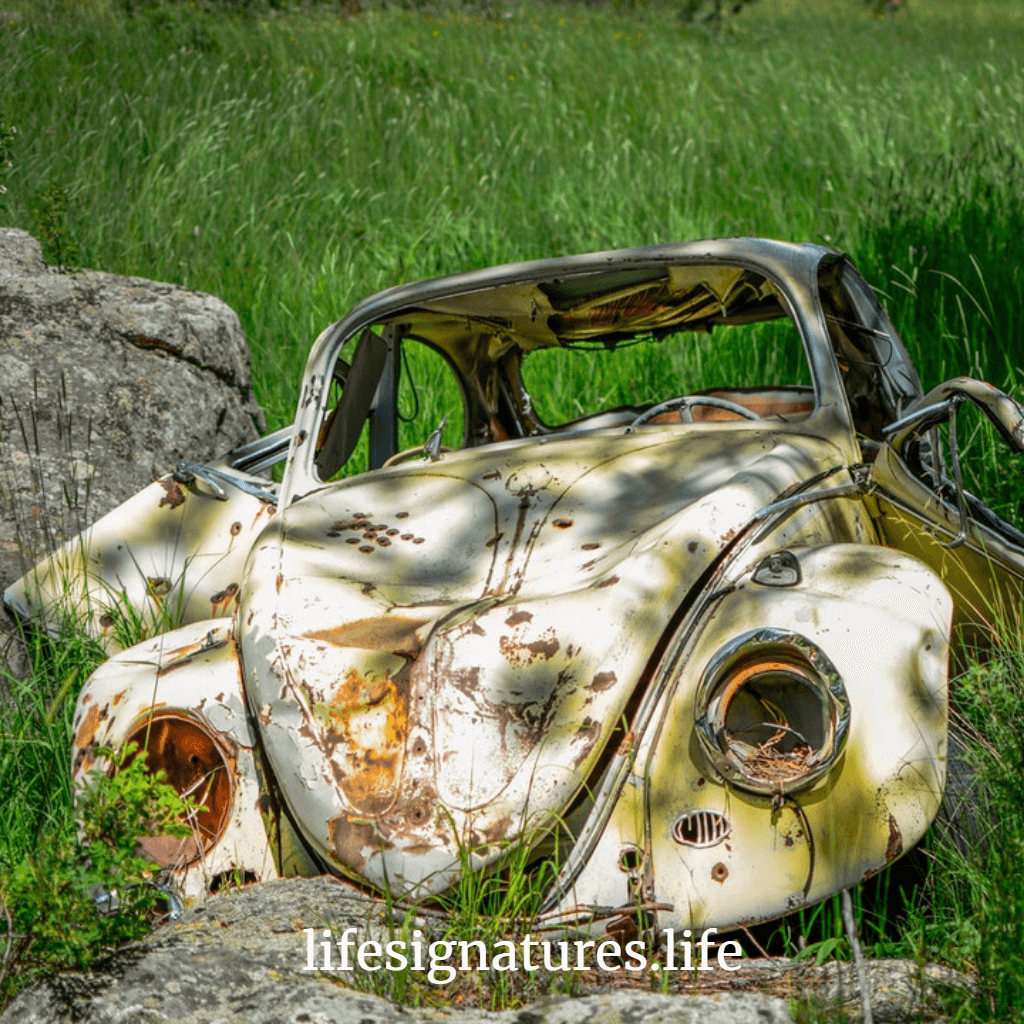 of employee engagement the world over are astounding. Less than 50% of employees worldwide are actively engaged and in love with their “jobs”. In a previous article, I have indicated the critical importance of a spirit-infused organization. [ictt-tweet-inline]The origin of everything is in the spirit. It is only logical therefore, that the sustenance and the success of it must centrally rely on the spirit.[/ictt-tweet-inline] The moment you ignore this part of your organization, you start disintegrating.

Well, the thing about entities is that they are not totally spirit. Spirit is the core upon which structures are built. That is why the death of something is always going to be a process. However, what kills something, for the most part, is spirit first. [ictt-tweet-inline]It is possible for the spirit to be dead but the structure to keep existing. That is why you have a semblance of things moving around as if they are alive but really they are not.[/ictt-tweet-inline]

It’s Possible for some time…

Signs the Spirit is Suffering

Thankfully, there are signs that we can use to diagnose deadness in entities. Let us explore then. Disclaimer: Any item on this list is not proof that your organization is spiritless, but it is just a sign indicating that it could be. Use these signs to do a further investigation before you draw any conclusions that will inform your actions.

Spirit will always exude passion. I am not talking about a fleeting “feeling” that comes on the moments of a high. I am talking about the energy that connects people to rally around something because it matters to them. This energy is available at all times albeit in different measures and revelations depending on the circumstances. If you look around your life or your organization and you cannot see the passion in the people as they work, defend their organization or just “show up”, chances are that matters related to the spirit of that organization are dead. [ictt-tweet-inline]This is the most dangerous thing you can have in your organization. Passionless people are self-destructive. They start eating themselves or they start eating up the organization. [/ictt-tweet-inline]You die from the inside out without passion.

Whenever I go back to the village church, I find them singing the same old songs that they used to sing when I was 6 years old. They are going through the motions but there is no spirit. Let me tell you: [ictt-tweet-inline]Whenever there is the spirit in anything, it will always infuse creativity and innovation. If anything, innovation is a byproduct of the abundance of the spirit.[/ictt-tweet-inline] It is not something that you “intentionally” set out to do. Innovations that have come out nonchalantly are always breathtaking. That is so only when there is the presence of the spirit. Without the spirit though, you will seldom see any kind of creativity in your organization. If you check your organization and you see no innovation and creativity for a long time, chances are that the spirit of that organization is dead.

How eager are people in showing up at the organization? How excited are they to identify themselves with your organization? Well, it would not be easy to know, that I can tell you. However, there would be signs. One sign is that you will have to compel people to do things. You find yourself asking, cajoling, and calling for meetings and so on until some simple and straight forward task is done. That is a sign that people are not so enthusiastic about your organization. The other sign is that there is no initiative in the organization. In other words, there are few or no leaders “who have no title” as Robin Sharma calls them. If you see ever increasing cases of lack of enthusiasm, it is time to reflect and investigate. Chances are that the spirit of the organization is dead or it is “stuck” somewhere.

I know this can neither be here nor there, that is why it is simply a sign. The rule of thumb is that people do not leave an organization, they leave a bad leader. A bad leader is necessarily someone who is not espousing the spirit of the organization. If you look around and you see a high turnover in your organization, chances are that the spirit in that organization is dead or dying. It is time to investigate and find out exactly what the matter is. The litmus test is when people have an option to join other organizations that are offering better “terms” in perks but refuse to move. They would rather stay where they feel connected to the spirit. This is rare though.

As already said, where there is the spirit, there is growth. Conversely, where there is no spirit, there will be no growth. Growth in an organization could have very many indicators. I know that organizations will suffer a slump or a dip in their development at some time. Each slump has to be investigated. At the moment when you are having an unexplained slump, it might be because of lack of the application of spirit by the people working with you. [ictt-tweet-inline]At times, stunted growth is not necessarily the result of market forces. At times, it is the result of internal forces such as the spirit of the organization being affected.[/ictt-tweet-inline]

In the next post, we shall take a look at the remaining five signs that indicate a lack of spirit in your organization.