The Importance of Spirit in Your Craft

What if We Served With Unction? [Video]

4 Ways of Infusing Spirit in Your Pursuits

The Importance of Spirit in Your Craft 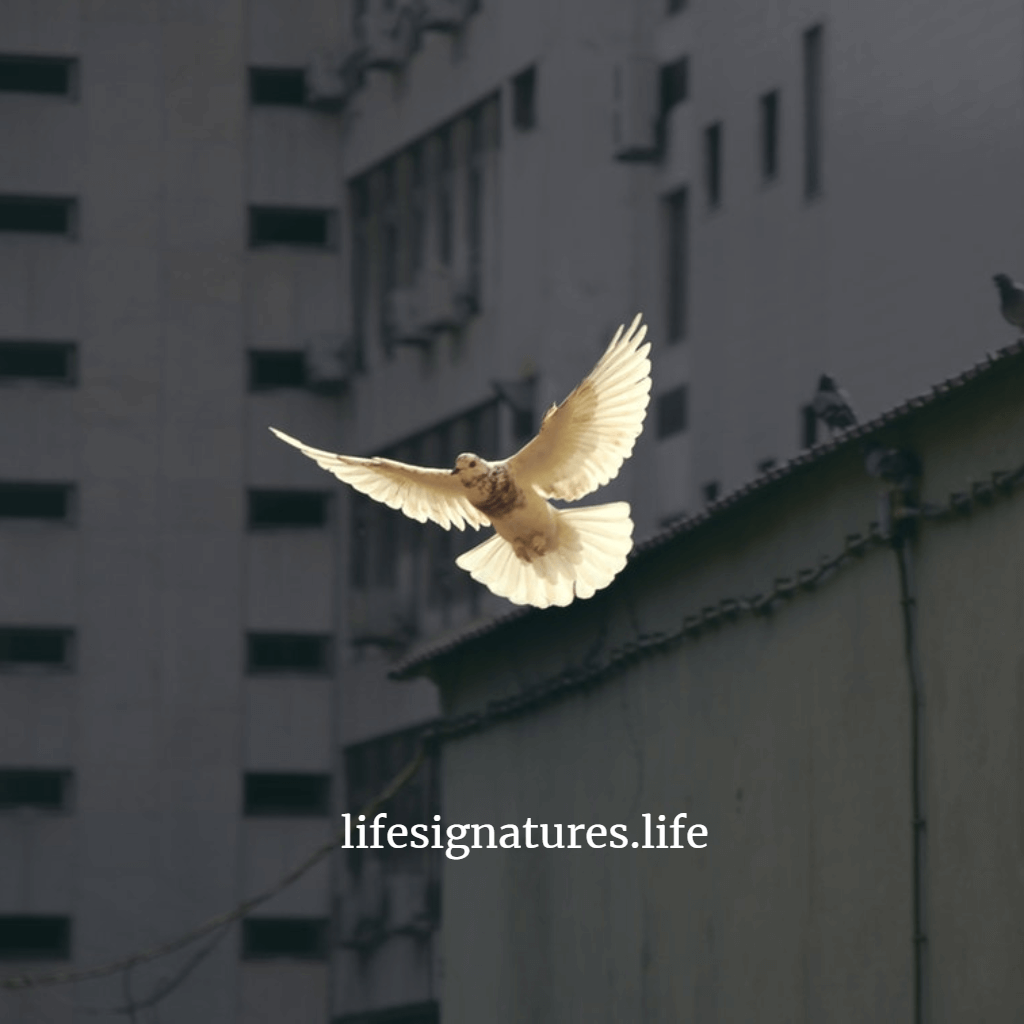 few years ago, Pastor Ken Aringo published in Kenya an interesting book titled, “The Software of Sex”. You can imagine the message therein, can’t you? I haven’t read the book but I can tell you this for free: [ictt-tweet-inline]Most of the problems we have in life are not technical or hardware problems. They are matters related to “Spirit”.[/ictt-tweet-inline]

Every time someone mentions “Spirit”, people start thinking about religion. Let me say this: Spirit was there before religion was. Religion is a man-made thing. That man made religion is a profound and true statement and something that I side with…but I digress. The thing is that Spirit was there from the onset. [ictt-tweet-inline]If there is trouble with anything, it will never be fixed for as long as matters related to its “Software” that is its spirit are addressed.[/ictt-tweet-inline] It makes no difference what your religious persuasion is. Spirit is spirit.

The Begining is Fundamental

The origin of everything, good or bad, great or small is in the realm of the spirit. Your organization (if you do have one) was in the spirit realm first before it ever became a reality. You have heard it said that “Everything is created twice”…and the people who say that are slightly wrong. Why? Because they say that the first time something is created it is a blueprint on paper. The second time it is created is through a foreman overseeing a project. Well, before it was on paper, it was in your mind or your spirit or your heart. One can even say that it was in the mind of the Divine first before it came to you.

Whatever the case, the spirit can never be ruled out of the existence of anything. That should be our first lesson today. That if we are not taking care of matters relating to spirit, we are busy doing all we can to fail, even though we think we are succeeding. Therefore, the origin and the processes of anything must at all times incorporate and be related to spirit.

Knowing What Spirit is Behind a Thing

You find answers to questions related to spirit when you ask questions like “Why?” and “What?” These questions must be extremely paramount especially at the top echelons of leadership. [ictt-tweet-inline]When you find a leader bogged down with details of “how” and forgetting to steer in the direction of the “why” of an organization, change is coming. Ask Nokia.[/ictt-tweet-inline]

Kids are very good at asking such questions. Inquiry is the greatest tool for clarity especially on matters related to the spirit behind anything. It is baffling to get into an interview and never ask anything that will reveal the spirit behind the organization. As a matter of fact, the people who dare question the matters relating to the spirit of the organization in my estimation will improve their chances of getting employed.

[ictt-tweet-inline]Matters related to the spirit in your craft are end to end. In other words, you cannot have a place where the spirit is not needed.[/ictt-tweet-inline] You need the spirit when you are starting out. When you are recruiting, you need to communicate that spirit to the people you will work with. When you are interacting with clients and customers, they need to feel that spirit because you are living it. The worst thing you can do is to lecture your customers about the spirit of your organization. No. Just let them feel it by doing what you are passionate about.

Signs of No Spirit in your organization

The following are signs that there is no spirit in what your organization is pursuing:

I will explore these further in a later post.

As already mentioned earlier, the spirit is a human thing. It is not a Christian or Hindu thing. People from all walks of life have the basic makeup of humanity composing of the spirit. [ictt-tweet-inline]The moment we start living our lives as if the spirit is not an important aspect, that’s the moment we start losing out.[/ictt-tweet-inline] In fact, when you see any brand, any organization or any entity disintegrating, it would be chiefly because matters related to its spirit have been neglected.

What amount of “Spirit” is there in what task, cause (or even course), and responsibilities that I am engaged in at the moment?

That is the million dollar question that not only you but also your employees need to answer. The most famous story about this is the man that John F. Kennedy found sweeping at NASA. Upon being asked what he was doing, he simply replied nonchalantly, “I am sending a man to the moon”. That was the spirit of NASA. That was the most important thing about their core mission at that moment in time!

When we find ourselves doing anything that is devoid of the spirit, I think we would rather start organizing its funeral. It’s on its death bed…and so are we. Without the spirit, there is no life. That’s just about it. I shall continue with these thoughts in the next article.