5 Powerful Ways to Build Trust in Yourself 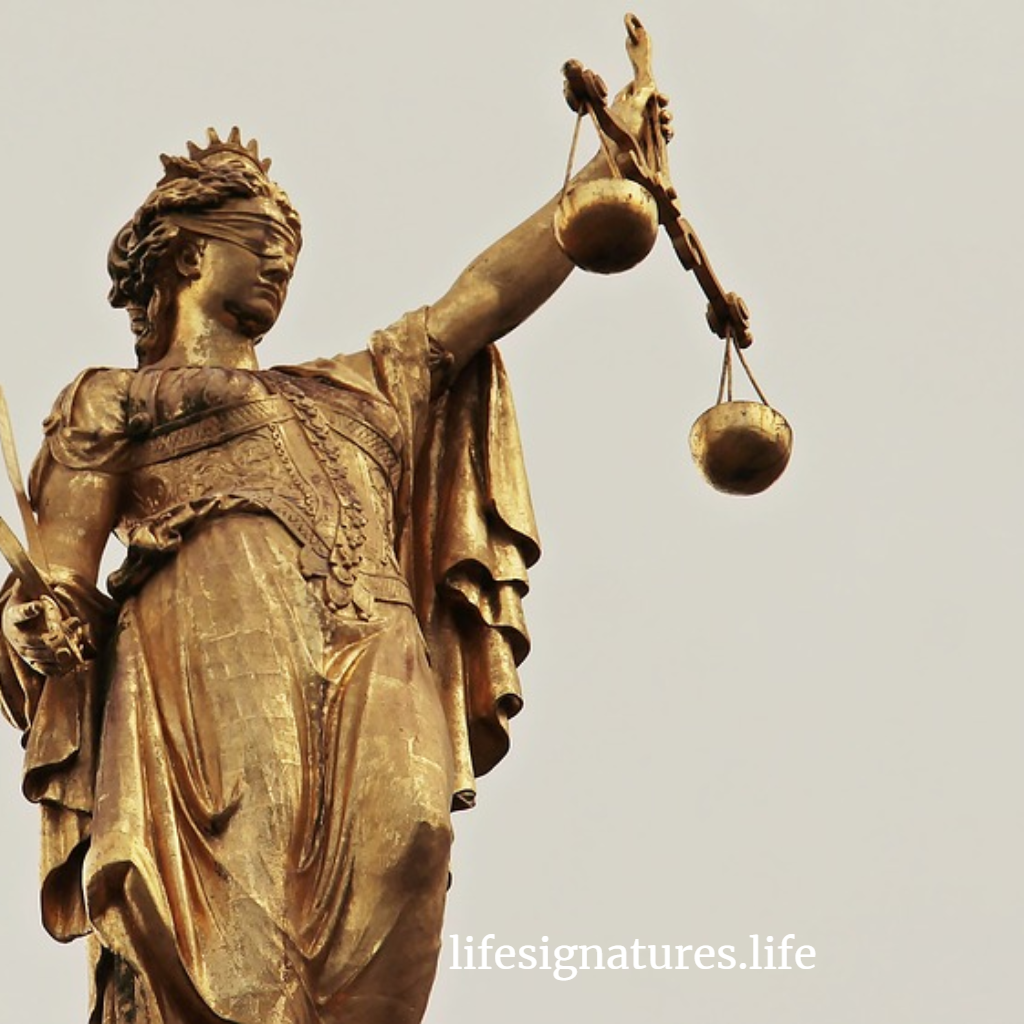 was just out of High School. Those days, you would have to wait for a year or so for the Joint Admissions Board to send you a letter admitting you to one of the 5 public universities across the country. Five Public Universities for a population of about 35 Million by that time. And we were all gauged in life by whether we attended any one of those five. So engrained and so much trust was on this system that I remember one day the University of Nairobi students went on rampage in town. The cause? A “Module ll” program had been introduced in the country where those students who did not get the cut off points from High School would now join University…at a steeper fee. The “normal” students who were on the regular degree felt cheated.

And why would they not? They had learnt to trust a system that was given to them that dictated that you only prosper through coming out the best in an academic competition. When you introduce Module ll, you are spoiling the chances of the rest of the guys who felt that their ‘candidature’ was the valid one…and the rest of the people should fall off the map of the competition and let them go for it. Do you know what I did? Although I was on vacation and on an errand in town, I joined with the striking students and walked around the streets feeling “part of the comrades” wanting to be identified with them. I still remember it as if it was yesterday.

When What you Trusted Fails

I too had been affected and had put my trust in that system. Fast forward a few months later. I had not received admission to the University. I missed out by one point. ONE POINT!! Can you believe that? One point meant success or failure. One point potentially would decide the way my life would turn out. One point!! Imagine that. The power of one point was so strong because all our trust (myself, my teachers, my parents and the whole country at large) was in one method of making it in life. I even do not have time to start dissecting the misconception of “making it in life” but I will leave you with one comment from Maryanne Williamson:

“How could everybody think that this stupid game of “making it in the world”— which I was actually embarrassed I didn’t know how to play— could be all there is to our being here?”
—Williamson, Marianne. A Return to Love

My trust was so engrained in me that a couple of months later, I had a consistent panic attack about my future now that I hadn’t qualified. Probably that is why I resorted to asking God so passionately what my purpose in life is. I must have figured out that whether I went to University or not, my purpose in life would still be intact, and that is the absolute truth. So there was this day that I was in Nairobi city running and errand for my father and uncle. I can remember it as if it was yesterday. It was an evening at around 4 P.M on a Thursday.

From out of the blue, I looked up and noticed multitudes of people huffing and puffing, running and walking from one location to another. All of a sudden, I seemed so minute, so powerless, so less fortunate that I could not compete with these people because I did not have a clear path to go to University. My destiny and future have never seemed as bleak as it did at that moment in time. I went back home battered, broken, disillusioned and shrunk in a heap of inferiority complex, something that I have been trying to ward off my life for ages. This was all because I had trusted a system that now told me that I did not qualify.

How Do We Qualify For Prosperity?

Come to think of it. What makes people qualified in life? I mean, if God wants all of us to prosper and if God shows no partiality, what system would he put in place that will make all the people qualify? Would he use a system that churns out people at each succeeding stage until only a selected few that are academically smart can make it? Hardly.

We therefore all qualify not because we excel in a system but because we have been pre-chosen. Myles Munroe weighing in on the abortion debate says:

“I am neither pro-choice nor pro-life, I am pre-choice!”

In other words, [ictt-tweet-inline]Before you and I ever draw a breath here on earth, we were already selected to “make it in life”[/ictt-tweet-inline]. The most incredible thing about life is that that statement above is only given a mental assent but never really believed and trusted. If people believed that they have a purpose to fulfill here on earth, don’t you think that they would be working towards it? Don’t you think that they would trust that “pre-choice” more than they trust the system?

Now, I know someone would be saying, “Hold on just one minute…are you giving people an excuse not to excel at school?” Absolutely not! I would be the last one to do that. Where do you think I learnt this English if it wasn’t at school? My submission though is that the school system does not guarantee everyone in the whole wide world to make it in life. Think about it: Even if all the students in a class passed an exam to transition to the next level, how many chances are available at the next level? Think about it. That is why I will say it again, the way to go is to trust what gifts, talents, potential and purpose that God gave you. If you are disillusioned in life because you seemingly have no “path” to follow, chances are that you have trust issues. You do not trust your gifts and talents and potential and purpose. School therefore must be the place where we build our trust in our natural gifts, talents, purpose and calling. Don’t you think so?