How Trust is the New Path To Career Success 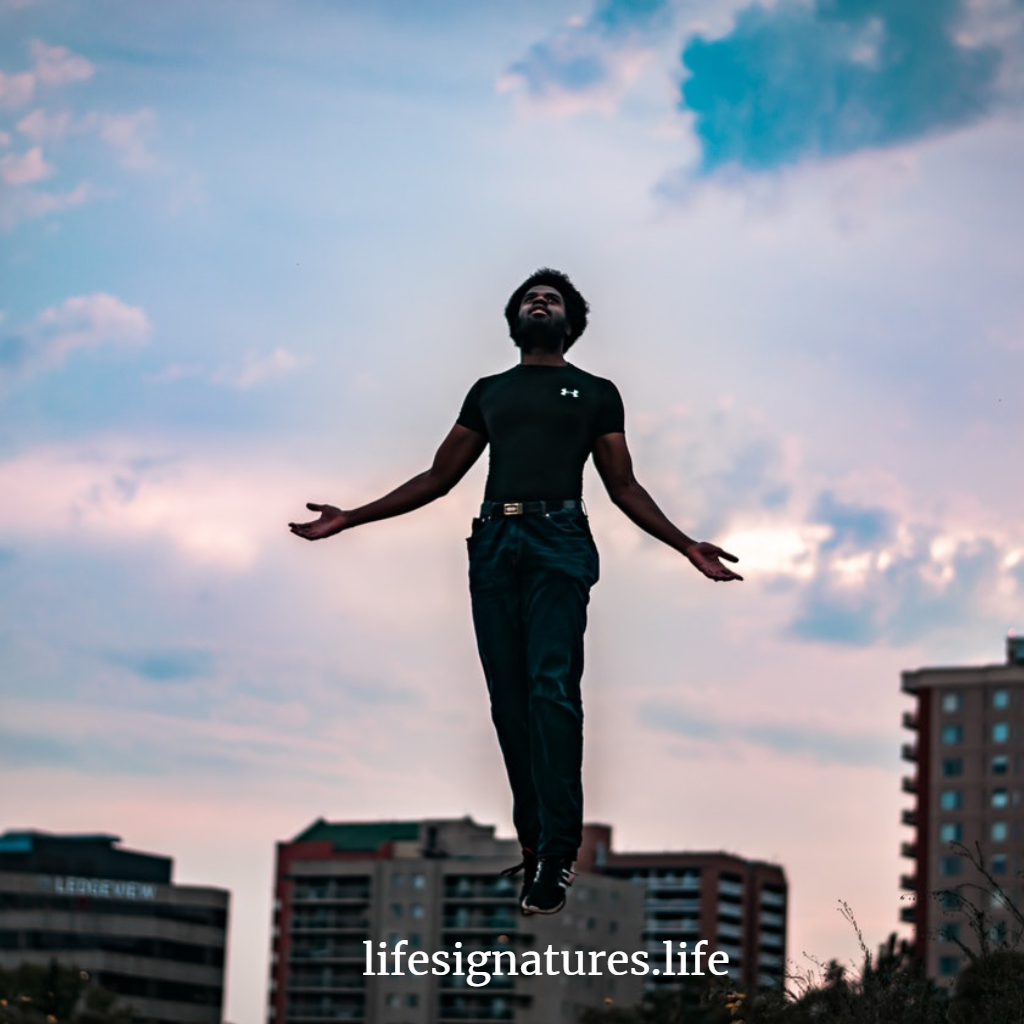 or 26 years to date, I have always known my super powers. The sorry part of that story is that I never trusted that I had superpowers for a period of over 16 years after I had become aware of them. I am talking 16 years! What can 16 years do? In 16 years, a baby can be born raised, schooled and stand poised to start their own family! Think about that. In 16 years, an organization can metamorphose and earn billions of dollars cumulatively. In 16 years, America can have 4 different administrations.

And yet in those 16 years, I spent my life chasing dreams that were handed down to me by a “culture” or a way of doing things. This culture as I have already discussed in the previous article is so engrained in us that we do not take even a single minute to question it. Unfortunately, this culture does not honor people’s superpowers. It does not celebrate people’s natural gifts and talents. This culture celebrates only one thing: academic prowess.

What Have You Done With Your Superpowers?

And so on. However, I am almost sure that you have done absolutely nothing about any of those superpowers.

Instead, you have might have chosen to trust another path.

So now that you are here:

It was not until just about 6 years ago that I really escalated the use of my superpowers. In that period of time,

The Change and Engagement

What I am saying to you my friend is simple. Trusting your superpowers is one sure way that I would have kept myself from being jobless. Granted, at times we need the experience of being jobless in order to build some muscle of resilience. However, it is better to have trusted my superpowers and start working on them even if I did not have income. What people call jobless these days is simply “lack of income”.

I am not sure who you are today, but if you ever call yourself “jobless”, chances are that you have chosen to mistrust your superpowers. There could be several reasons why this is so, but chief among them is that you have succumbed to a cultural way of doing things that says that you must excel academically in order to make it in life. In all due honesty, that is just half the truth. The half truth is that the culture is so engrained to such an extent that the system rewards those who excel academically. Therefore, without the academic papers, chances are that you will be passed on in terms of opportunities. It will be harder for you than the one with papers….but it will not be impossible. So do not count yourself out…trust your superpowers and start working on them today. I know what some guys will be saying: Yeah, but where is the money?