Why There’s Disillusionment Even in Purpose Pursuit

Injecting Meaning Into Life Through the Practise of Presence

6 Reasons For Disillusionment While On Purpose – Part 1

Why There’s Disillusionment Even in Purpose Pursuit 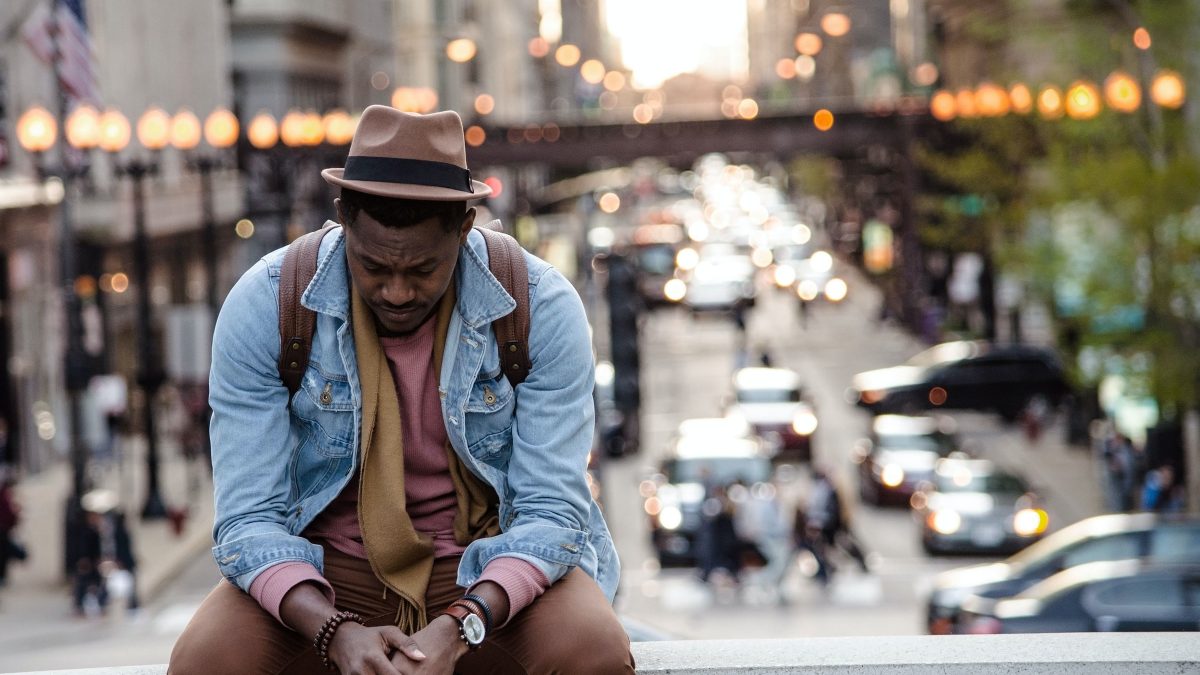 Just because you are on the right track and going in the right direction of your purpose pursuit doesn’t mean that you are now immune to disillusionment. It is true that those without purpose in life will invariably feel disillusioned for a large part of their lives.

In fact, what we see people getting attached to these days are things and activities that we try to use to stem the malaise of disillusionment. We amass things, become members of clubs, attain credentials and dress up in a certain way in our bid to find meaning in life.

It is a vicious cycle that has to be repeated because every attempt only offers a feeble and temporary reprieve from the life of disillusionment. Every person that leads their lives outside of their purpose will have to deal with disillusionment one way or another, and hopefully, they recognize that purpose is the answer.

“Every person that leads their lives outside of their purpose will have to deal with disillusionment one way or another, and hopefully, they recognize that purpose is the answer..”

Purpose is Not Disillusionment Vaccine

However, not so fast. Don’t you ever think that purpose being the answer will vaccinate you from disillusionment? There are several variants of disillusionment even for the people who have already identified their purpose. Why? Because purpose is not a destination. It is rather a journey.

Journeys will always have twists and turns, adventure and tiredness. The journey of purpose is the one that is most uncertain in life, no wonder many people wouldn’t want to venture. Instead, people would rather take paths that offer certainty and comfort from the get-go. But still, they won’t escape disillusionment.

From time to time, you will find a visionary so stretched that they start feeling like they are either doing the wrong thing or whatever it is they are up to doesn’t make sense to the world. That’s one of the ways disillusionment sets in.

When a visionary starts feeling a tinge of disillusionment, for the most part, they start doubting the path that they have taken. There could even be some results that have come out but there are factors that will cause them to be hesitant.

Paul the Apostle in history got on a path of purpose and pursued it hard for a decade. Later on, he had to retreat and set off to Jerusalem to confer with the leaders there. According to him, he tells us, “I wanted to be sure I was not running and had not been running my race in vain”.

That’s a smart man. The doubts had set in and he acted on them immediately. You can see that even a man called by God himself and given a mouth to ear calling can at some point in time be susceptible to disillusionment! It tells you that all of us can feel this disillusionment in our lives from time to time.

“Even a man called by God himself and given a mouth to ear calling can at some point in time be susceptible to disillusionment!”

First off, the dictionary online has this to say about disillusionment:

A feeling of disappointment resulting from the discovery that something is not as good as one believed it to be.

Disillusionment Is Hidden At First

That’s why we are admonished that the end of a thing is greater than the beginning of a thing. At the beginning of anything, there is hope, promise, rosiness, expectancy and all the many positive vibes that you can think of. That’s one of our biggest blindsides as humans for we cannot tell tomorrow.

A few weeks down the line, all these positive vibes start to disappear either because we are on the wrong track (which we are not because we are pursuing purpose), or life itself is doing what it usually does—blindside us. That’s when disillusionment sets in.

Even When You Are on Point

Notice that disillusionment is not necessarily the invalidation of purpose or the direction that you are taking. It is simply feedback that you haven’t received what you had hoped for yet. It is at this moment that some people go ahead and just give up. Probably they were right to do so, and probably they were wrong. Perhaps we will never know.

“Disillusionment is not necessarily the invalidation of purpose or the direction that you are taking. It is simply feedback that you haven’t received what you had hoped for yet.”

The point I am belabouring to make is that when you are on the purpose pursuit path, you are not immune to disillusionment. When it comes your way, it is not an indication that you are wrong and you should quit. We need to examine the several facets of disillusionment in order to make better decisions in our purpose pursuits.

In this new series, I want to look at this subject circumspectly and in so doing, help us to learn to start worth finishing, be tenacious with what we have started, and learn to deal with disillusionment whenever it shows up. Here is what you should know for a fact: At one point in time, whether you are on purpose or not, you will feel disillusionment to varying degrees.