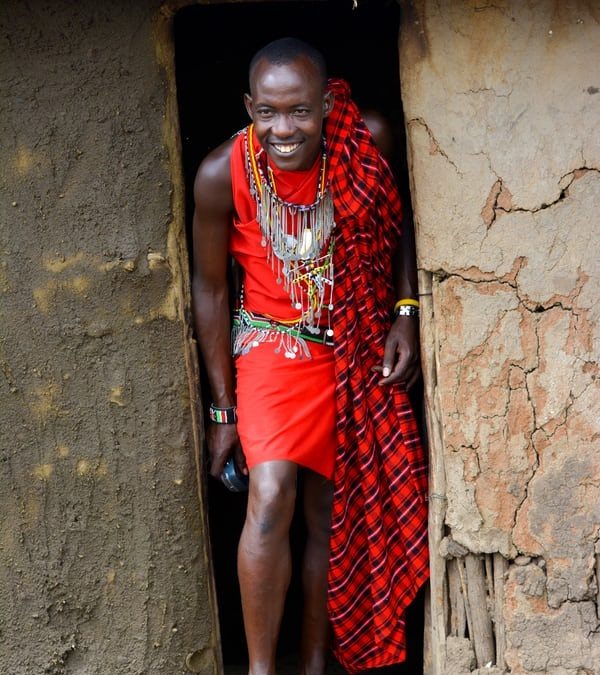 O ne of the most important psychological tools we can use in life is the tool of detachment. In order to gain a full perspective of what I am talking about, it is important for us to talk about attachment. The dictionary definition of attachment is straight forward:

“A feeling of love or strong connection to someone or something” 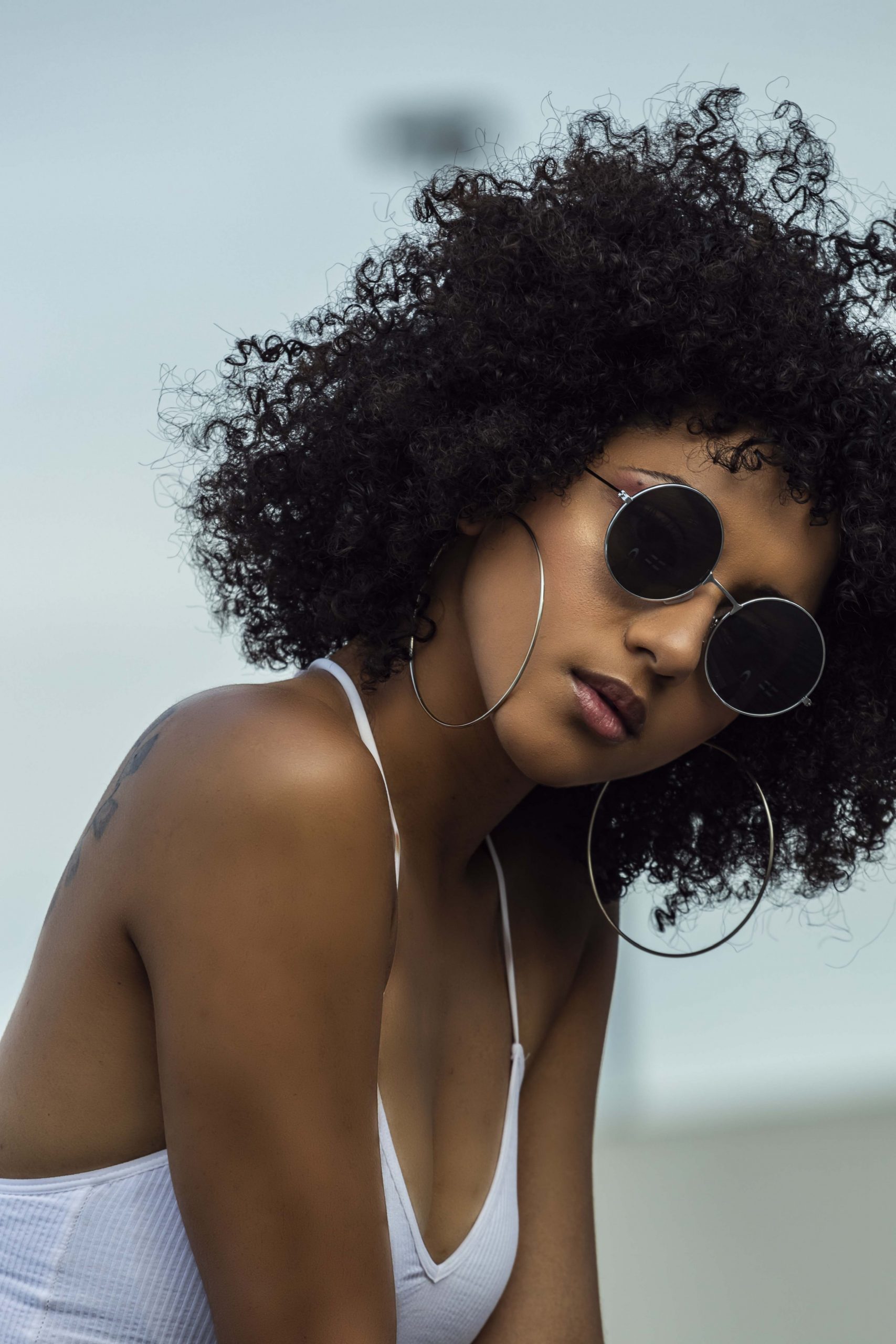 Detachment is the mental and spiritual acknowledgement that you are not fully in control of a matter or of someone. It is strengthened by the fact that you have done your part. If anything, detachment is a carefree attitude that makes you OK with whatever outcome.

Detachment is the mental and spiritual acknowledgement that you are not fully in control of a matter or of someone. It is strengthened by the fact that you have done your part.

OK With Whatever Outcome

In other words, you have already had it settled in your mind that whatever the outcome might be, even if you cannot control it, you will be fine with it. Detachment, I perceive is a very healthy emotional state that highly productive people espouse.

The first time I got to use detachment, I had no idea what it was. This was about 15 years ago. I had been out in the cold for over a year, I think, without a job. I did not have food to eat nor did I have cash to pay for my rent.

How I learnt It

The landlord would demand for his money and only sympathize with me later on by sending me food in the evening. I had attended an interview that I thought offered me hope for career advancement. With that hope, I walked out of a job that I hated to the core.

People might say that I was stupid to walk out of a job and to be in the streets suffering. Nothing can be further from the truth. The success that I see in my life today, and the clarity of the direction that I am taking right now has its turning point on the day that I walked out of that job—with no guarantee of another.

I didn’t get the breakthrough with all that pretense I was trying to put on. As you might imagine, life was extremely tough. One of the worst things that you can go through as a human is to have life without work. I had seen it all, or so I thought. Consequently, I developed some level of ‘maturity’ where I was no longer afraid of the pains of joblessness.

One of the worst things that you can go through as a human is to have life without work.

One day, my mentor sent me to attend an interview at an organization that had obtained a contract for a project he was overseeing. I put on my nice suit and set off to that place. I had seen it all at that time in terms of interviews. I was very surprised with the attitude that came over me.

I was simply carefree, bordering arrogance. Yes, I did answer all the questions that were put to me. If I didn’t know a thing, I couldn’t care much about my ignorance, I just confessed it. I did not have this attitude of pleading with the manager to have mercy on me and give me a job.

In my mind, he was in charge. If he wanted to give me the job, let him do it. If he did not want to give me the job, I was sure that my life would not be determined by that failure yet again. I was absolutely carefree, I was totally detached from the outcome of the interview. 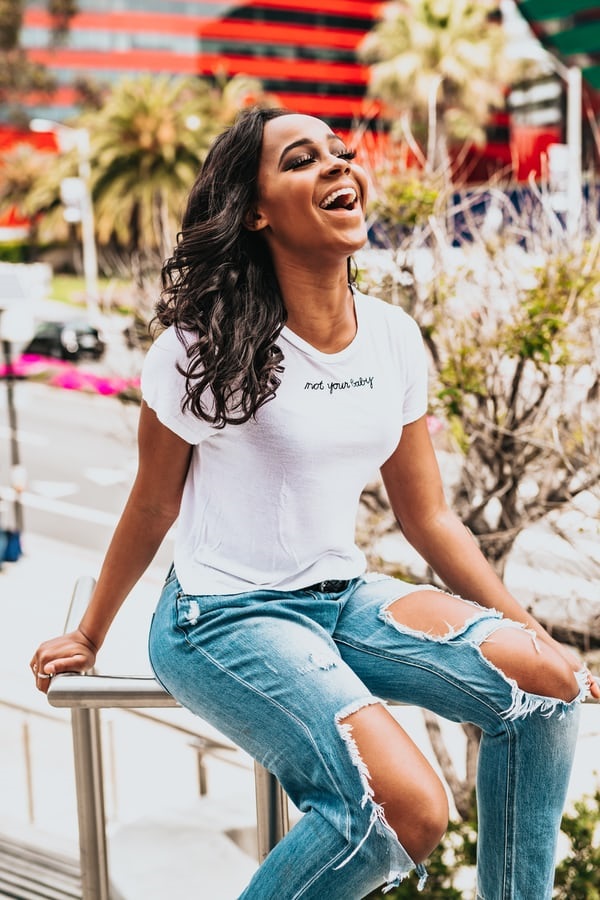 I went home that day totally in control of my emotions, knowing full well that life would go on whether I got that job or not! I was detached from it. I do not remember every preparing myself to work or even anticipating a phone call from these people that I had succeeded in the interview.

I simply went home and continued doing what I was doing with my life. At the end of the day, the phone call did come and I did get that job. I just look back and I’m so enthralled with the resource of detachment.

The Price To Pay

Look at it this way: Probably if I was so attached to the outcome of that result, I would have had sleepless nights, developed ulcers and never would I have been in a great position to be productive with my life. Detachment offers great respite regardless of the outcome of what we are anticipating and expecting.

Imagine being attached to something so much with all the gamut of emotions and it never comes. Imagine being detached and it materializes?

I will be talking about this topic in the succeeding articles at length.