The Most Powerful Trait of Great Business Leaders 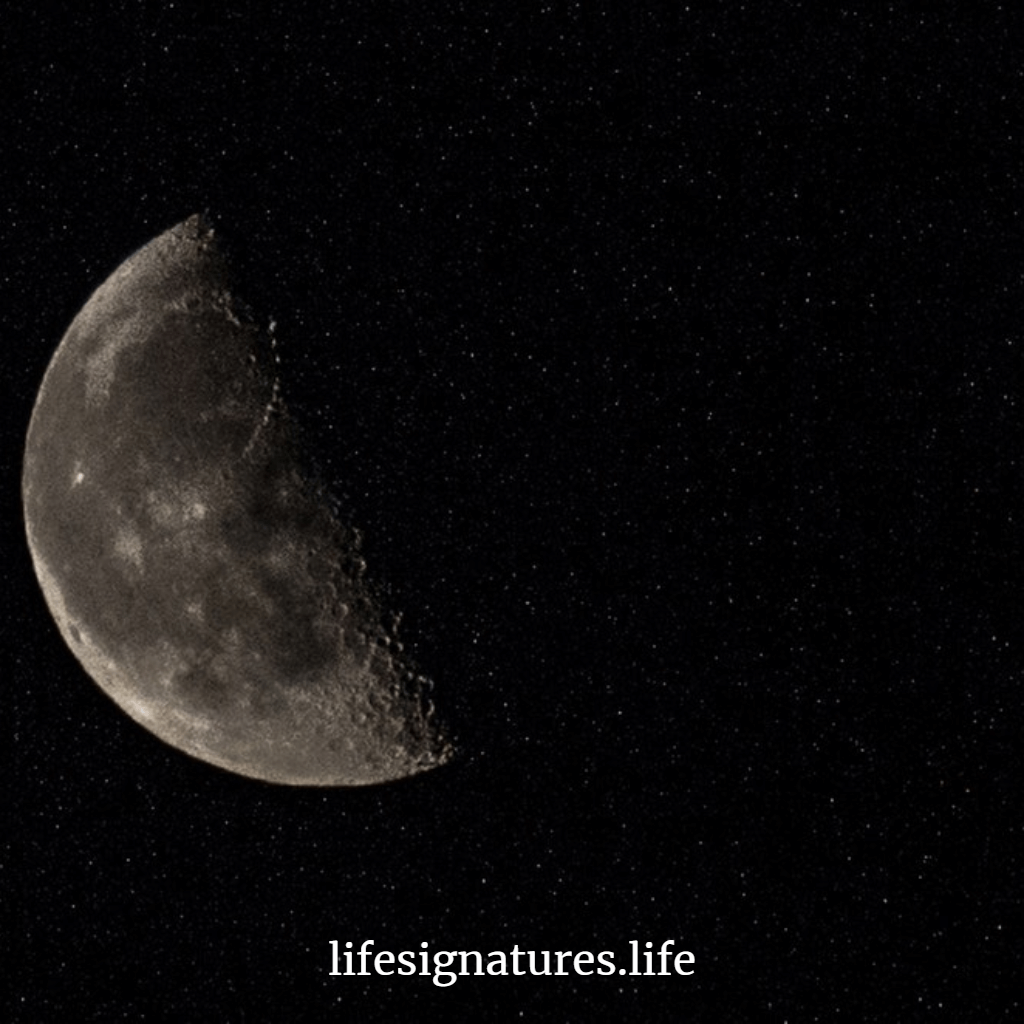 R Kelly blew us away decades ago with his hit single, “I believe I can fly”. Here is a sample:

He says in part:

“There are miracles in life I must achieve,

But first I know it starts inside of me

If I just believe it,

There is nothing to it,

I believe I can fly

I believe I can touch the sky”

“So when someone says these two words, “I believe”, the world stands at a precipice of change, impact, and possibly revolution”.

Friends, quite a bit goes on behind the scenes before any one anywhere can believe. Contrary to popular belief, it does not start within us, yet it finds it’s engine within us. We do not own the universe, God does and He orchestrates his purposes through us…when we choose to believe.

On a daily basis, he drops these ideas in our minds and hearts. He gives as the invisible capital of passion and attachment to these ideas. We become like a pregnant woman…there is no denying that we are carrying something. So when someone says these two words, “I believe”, the world stands at a precipice of change, impact, and possibly revolution.

[clickandtweet handle=”” hashtag=”” related=”” layout=”card” position=”center-bottom”]”When someone says these two words, “I believe…”, the world stands at a precipice of change”[/clickandtweet]

I Dare You to do this.

A young lady pulled me aside after a talk and asked me, “I read somewhere that there is a difference between living and existing, but I do not know what that statement means”. Now that I am writing this piece, I am thinking that if you want to know if you are only existing, then chances are that you do not have anything you are believing in.

I firmly believe that we all need to have a set of beliefs that define us. This is so great and invaluable spiritual capital. Let’s do this simple exercise:

Take a blank sheet of paper. At the top, write the following title, “I Believe…” Then in one sitting, generate at least 30 statements in response to the title. There has to be something that you believe in.

However, once in a while, through Divine Inspiration, we download a massive idea that is beyond us. At times we come across insurmountable odds and something inside of us starts defying the odds. You know what that is? It is a belief forming. Then all of a sudden, a soul exclaims, “I believe I can….”

This however is what it means when I say “I believe I can fly”. It means that:

A Man on the moon? Unthinkable…but believable!

Perhaps the greatest instance in the recent past when someone said, “I believe…”, was in 1960 when John Fitzgerald Kennedy delivered the now famous “Moon Speech”. You can watch it below but let me take the liberty to quote him just as he ends his speech:

“But I think we are going to do it. And I think that we must pay what needs to be paid. I don’t think we oughtta waste any money, but I think we ought to do the job. And this will be done in the decade of the 60’s….but it will be done, and it will be done before the end of this decade! Many years ago, the great British explorer George Mallory, who was to die on Mt. Everest was asked why did he wanna climb it. He said ‘because it is there!’. Well space is there and we are going to climb it!”

He did not whine

He did not complain

He did not dwell on history

He did not engage in politics

He did not talk of possibilities.

His speech, I believe is one of the most electrifying speeches of all time.

When JFK delivered this speech, he galvanized a whole nation of people so much so that if they asked a sweeper at NASA what he was doing, he would not say, “I am sweeping”. No, he would tell you, “I am taking a man to the moon!”

Son! That is what “I believe”, does. When a human says, “I believe”, the whole world stands at the precipice of change. It does not matter how long the belief will take to materialize. Every dream has a gestation period. John F. Kennedy’s dream took more than 9 years to come to fruition…and it did even after he was assassinated. You could as well say, the assassin’s bullet had no power over JFK’s “I believe”.

“This vision-message is a witness pointing to what’s coming. It aches for the coming–it can hardly wait! And it doesn’t lie. If it seems slow in coming, wait. It’s on its way. It will come right on time”.

Time does not allow us to document all the ancient and modern heroes who chose to believe against all odds. The likes of Abraham Lincoln (my all time favorite American President), Martin Luther King Jnr, Malcolm X, Nelson Mandela, Steve Jobs, Ben Carson’s mother…and even Barack Obama.

“I could go on and on, but I’ve run out of time. There are so many more–Gideon, Barak, Samson, Jephthah, David, Samuel, the prophets. . . .
Through acts of faith, they toppled kingdoms, made justice work, took the promises for themselves. They were protected from lions,  fires, and sword thrusts, turned disadvantage to advantage, won battles, routed alien armies.
Women received their loved ones back from the dead. There were those who, under torture, refused to give in and go free, preferring something better: resurrection.
Others braved abuse and whips, and, yes, chains and dungeons.
We have stories of those who were stoned, sawed in two, murdered in cold blood; stories of vagrants wandering the earth in animal skins, homeless, friendless, powerless– the world didn’t deserve them!–making their way as best they could on the cruel edges of the world”.

So what is your Belief?

Ladies and gentlemen, one thing is for sure, the spotlight is firmly trained on us. We are “it”. We have been tagged. It is our time now! The men and women we are talking about are men of like passions. There is nothing strange or special about them that separates them from us, save their “I believe”. And that is why I am writing this today, to encourage each one of us today as it says in this beautiful piece of music ever written:

“There is a dreamer inside

each one of us,

There is a dream to believe in

There is still a hope after hope is gone

…and show the world, there is still a dream”

As Lawrence Namale, I believe that in the days to come, I will oversee the development and deployment of a Billion Dollar social media App. I also believe that I will build Life Signatures Universities across Africa. At the moment, the physical conditions around me are screaming cynical…but the belief inside of me is as strong as ever, my resolve unshaken and my dare is as firm as the reason as to why I was born. I believe.