150 Ways You Get Distracted Daily: Apps The Modern Threat to Productivity 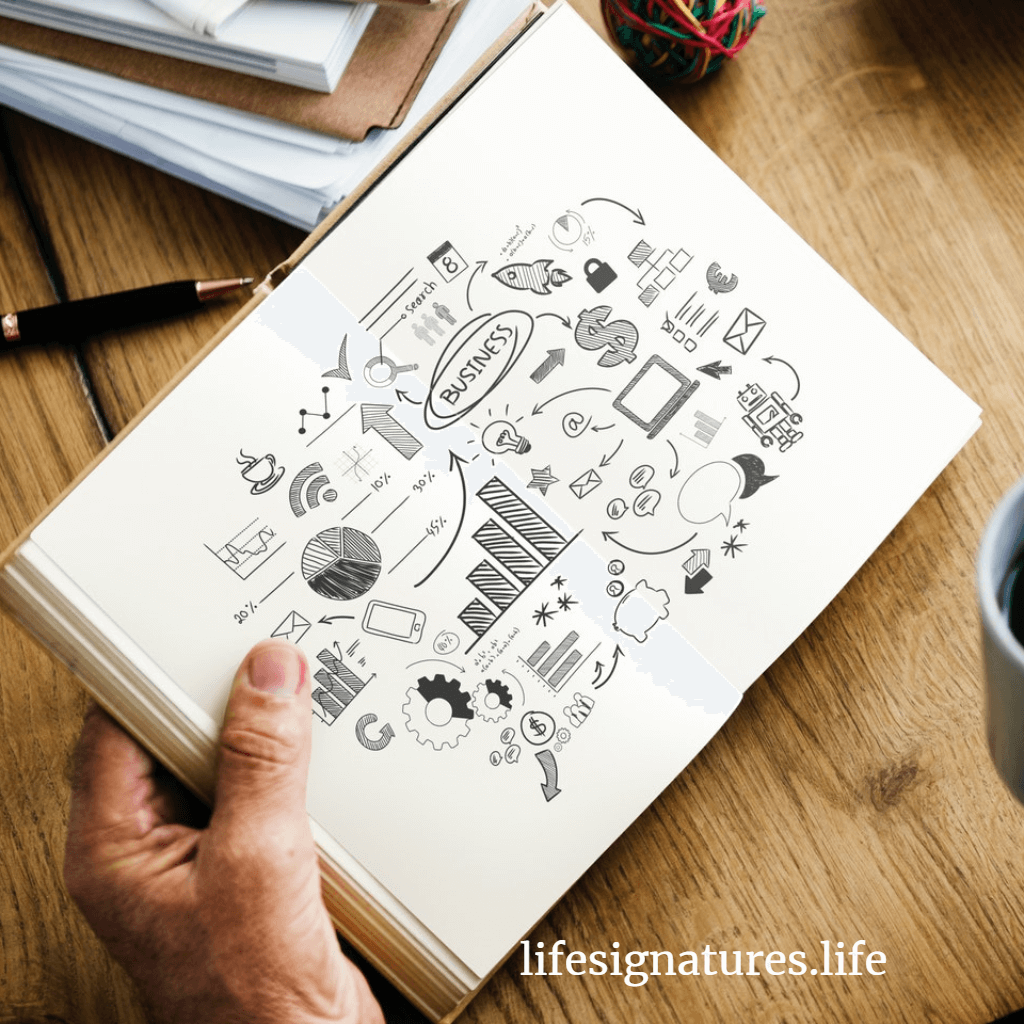 “Folks do not want to engage their brains even for a second. Google has become the almighty consultant in all subjects under the sun. In turn, our brains are lying dormant, unused, unchallenged, un-growing, stale, un-creative and downright dull!”

In my schooling days, we did not have calculators, let alone computers. Google had not even been invented, until I got to College. There was no Quora, Facebook, Yelp, Trip Advisor, LinkedIn or any other tech-related ‘helper’.

The earliest I got to getting accelerated technology help was with Yahoo!, Chat rooms and Discussion Forums in Internet 1.0.

And then Google came! What a great helper. Today, Google has added so many features and products in their suite that very many hitherto problems and challenges are being solved so naturally, as if we are entitled to these solutions from the start of the world. For example, if you are travelling, you can know exactly how long it will take, you can trace exactly where you are in real-time; you can know the name of the next town, however remote in the world you might be!

I am afraid that we might be having a problem. Google is not helping in the natural process of making geniuses any more. Let me illustrate with this story. In 2009, I consulted with a large Telecom conglomerate to help them launch a revolutionary product for the very first time. I had worked on a similar project back in Kenya. Part of the preparation involved training. One day, I led a team of mine in training the “Marketing Executives” of that organization on the ins and outs of this new product. As much as I was excited about that training, the Marketing executives brushed me aside rudely, claiming that they did not need that training…that per chance if they encountered a problem in the market, all they would have to do is speed dial someone who knew to bail them out.

I looked rather sheepish and reported the incident later to their boss. But that, ladies and gentlemen, is the exact problem that we are having with people these days. Folks do not want to engage their brains even for a second. Google has become the almighty consultant in all subjects under the sun. In turn, our brains are lying dormant, unused, unchallenged, un-growing, stale, un-creative and downright dull!

The Brain And Genius

The brain is one malleable organ that grows with use. Contrary to popular belief (and even disproved by science), our brain cells do not waste away at 25. We are able to learn new things at ages past 50. Consider the following examples:

A University of Wisconsin study says that if we are physically well, and keep active as we get older, we can enjoy people, laugh at ourselves, and get as much out of life at 90 as we could when we were 40!

But there is a difference here: It will be very interesting to see how millennials turn up when they reach their 60s and 70’s. This is the generation of people who are heavily reliant on “Google” and other technologies that have taken over the functioning of the brains.

In his book, How to Think Like Leonardo Da Vinci: Seven Steps to Genius Every Day, Micheal J. Gelb gives very interesting insights on critical thinking, innovation, creativity and brain work. There are 7 things that he mentions that will help you cultivate your genius. Hint: Google is not one of them, and what Google does is part of what he recommends to do in that book.

A few weeks ago, I came across an interesting article about a Former Google Career Coach. She has written a powerful book titled, “Pivot:The only Move That Matters is the next one”. Jenny Blake has helped very many people to have better and fulfilling work lives. But listen to what she says about exercising your brain:

“My favorite way to brainstorm creatively, whether it’s about values or setting goals for the new year, is through mind maps,”

Most definitely, I felt thoroughly vindicated to have downloaded this work in my spirit and followed through with its writing.

The 7 ways of cultivating your genius are:

Question: Are there apps that can help you do the above stuff?

There are some Apps that can help you with numbers 5 and 6.

Such an App as Elevate is good.

There is on major app that I recommend its daily use: Your Brain. Or the Mind. Sadly, we are neglecting this great app and running to Google and other Apps, before we can engage it!

Clearly, if you are looking to develop your Genius, then Google should not be your first option! But make no mistake about it: Google is one of the greatest “helpers” technology has ever given us. There is not a single day that passes that I do not “Google” for something…but that is largely because the first App, my Mind, was already engaged.

Pleasant Surprises You Will Encounter

My challenge to you is so simple, but before I can challenge you, let me gleefully report what happened to me several times.

So as you can see, I have discovered without ‘Googling’ that there is so much in my original App, my mind! This is the one major reason as to why I would encourage you to use your mind/brain before you can rush to Google or technology:

It Grows you in the following ways:

What do you think? Will Google enhance or stifle people’s genius?