[VIDEO] The Full One Hundred 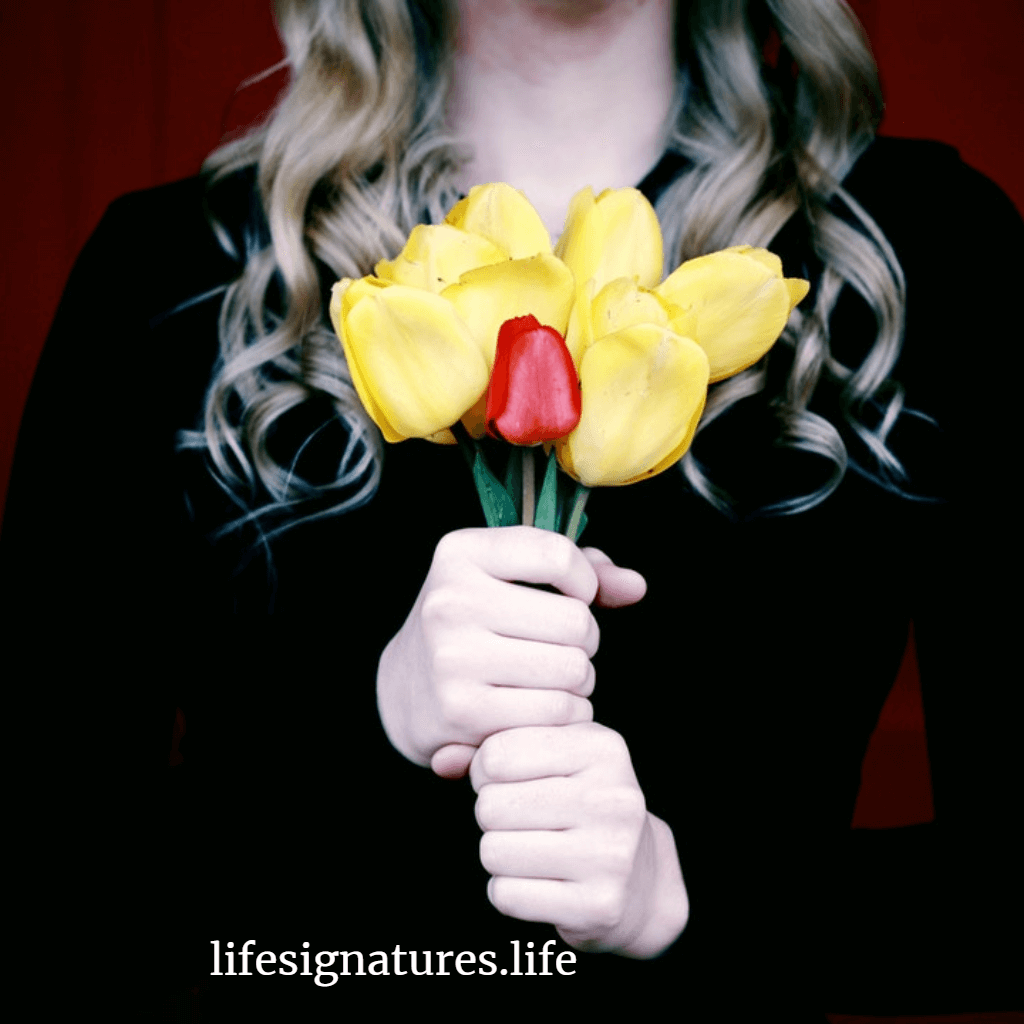 we believe about ourselves: our capacity and capability; our potential; our “freedom to do”; and our acceptance in life go a mighty long way in determining how our lives will be. A self-concept blockade is one of the most debilitating of blockades in life. One a human considers himself or herself inferior in life in any aspect, that inherently sets up a self-concept blockade. Like I have been sharing in the previous four articles, a blockade could be in place.

A self-concept blockade accrues over time largely due to the external input into our psyches. If you keep telling a child that they are stupid and that they will never amount to anything, you will have successfully installed a self-concept blockade that will work heavily against that child for the greater part of their life. If nothing is done to rectify that situation, they will end up living well below their privileges as a child of God.

Perhaps the story that typifies the height of a self-concept blockade is the story told by Les Brown. In his book, Live Your dreams, Les Brown shares the story of a man that has been nicknamed “chicken man”. Les came across this man in the streets walking around with a trolley making clucking chicken sounds. The sight was so sorrowful to behold and Les enquired what caused the situation. It turns out that the man was a successful man with a great family of his own. One day, a fire broke out in his house. He managed to get out of the house but his children did not make it. All of them. When their Uncle came at the scene, he started rebuking and slapping the man calling him “Chicken” repeatedly! The rest is history.

Healing A Self Concept Blockade…continued

In the previous article, we extensively looked at three ways in which you can have your self-concept blockaded removed. These are:

You can access those nuggets fro that article. Today, we continue with the same and conclude the message about a Self-Concept blockade. There are four more ways that you can be able to deal with it.

4. Have a long term view of life

This goes without saying. Every time you have a short term view of life, you tend to get overwhelmed. You see if you a low self-concept, it would always be as a result of a short-term or even present-term view of life. In the now, you might feel inadequate and not able to measure up. This is because the blockade is in operation. However, if you had a long term view of life if you decided to have some goals, plans and a vision, all of a sudden you realize that you can actually be up to something great. This will boost your self-concept by leaps and bounds and in the process deal heavily with the mental blockade.

5. Create Some Victories Under Your Belt

Every victory that comes your way announces in a way like nothing else can to your psyche that you are important and needed. On the contrary, a life that is littered with very few victories scattered and sparsed over large intervals is bound to continue suffering the Self-concept blockade. Therefore, endeavour to “manufacture” as many victories under your belt as possible, little or huge. Even if they are little victories, let them be many and let the frequency between each be tiny. You could look for victory in the following areas:

Examples of Victories to look for

6. Create Consistency In Your Life

You cannot create consistency if you do not have intentionality. Intentionality will in many ways and forms contribute to a healthier self-concept. The worst thing that you can do is to not have an intention in life. Once the intention is there, you ought to create a daily routine. This daily routine should have some major non-negotiable things that you must do. Things such as meditation and physical exercises. Once you have some kind of pattern that governs your life, you tend to start doing things on purpose. A person who lives like that is doing a great thing in conquering the self-concept blockade.

7. Discover Your purpose and Deploy it

I hope those few pointers help you if you are facing any self-concept blockade in life. We shall conclude this message about blockades in the next article.