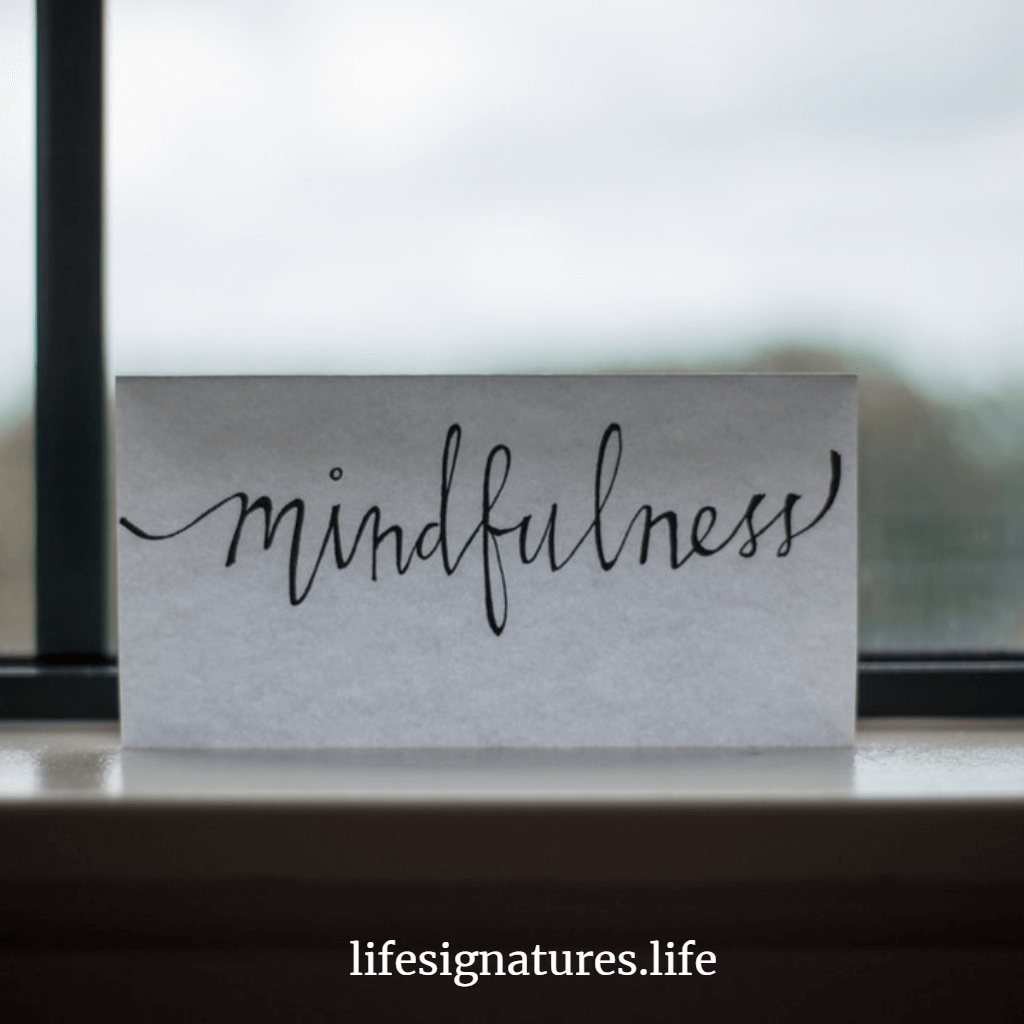 his is a continuation of the previous article. There is just so much to write about spiritual a spiritual blockade than I had envisaged. It is possible that we limit ourselves from becoming fully who we were meant to be and do what we can do because of a spiritual blockade. A blockade as already explained is a limit that is already in operation for the most part in the subconscious level. In other words, we have told ourselves that we can’t do one thing or another. This is as a result of something that happened or a subconscious decision that we made. For as long as that spiritual blockade is still in play, it becomes very hard to attain one’s success.

In the previous article, we discussed at length the initial two ways in which a spiritual blockade manifests. In summary, we talked about these two ways:

In this article, we continue to talk about the other different ways that a spiritual blockade manifests itself.

When you accept everything that has been “handed to you” from the previous generations without question, you might easily be in danger of operating a spiritual blockade. You see, matters of the spirit are not a crowd thing. Matters of the spirit are and always will be a personal thing. We have different and unique reasons for existence. We all have the capacity to relate to the Divine directly by our own spirits. If we are curious and daring enough, we can have our own personal experience with the Divine.

Need for Re-evaluation of the world

The world though is filled with so much materialism that matters of the spirit are viewed as if they are only for losers. Nothing could be further from the truth. The few people who have supposedly a spiritual experience actually do not have the courage to question what has been handed down to them. When I ask you to question, I am not asking you to be rebellious. I am asking you to be bold enough to know that the Divine is not scared of your questions. They are healthy questions. However, you ought to be ready to live the answers when the Divine does give you the answers. The worst you could do though is to accept what has been handed to you hook line and sinker without question. That is one source of living a spiritual blockade in your life that will hinder your success.

4. No personal Conviction about Life

Religion is simply human beings trying to explain and reach out to the Divine as if the Divine is hiding and is complex and is disinterested in that relationship. We realize too late that the Divine was the author of life and all along the Divine was reaching out to us directly through our hearts. However, we delve into religion because we do not trust the nature of the Divine having a personal experience and relationship with us. The result is that we have a collective groupthink about our own beliefs and religion. Let me give you a litmus test: It doesn’t matter what name you call your religion, for as long as you do not have a personal relationship with your spiritual source, you are steeped in religion. You are in danger of living a spiritual blockade.

6. Over dependency on a spiritual guide

This has been alluded to by the previous two points. The group of people who have no conviction of their own, no personal relationship with their spiritual source and no anchor in their hearts on matters of the spirit, they will overly dependent on their “man of God” to explain matters related to the spirit to them. The truth of the matter is that you and I can have all the spiritual highs in our own closets with no need for an intermediary. When you start depending on your man of God, calling him “Father” and pledging your allegiance to a mere mortal man, you are under a heavy spiritual blockade. Chances at that the success that the Divine wanted for you will not materialize for as long as this is the case. The unfortunate thing is that those who are under this blockade are always motivated that their reliance on their man of God will result in their success. It seldom does.

I have said enough. I shall pick it up in the next article.