The 5 Things That Despair Kills in The New Year

The 5 Things That Bring Despair in the New Year

5 Reasons Why We Need Relationships Part 1

The 5 Things That Despair Kills in The New Year 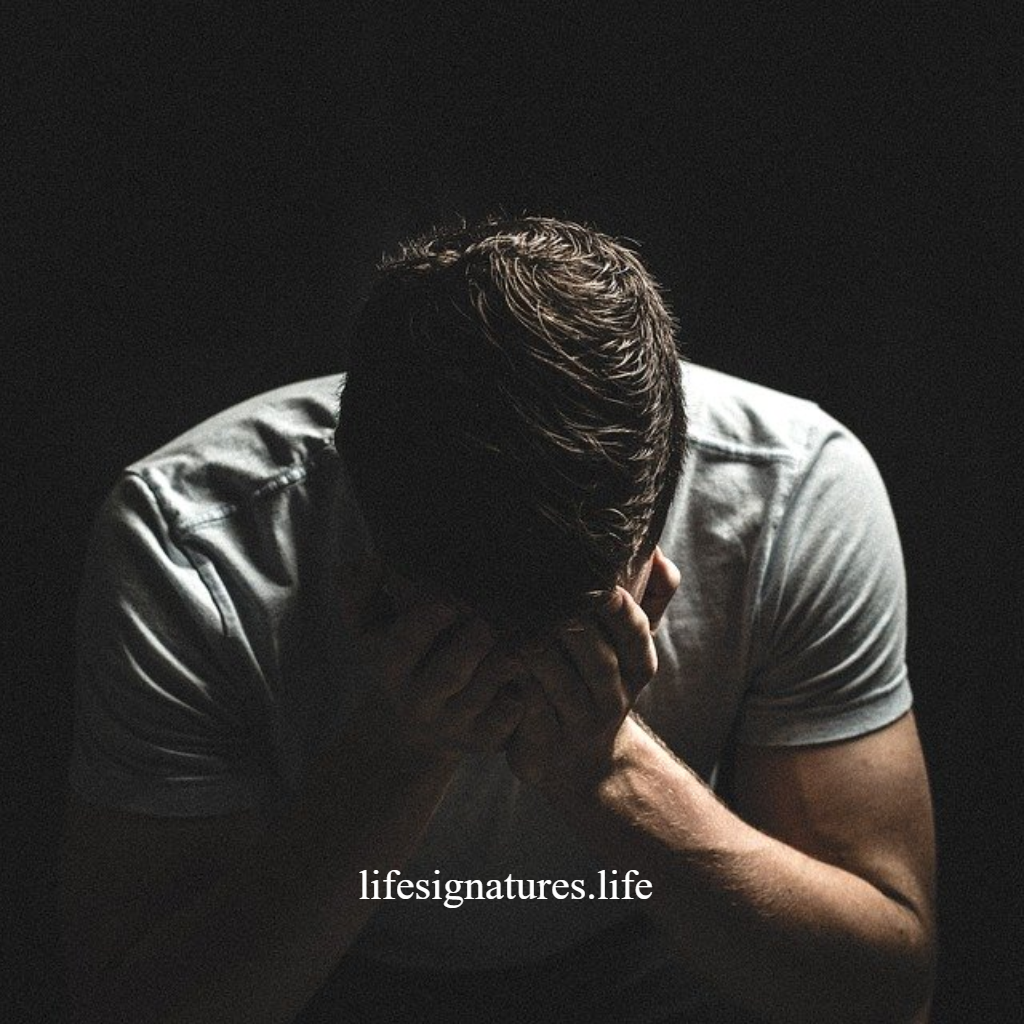 Carl Jung is credited to have said the following:

What will be said though, of he who for one reason or another finds it difficult to either dream or awaken? That person most likely will be in some sort of despair. As people are celebrating the New Year and the new decade, some feel just as hopeless about the prospects of the new dispensation.

Despair is a real thing. It happens even to the most vibrant of us. Despair can catch up with anyone, including those who have fortified themselves over the years against it. Once despair is on your shores, there are very crucial things that will be in its crosshairs in your life.

It is imperative then, that we learn how to handle despair at a personal level. It is interesting to note that despair strikes at the point of dreaming and expectations. In fact, if there were no dreams, then there will be no need for despair.

The following is what is at stake when you are facing a bout of despair:

This world is built on dreams, visions, desires and wishes. The world does not just evolve organically. It is pushed forward when individuals intentionally pursue the objects of their deepest desires. If I wanted to take you out, one of the things that I would do is to make sure that I switch off your dream machine. That is when despair will continue to feed on you like cancer. Hopelessness will become your constant companion.

Before long, even a great visionary is reduced to someone living way below their privileges. This despair might come to you as a result of different things as discussed in the previous episode. The danger here is that even the dreams that were valid, achievable and real end up being shoved off in a personal recycle bin. Henceforth, they become objects of utter apathy, that when you think about them, you feel weak and uninspired. The trigger? Despair.

Let’s learn to guard ourselves against despair and learn to fight its influence over our psyche.

Perhaps one of the things that that is a powerful driver of personal success and revolution is that thing called momentum. Momentum creates fun, feelings of accomplishment, confidence in the direction that life is taking and speed of hope in delivering the objects of our desires. Then here comes despair and just like that, he who was flying comes to a grinding halt.

I have said on this blog very many times that the greatest fight of our lives is the fight for momentum and consistency. Let life rob you of as many things as possible but let it not rob you of this powerful force of momentum. Next time you find yourself in despair, one of the greatest assets that you need to protect like the apple of your eye is momentum.

The confidence that a person has is almost always because of hope and assurance that all will be well. In fact, if all is well at the moment, then one’s confidence soars sky-high. However, when despair sets in, it will start affecting your confidence almost immediately.

He who looked at the prospects of a better future is now afraid of what the future holds. The confidence is gone. Despair now provides grounds conducive for unimaginable fear to fester into a monster. Once this happens, one’s self-image is dealt a massive blow.

Any time you are in despair over something, I want you to be very careful about your confidence and self-image. If your self-image is messed up in any way, then the direction your life would take will not necessarily be that which you should take. If anything, you start looking for avenues in life that are far less than that which is commensurate of your original stature.

Despair might cause you to throw all caution to the wind and just let go of your essence. This is how it happens. Every time we face despair, it is an uncomfortable feeling. Our brains will instruct us to find a better feeling. We find better feelings when we engage our body and starve our minds in activities such as binge-watching. I know that there is some semblance of respite when you distract your brain and seek a less engaging activity.

The danger though, is that you can easily get addicted to that and breaking that cycle becomes a tough thing to do. Perhaps a good percentage of people who get addicted to drugs and vices did so having the root of despair upon them.

Nothing makes you angry of yourself than losing ground on your own essence and orchestrating it yourself. The problem is that this tough thing to handle in your mind is always going to be overlooked by your brain in favour of something soothing. The cycle of addiction is now being fueled by personal anger. It is a vicious and dangerous cycle. So if you are in despair today, please check your essence. Fortify yourself. Do not lose it.

Finally, despair can cause you not only to give up on your dreams but also to lower your standards in life as you lower your expectations out of life also. You could have been looking forward to a great year before despair sets in. In your mind, you had dreams, visions, and desires that you were passionate about.

Then despair came knocking and now you feel like you are not worthy of those dreams and visions anymore. Consequently, you do not demand of yourself more than you should, you do not expect of yourself more than you should. Your life has been rounded off to the nearest survival instinct. If you are not careful, that even becomes the sole way in which you transact life for many years to come.

It is important not to lower your demands and expectations of yourself and of life when despair hits you.  Let’s see how you can have a respite over despair in the next article.