One More Way To Obliterate Self-Deficiency

How A Life of Purpose Heals the Self-Deficient Indiscriminately

The 4 Ways Being A Finisher Helps Deal with Self-Deficiency

One More Way To Obliterate Self-Deficiency 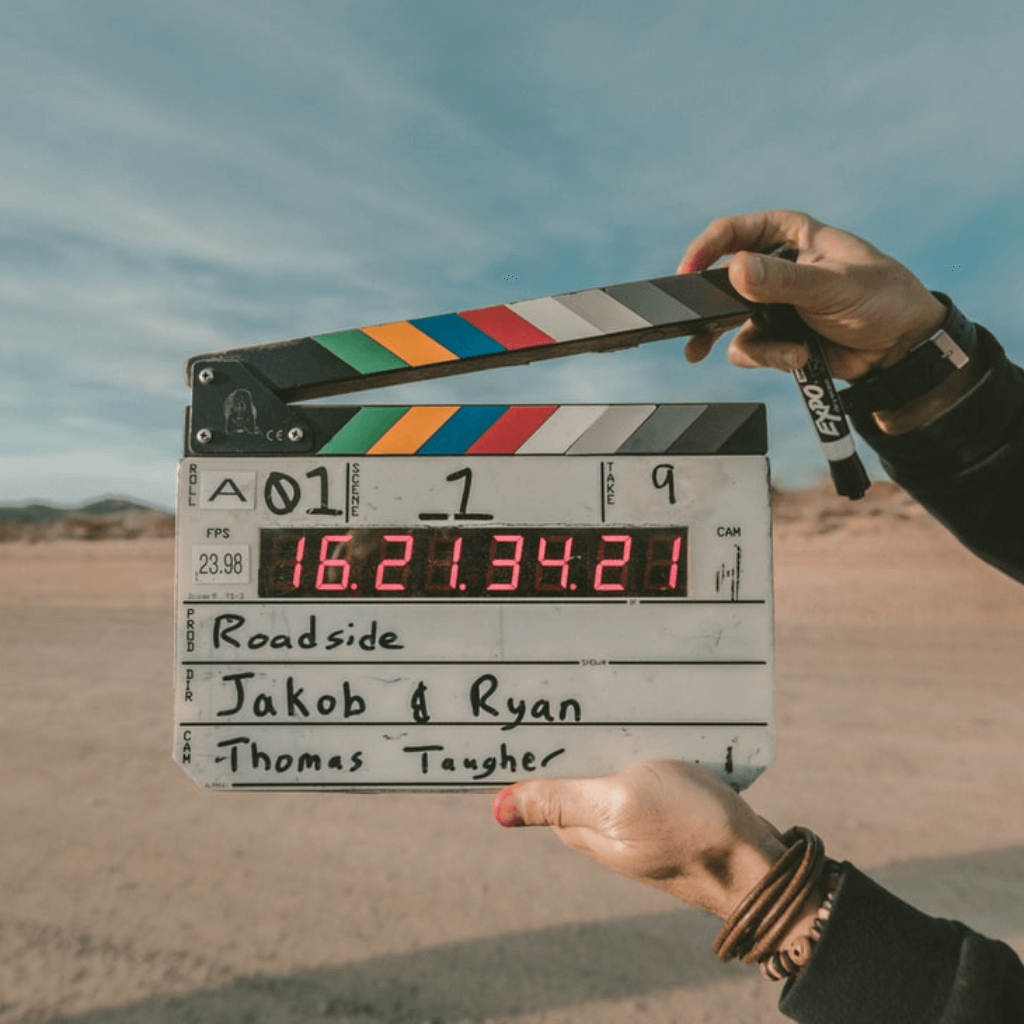 read somewhere that we are inherently self-deficient from birth. That’s interesting. Feelings of self-deficiency will keep us from reaching our God-given potential.

Very few people who believed that they were self-deficient ever made it to the fullness of their greatness as expected by the Divine.

For us to be able to deploy all our best and come out with our greatness, it is important that we identify our self-deficiency and deal with it ruthlessly.

It’s Not Seclusion from people

Now, I am aware that we are in need of interdependence. This stems from the fact that we cannot be complete in and of ourselves. Therefore, I am not indicating in any way that the opposite of self-deficiency is to not be in need of help from others.

What I am advocating for though is that we ought to have a healthy view of ourselves, neither under looking what we can do or over-estimating ourselves.

Self-deficiency is not healthy in any way. To be self-deficient is to look down upon yourself and consider yourself incapable, unwanted, unneeded, and unable to make a contribution. It is to put down your own fire of potential because you feel undeserving.

If you have such feelings, chances are that you will struggle a huge lot to make an impact in life. I believe that in educating people, we have to make sure that they are not being plagued by self-deficiency in the first place before we can educate them.

There is, however, a very powerful way of dealing with the feelings of self-deficiency. It simply being in motion, taking some kind of action.

Taking Action is one Answer

Action begets motion in just about any area of life. I would rather that people be in motion than in waiting. Even while you are waiting, you ought to be taking some kind of action. Otherwise, the fear that is clogged in your gut is multiplied thereby enhancing your self-deficiency.

When you have no money in your pocket, one would think that the quickest respite in dealing with the self-deficiency that has been created is to get some money. The problem comes when you do not have any source of income at that point in time. What happens then?

Any Kind of Action

Either, you will sit back and bite your fingers as you consider the terrible situation you are in, hoping and praying that it would be resolved. Or, you will take some kind of action towards rectifying the status quo. I am here to tell you that it’s not just the action you take that is directly connected to getting the money that will cure your self-deficiency, but I have reason to believe that just about any kind of action that you will take will cure that state.

I will never forget what Marcia Weirder, the founder of Dream University said some time back in an interview on Visionary Business University that I attended.

She spoke of an interesting term called “Apoptosis”.

Apoptosis is a medical term that refers to the state where the brain sends signals to the rest of the body that it is not needed because there is basically no activity going on. When that state is reached, people start disintegrating.

We see it a lot when people retire. If there is no action in their lives, apoptosis hits them hard and soon enough, they die.

The same can happen to companies.

The interesting thing though is that through the process, self-deficiency is part and parcel of the apoptosis. Did you know that the cure for apoptosis is taking action? Just about any kind of action at that!

If someone comes to him and tells him that they are depressed or feeling low, one of my coaches takes their hand and starts walking very fast, at times dragging the person. Shortly after, some kind of lightness comes to them. The way to cement depression and self-deficiency in your psyche is to sit by and do nothing!