Have You Ever Thought of Managing Your Reputation?

Warning: You May Not Be Raising Spirit-led Children Unless You are Doing This [Part 10]

7 Reasons Why You Should Care For Your Reputation [Part 1]

Have You Ever Thought of Managing Your Reputation? 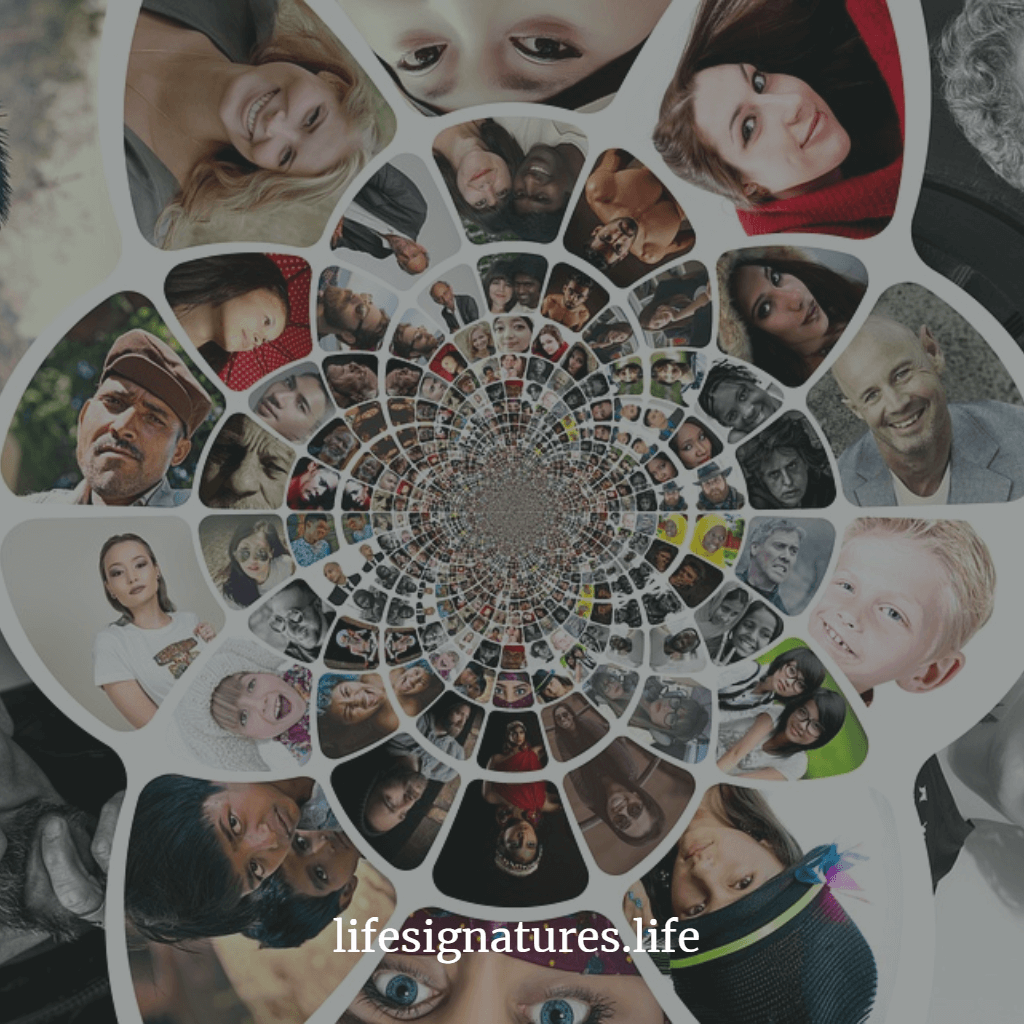 I have been seriously fascinated by the value of things intangible. Probably, I will have to do a series of articles about that subject. However, I am more inclined to talk about just one of these treasurable intangibles. This is a name or a reputation.

A few days back, there was a report on The Independent alleging that the great Dr Martin Luther King Jnr watched as a friend raped a woman. It further alleged that Dr King had very many extramarital affairs. All these decades, we have held this civil rights icon at a high reputation.

I must confess that I did not read the whole report from The Independent. I literally trashed it and moved on to something else because of the reputation that is built around Dr. King.

Think about it. There is no one or nothing in this world that does not have a name. I think though that the greatest disconnect we have in the world today is that between a name and a reputation. A name is what you are called and known for.

According to the dictionary online though,

Whereas a name is a constant, a reputation has to be nurtured and catered for. In other words, you do not leave your reputation to fend for itself. You protect it. If anything, whole careers have been formed out of the need for reputation management.

We have public relations officers for governments and other corporate entities. Their job is to secure the reputation of the organization they represent. They know that an opinion can be absolutely detrimental or beneficial to the organization.

“A good name is to be chosen rather than great riches, loving favor rather than silver and gold” (Proverbs 22:1).

The writer of the Message paraphrase renders it this way:

I write mostly to the individual and not to organizations. It is time that we took our individual reputations seriously. We live in a society that is increasingly transactional, selfish and one that is marred with an identity crisis.

The more we look at getting only for ourselves and not at contributing to others, the more we are eroding our reputations. Our reputation ought to go hand in hand with the aspect of being contributors to the greater good in society.

If we are going to sort out our identity crisis in the current society, we will have to work seriously on improving our reputation. Notice that a reputation is as a result of an action or lack of it thereof. It is the legendary Maya Angelou who said:

Please notice that a reputation is in other people’s opinions. That is absolutely interesting. There is another quote that goes something like this:

“What you think about me is none of my business”.—Terry Cole-Whittaker

Interestingly, that is not just a quote, it is a book title!

Let’s make it our business

At the same time, I cannot be controlled by what you think. I must be compelled by my calling and my commitment to fulfilling it. If your opinion about my calling stems from nothing wrong I have done, then it cannot move me. However, in fulfilling my calling, my reputation is of absolute importance.

Focus on something greater than oneself

Nothing is more detestable to man and to God for a person to be selfish especially where their purpose is concerned. [ictt-tweet-inline]The shortcut to a good reputation is to discover why you are on earth in the first place and go all out to do it.[/ictt-tweet-inline] Your commitment to your purpose will, in turn, build your reputation.

If we are to reach more people with our purpose, we will have to be intentional about how we are perceived. Purpose pursuit is a great thing—and I know quite a number of people have an issue with how to do this. That is why I am preparing a book and an online course for you about it.

Wrong way of doing it

If purpose pursuit has minimal participation, reputation management has an even worse rap about it. People are managing their reputation not necessarily based on the contribution that they are making in life, but on the accumulation of material things and esteem of men.

In the next several articles, we shall delve deeper into the subject matter and see how much we can learn from there.