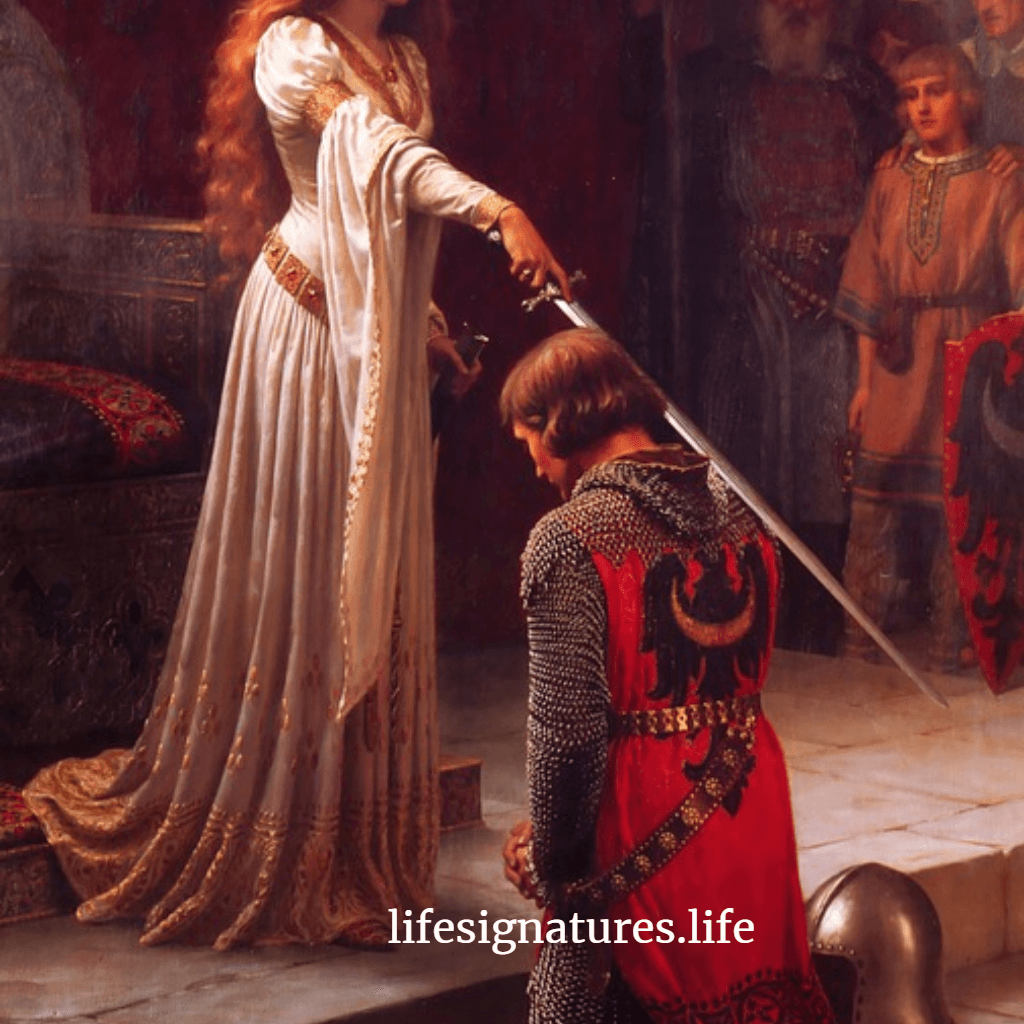 name. Your brand. Your reputation. There is one common denominator with all these. It is your difference. It is your “value add”. It is what matters to you. It is what you wake up to do. It is that single thing that you are identified with year in and out consistently.

If I mentioned someone’s name who is famous, their reputation will make you connect that person with a particular thing. If I mentioned Michael Jordan, you will be thinking about Basketball. Not Baseball. We all remember how Jordan retired from Basketball and tried his hands on Baseball.

Much as we were intrigued to see how he would perform there, he just didn’t make it. Thanks to the incredible reputation that he had built over the decades in basketball though, his name still remains strongly intact in the basketball hall of fame.

The one thing and your reputation

We have been discussing the several ways in which you can spoil your reputation. There they are:

5. Becoming inconsistent with your purpose

Today you are doing this, tomorrow you are doing something totally different. The problem is that each time you want people to identify you with that new façade that you are putting up. It will confuse them so much so that they will not know what to expect from you.

That way, your reputation will suffer somewhat. When people pin inconsistencies with you, your reputation is shaky and fleeting. However, when you stand like a rock in matters pertaining to your principles and purpose, people tend to know what to expect from you.

Your constancy of purpose will cement your reputation. I can tell you this: people will seldom comment when you put your best foot forward to expose your purpose and what you are passionate about…but that does not mean that they are not taking note. They are.

People are silently recognizing the “mountain” that you have chosen to climb and are constantly identifying you with it. Some will call it “personal branding” and they will be right. Your reputation, you have to understand, has little to do with your title, but all to do with your difference.

6. Failure to make right your mistakes

Perhaps this is the worst way to disfigure your reputation. You see, your reputation has to do with what you make people feel and how people perceive your character. If you do anything that will soil the feelings that people attach to you or the character that you have built, your reputation will be spoilt.

The Power of Repentance

In Christian circles, we have something so powerful called repentance. In this concept, every time you are convicted and you realize that you have done something wrong to compromise your standards, you repent. This means that you do the following:

If you can do these three things once you are caught in a mistake, you start repairing your spoilt reputation back up.

7. Failure to make adjustments for relevance

It has been said over and over again about this. Two interesting companies. Two different fates. Nokia. Samsung. Nokia at one point in time had a clientele base of more than one billion people across the globe. That’s a Billion with a B. Can you imagine that?

It is said that once you hit the one million mark of a clientele base, you have become mainstream. Nokia’s reputation at that time was impeccably sky high. Everyone wanted to move from whatever brand they had to Nokia at least with the mass market.

Changing with the times

Samsung was just but a bit-part player in the same niche. Then Apple happed. They brought us an iPhone. Then Android happened. Samsung shifted with the times in order to stay relevant to the new need of smartphones. Nokia stayed put.

Today, Samsung is a brand that is competing massively with Apple. They have had squabbles over the years against each other. Nokia? They are nowhere. They failed to make relevant adjustments at the critical time that they were supposed to. The rest, as they say, is history.

Far from it. I am saying that you stay connected to your purpose but at the same time stay relevant to your value add in life. Do not be ancient. Change with the times. That is the final way you will be able to keep your reputation afloat.