The Hidden Dangers of Drifting in Life 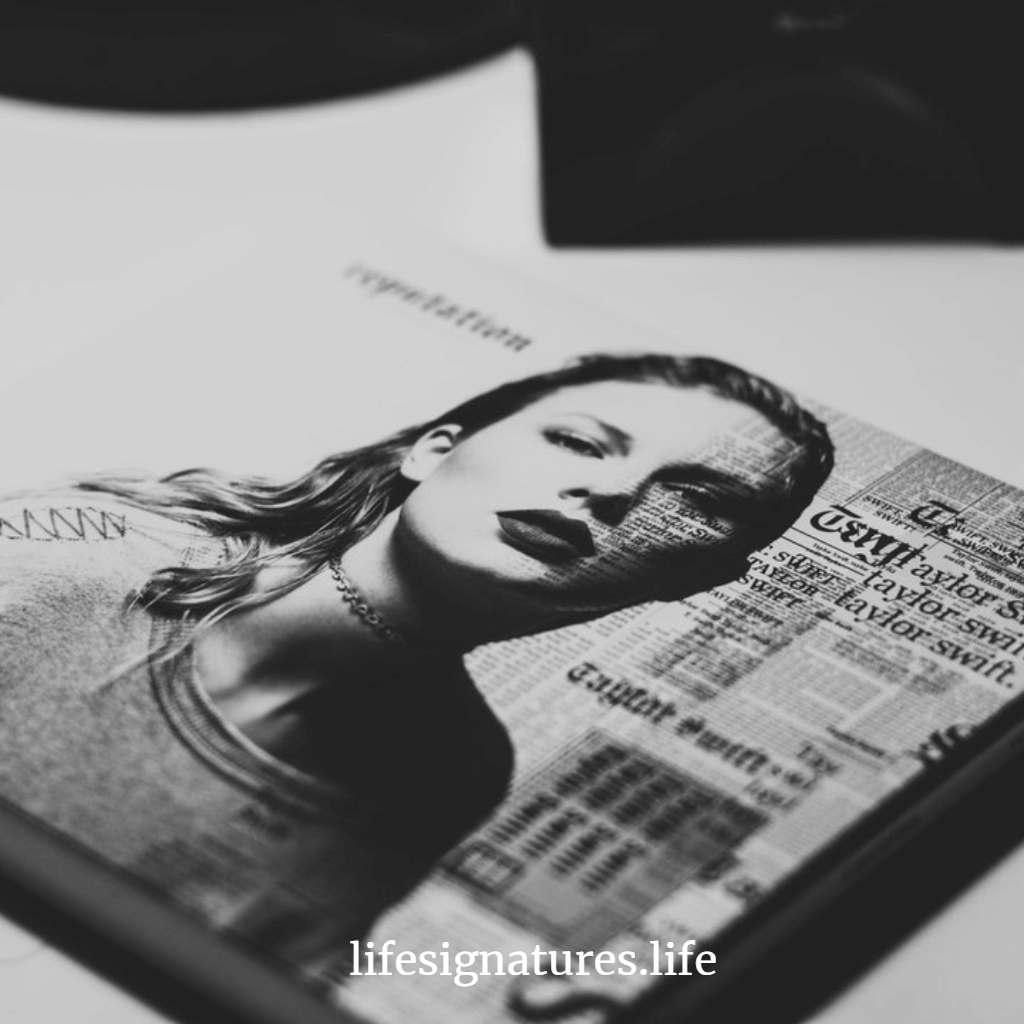 you were to be successful, it would be greatly because of a good reputation. I know it seems far-fetched but it is true. The fact that reputation is not out rightly given as a tool or a principle of success does not negate the fact that it is critical to your advancement.

America And their Reputation

It could have become such a salient factor that it is unnoticed but once it is unearthed, you realize how critical it was. So much money goes into creating, managing and protecting reputations. This is especially for politicians, celebrities and even Governments.

It is said that not even one third of the atrocities and negative news that happen in America are reported. Why? It is because they have figured out that if they have to paint a picture of a land where dreams are achieved, they will have to do that by creating, managing and maintaining a great reputation.

Your Name, Your Fragrance

I am aware that you are not America, neither are you a government. Probably you might not even be a celebrity of sorts. That does not exclude you from making sure that you have a sterling reputation.

There are about 7 ways at the bare minimum that you can disfigure your own reputation. This might happen in general terms in two ways. First, it might happen in one instance. Second, it might be a gradual process.

Normally the gradual process will be the result of the innate human nature to give each other another chance. Either way, your reputation can be soiled in one or in all of the following ways.

If therefore you wanted to mess up that reputation, the easiest thing you could ever do is to deviate from that promise. You value is what you stand for, but it is what promise that people expect from you inherently.

When I purchase an Apple product, I know that the promise of excellence will be fulfilled. That promise is also the value that Apple operates under. It is their reputation because they have consistently maintained that. They have also maintained innovation and creativity as part of their values and culture.

Value is also an unspoken promise

If one day though Apple deviated in any noticeable way from this reputation, that will be the beginning of the end of that great organization. The thing is that it applies to us individuals as well. [ictt-tweet-inline]What we stand for in terms of values is also an unspoken promise that we send into the world that we interact with.[/ictt-tweet-inline]

Trust is in consistency of value fulfillment

If the world is to “do business with us” one way or another, they will do through trusting us. That trust is inherent in our value or what we are known for. If we deviate from that value, we automatically cause mistrust. That is the beginning of our reputation being soiled majorly.

Nothing spoils your reputation like broken promises do. Nothing. I promised my children to buy them something for their birthday. They were born the same month. When I did that, something called “expectation” was created in them massively.

Each day I would come back home from my daily excursions, they would run to meet me with eager expectation. Each time I would move forward the day of delivery of the promise, they would be disappointed, but still hopeful.

Failure to fulfill a promises destroys the concept of you

Finally, when I reported to them that it had been done and it would be delivered by their mama, they were over the moon about it. I look at them now and wonder what would have happened if I never fulfilled that promise. It would have messed them up. The concept of “daddy” would have been destroyed at least in their minds.

Notice what I was doing with my children. I would give them constant updates about my promise. That bought me time to cement my reputation until such a time that I was able to deliver on the promise.

The same thing can be done with you. If you know that you have made a promise and it is apparent that you will not be able to fulfill that promise, it is time to communicate. I know this is one of the most difficult things to do—reporting yourself as a “failure”.

Communication of perceived failure does wonders

What that does though is to cement your reputation, even though the person with whom you have failed to honor your promise will be disappointed. Believe me, that disappointment is nothing compared to losing your reputation entirely.

You need to keep the other party informed. The very act of updating people about your promise especially if you know you will not either honor it on time or entirely will do some things for you.

This way, your reputation will not be as soiled as it would if you totally failed to honor your promise and did not communicate on time about it.

We shall pick this up in the next article.