6 Unconventional Things That Can Help Birth Yourself

Why Doing the Unconventional Is Critical In the Self-Birthing Process

6 Ways that Daring Helps in the Self-Birthing Process

6 Unconventional Things That Can Help Birth Yourself 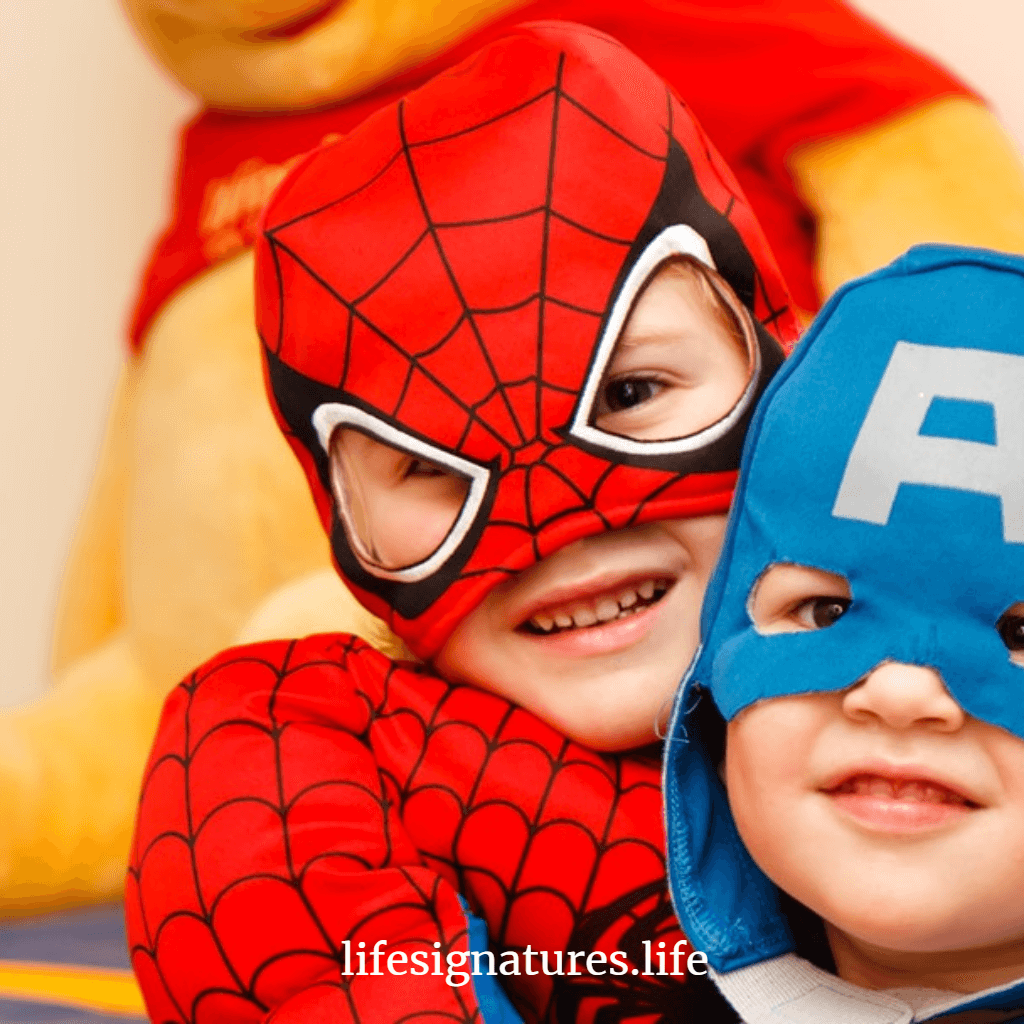 years ago, I walked out of a job that I had without having the surety of another one. That was unconventional. You see, we were raised to believe that a job is the most exalted thing you can ever have after school—any job for that matter.

Granted, I had attended an interview and I thought that m performance in it would give me the job. It never came. I do not remember how I survived that season, but I did go through serious hardship. I went through the process of self-birth. Today, I can tell you that who I am and who I am becoming is a direct derivative of that unconventional decision.

We discussed at length that one of the practical ways to give birth to oneself is to do the unconventional. I did not have time enough to exhaust that topic and thus I need to add this one more article to clarify some things and add some meat to the bone we chewed in the article last time out.

First off, the message of self-birth, I believe is one of the most important messages that we can talk about. The estimation is that very few people do to through that process. The conventional way of doing things, actually, the conventional way of living a life is to maintain the status quo. It is to do what you are told to do, what you see being done and conform to the known, the tried, the proven and the tested.

That does not bring about self-birth in any way. It simply ‘zombifys’ people. The unconventional way of living is to reach out from within and listen to your instinct, ideas, and spirit and be bold enough to follow through. The unconventional way of living is to dare the “you can’t” brigade by doing exactly what you have been discouraged or frightened from doing. It helps you to give birth to yourself.

If you look at society today, the saddest thing is the millions of people living with blockades. They end up not giving birth to themselves and ultimately not fulfilling their greatest potential. For the most part, this blockade is enforced by nothing else other than the conventional way of doing things.

A true motivational speaker is not one who has crammed Zig Ziglar’s and Les Brown’s lines. He is one who has come alive through a process of self-birth that was a result of doing things unconventionally.

A true motivational speaker is not one who has crammed Zig Ziglar’s and Les Brown’s lines. He is one who has come alive through a process of self-birth that was a result of doing things unconventionally. Click To Tweet 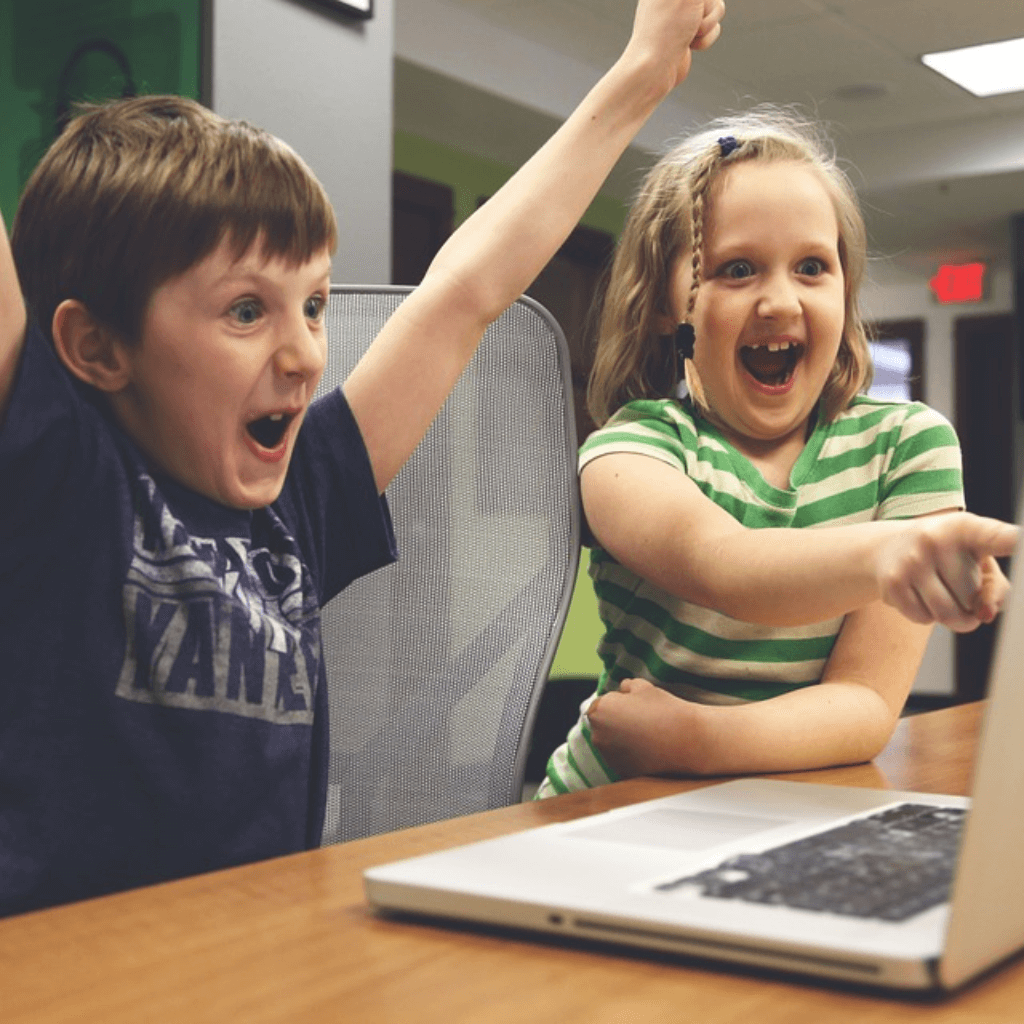 It, therefore, begs the question: What are some of the unconventional things that we can do that can contribute to the process of our self-birth?

That’s right. You would think that it is a common thing. Well, it is common for young people to dream. However, the conventional way of doing things catches up with them even before they become teenagers. By that time, dreams have faded or are fading pretty fast.

It, therefore, becomes a hugely unconventional thing to do when you dream. It really is. If you look around and asked people, “What do you want?” A great percentage have absolutely no clue. Those that answer will give you generalities. Dreaming is one of the greatest ways to give birth to oneself because it is unconventional. The average person just coasts through life, reacting to the problems and obstacles it throws their way.

The Power of A Dream

Another major blockade in life is conformism. We want to be accepted. We want to fit in. We want to wear the same labels, even though the styles are different. It is a conventional way of doing things, which robs you of your power. To be unconventional is to be the weirdo. It is to stand out and robe yourself with your own authenticity.

Heads will turn, eyes will roll, tongues will wag but you will give birth to yourself. Unfortunately, once you have succeeded, you become a standard upon which others build…and they now create another convention by copying you. When people start copying you, chances are that you have been unconventional enough to give birth to a new you.

When you stand out and robe yourself with your own authenticity, heads will turn, eyes will roll, tongues will wag but you will give birth to yourself Click To Tweet

This is controversial. I have acted in a stage play before. There is something thespians call, “be in character”. That means that you represent the character you are acting even in real life. You walk like them, speak like them and become like them.

Now, when it comes to doing something unconventional, I would invite you to be an actor in some incidences and just have fun with life. They say that you cannot speak in public. Well, go unconventional and act like a speaker. They say you cannot be a romantic person. Well, stop being yourself and act romantic.

Every time they say you can’t go full unconventional on them and act it out! The idea of acting is that you have nothing to lose. “I was just kidding” can be a very powerful statement later on. But I guarantee you that you will birth yourself several times over through the conduit of acting. Try it out today.

You guessed it. The convention is to get. To receive. The unconventional is to give, especially when you are in so much dire straits that you needed to receive. When you do this, you will reach levels in life that very few people get to.

Stories abound of people who have given their very last and it so happened that it was like a seed that had died and germinated. They actually did give birth to themselves through their sacrificial giving. Giving is unconventional especially when you seemingly have nothing in you or around you to give, neither do you have anything to gain from the act.

Certainty is always maintained by conventional living. Adventure, on the other hand, is fostered by unconventional approach to life. When you choose to live adventurously, there is so much to gain in terms of giving birth to oneself.

Let’s try to be unconventional this week, shall we? We shall pick this up in the next article.