Imagine A World Without Mothers!

The Cutting Edge Productivity Hacks For the Future Leader

The Most Powerful Question Everyone Must Answer

Imagine A World Without Mothers! 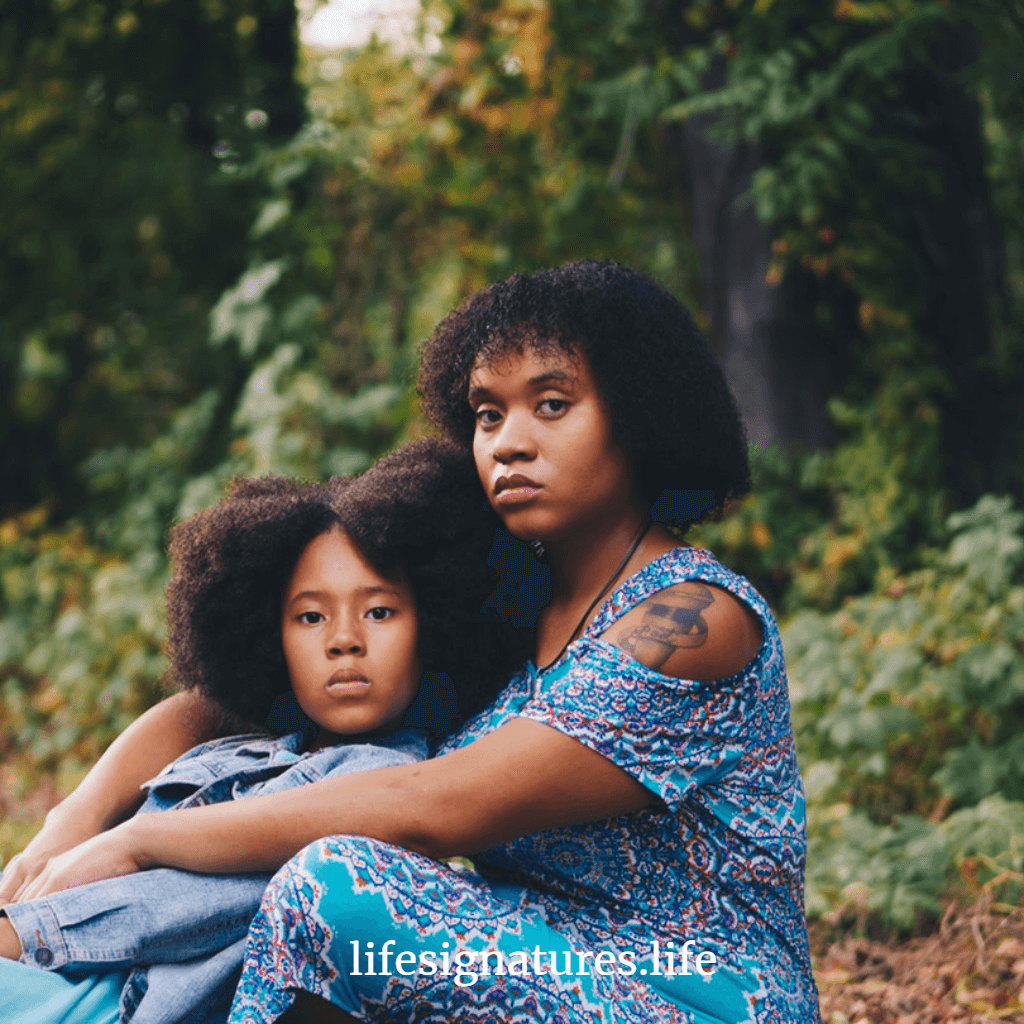 Professor William James, Harvard’s famous psychologist and the author of that well-known book, The Varieties of Religious Experience, said: “A teacher asked a boy this question on fractions: ‘Suppose that your mother baked an apple pie, and there were seven of you-your parents and five children. What part of the pie would you get?’ ‘A sixth, ma’am,’ the boy answered. ‘But there are seven of you,’ said the teacher. ‘Don’t you know anything about fractions?’ ‘Yes, teacher,’ replied the boy, ‘I know all about fractions, but I know all about Mother, too. Mother would say she did not want any pie!’ “

omen and children is a phrase thrown around to emphasize the extent of an atrocity. It is the phrase George W. Bush used several times before launching a war against Iraq. We treat women and children as if they are the most vulnerable members of society.

Well, the fact is that the vulnerability comes as an acute lack of wisdom on the part of men to understand the power and purpose of a woman. We have given our women the raw deal over the ages. If we really appreciated who a woman is and her function in society, there is no need for them to be the vulnerable!

If we have wrong information about something, then we will misuse and even abuse it. Come to think of it, the following statistics are shuddering!

Yet from these ashes that “men” inflict on the very crown of creation, she rises up to the highest calling ever—a mother!

“It saddens me that a mother can raise 7 children single handedly but when she is old, the 7 are not able to take care of her”

If we as males are responsible for violating at least one third of our women world-wide, what does that tell of us as “Men”?

Are we really serious about having the women folk with us? The proof of love is investment of time. We cannot claim to love mothers when we are treating women as objects. And wait until you see the kind of “men” that are the perpetrators of this violence against women:

Men, we need to talk. Let’s face it. A certain percentage of us do not want mothers! Why? Because you would never do these things to your mother, would you? Yet [ictt-tweet-inline]the highest fulfillment in life and far-reaching role of a woman is expressed through motherhood.[/ictt-tweet-inline]

I do not ask that you repay

The hours of toil and pain.

The sacrifice of youth and strength

Shall not have been in vain.

I do not ask for gratitude,

But only this, my child;

That you shall live your life so well,

My gifts be not defiled.

The nights I watched beside your crib;

The years of love and care will amply be repaid;

If once I see you standing there,

An upright and honest soul,

On whom success has smiled,

That I may say with humble pride,

Today, we celebrate Mother’s Day. No man ever born was born without the contribution of a woman. I need you to take some time right now and imagine a world where there was no mother. If all things were constant and all mothers were mothers as expected to be, can you imagine your world without a mother?

A little girl’s definition of “mother”: “A mother is a person who takes care of her kids and gets their meals and if she is not there when you get home from school you wouldn’t know how to get your meals and you wouldn’t feel like eating them anyhow.”

Let’s Appreciate Them All

Here we are again with this awesome opportunity of a lifetime to appreciate mothers. My call today is not that we would appreciate mothers alone…but all the women in our lives. Can we be creative enough to do it? Can we be sacrificial enough? Can we be thoughtful and reflective? Can we be expressive enough of our gratitude? Can we at least have some words that we can speak to them? Can we look them in the eye today and just say these words, “I deeply appreciate you for who you are as a woman, the world is a much better place with you in it. Thank you!” Let this spread all over. Let us mean it.

Mothers are so easily forgotten. As strong as they are, we so easily forget that their strength comes from being appreciated. It is so easy for 40 years to zoom past an a child has never had a meaningful conversation with his mother. He thinks that she will always be there. But every passing year, Mama is drawing closer to where she came from—from heaven itself.

The man stopped at the flower shop to order some flowers to be wired to his mother who lived 200 miles away. As he got out of his car he noticed a girl sitting on the curb sobbing. He asked her what was wrong and she replied: “I wanted to buy a red rose for my mother, but I only have 75 cents and a rose costs $2.00.

The man smiled and said, “Come on in with me. I will buy you a rose for your mother.” He placed his FTD order of flowers to his mother and bought a rose for the girl. As they were leaving he offered the girl a ride.

She responded, “Yes, please, if you could. Take me to my mother,” and she directed him to a cemetery where she placed the rose on a freshly dug grave.

The man returned to the flower shop, canceled the wire order, picked up the flowers and drove the 200 miles to his mother’s home.