Will Smith: How to S.L.A.P Yourself Out of A Mess

Between Raila and Ruto, Who is On Purpose?

Will Smith: How to S.L.A.P Yourself Out of A Mess 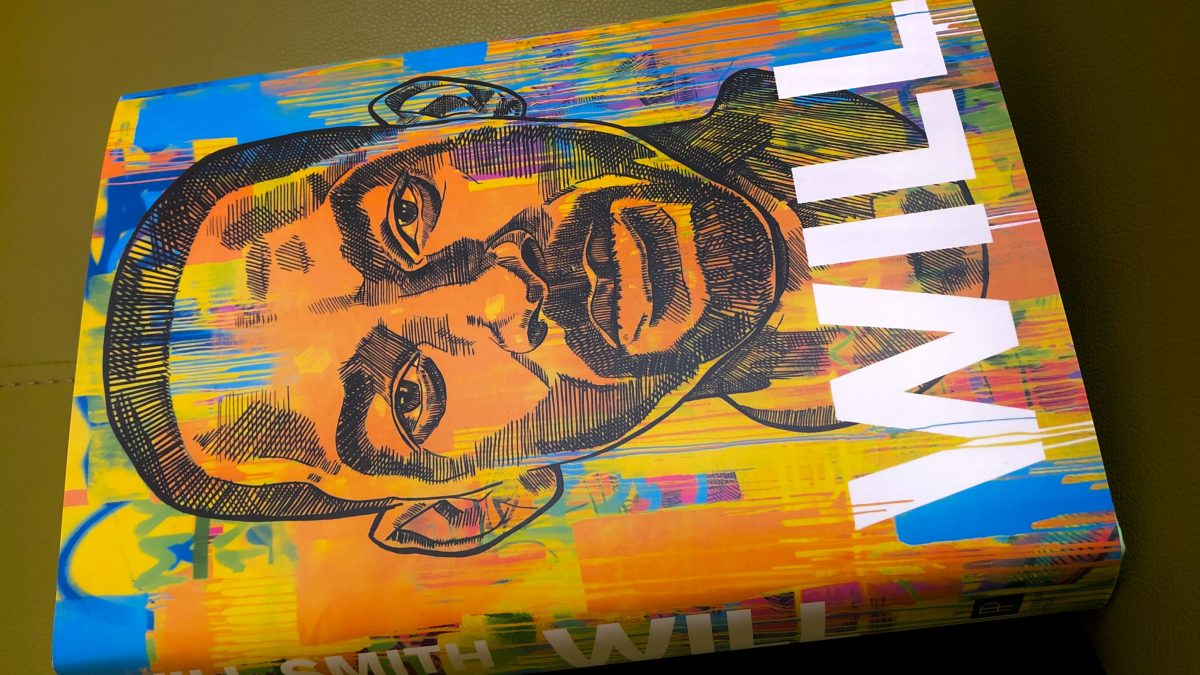 There are two schools of thought out there. First, there are those who are condemning Will Smith and even already writing his career obituary. Hold your horses. I say this because of two major reasons:

Secondly, there are those who are supporting Chris Rock. They say that his reaction was very measured, professional and balanced. Christians have even quoted the Bible in Proverbs about a man who is not able to hold his anger being as a city without walls. That Christ Rock was self-controlled, Will Smith wasn’t. How much self control was in the joke?

This second group bash Will Smith and exalt Chris Rock. It’s laughable. I am no comedian but I do not think that cracking jokes at the expense of someone else is prowess in comedy. It was cheap. I always ask: If we removed those kinds of jokes from our body of work in comedy, would we still laugh? The answer is in as many comedians out there that are doing a wonderful, wholesome and clean art. One such is Steve Harvey

What’s my point? You cannot blame Will Smith and at the same time keep quiet about the provocateur, Chris Rock. Be objective. Be balanced. Cover both ends.

The good thing is that both artists have apologized publicly one to another and we are probably going to sweep this under the bridge. The question then is this: What can we learn from this unfortunate debacle? Well, there are more than four things that we can draw, but I will focus just on four.

To err is human. We all are subject to failure. Will Smith said that his mentor, Denzel Washington told him to be careful at peak moments because it is at that time that the devil attacks. Well, the fact is that whether the moment is prominent or not, we are all prone to mess up royally. Some of us have incredible messes that if they were shown on the screens, the world will be shocked. Here are some thoughts about failure though:

2. Life Has a Foundation

All our actions are predicated on a certain root. He slapped Chris Rock because of his values and his love. Those are his roots that is his life. Chris Rock made that crude joke because of the same thing. Our actions will most certainly reveal what we cherish, what we hold dear and what we use as an anchor of life.

Perhaps Will Smith thought the anchor of family and the value of privacy and empathy were violated so much so that he had to make a statement about it. He did. He stood up for his wife. People say that he laughed at first, but I will tell you that you would do the same in any comedy environment. You are prone to laugh at anything before your brain processes it.

This is one of the hardest things for me. It is embarrassing and it cuts the ego into pieces for me to acknowledge that I was a fool, that I acted in the heat of the moment. As we have already said, we are all prone to fall and fail. The greatness of our lives is what we do to rise up after a fall.

For me, once someone has acknowledged their mess, they can only get better. This of course does not remove the consequences of the fall magically, but it is always a safe foundation to have. If we all had the fortitude to acknowledge our mistakes and apologize for them and make them right, this world would be a better place a hundred times over.

4. Peak Moments Must Be Defined by The Self

People are already writing off Will Smith. They are saying that this incident was a peak moment that he wasted. They are actually saying that it is a pit. I have a different opinion: Whenever we fall, the worst we can do is listen to people dictate how the rest of our lives will turn out. People can be vicious, especially the nobodies and the busybodies.

Don’t you ever let them write your script. Don’t give them the pen of the author or the eraser of the editor. People, especially in their drovers can be vicious. However, people can also be very gracious if you choose to handle your mess correctly.

We wrote off Mike Tyson when he bit Evander Holyfield. They wrote off Tiger Woods when he was at his lowest. People have the propensity to celebrate the fall of big-time visionaries, especially the people with no vision. Don’t let them. Ignore such and be the driver of your own destiny. The best among us have known failure, crisis, personal and moral messes and have risen up to be even better human beings.