Why is the world Looking for Trust and Trustworthiness?

One More Reason Why You Should Learn To Trust Your Purpose

Why is the world Looking for Trust and Trustworthiness? 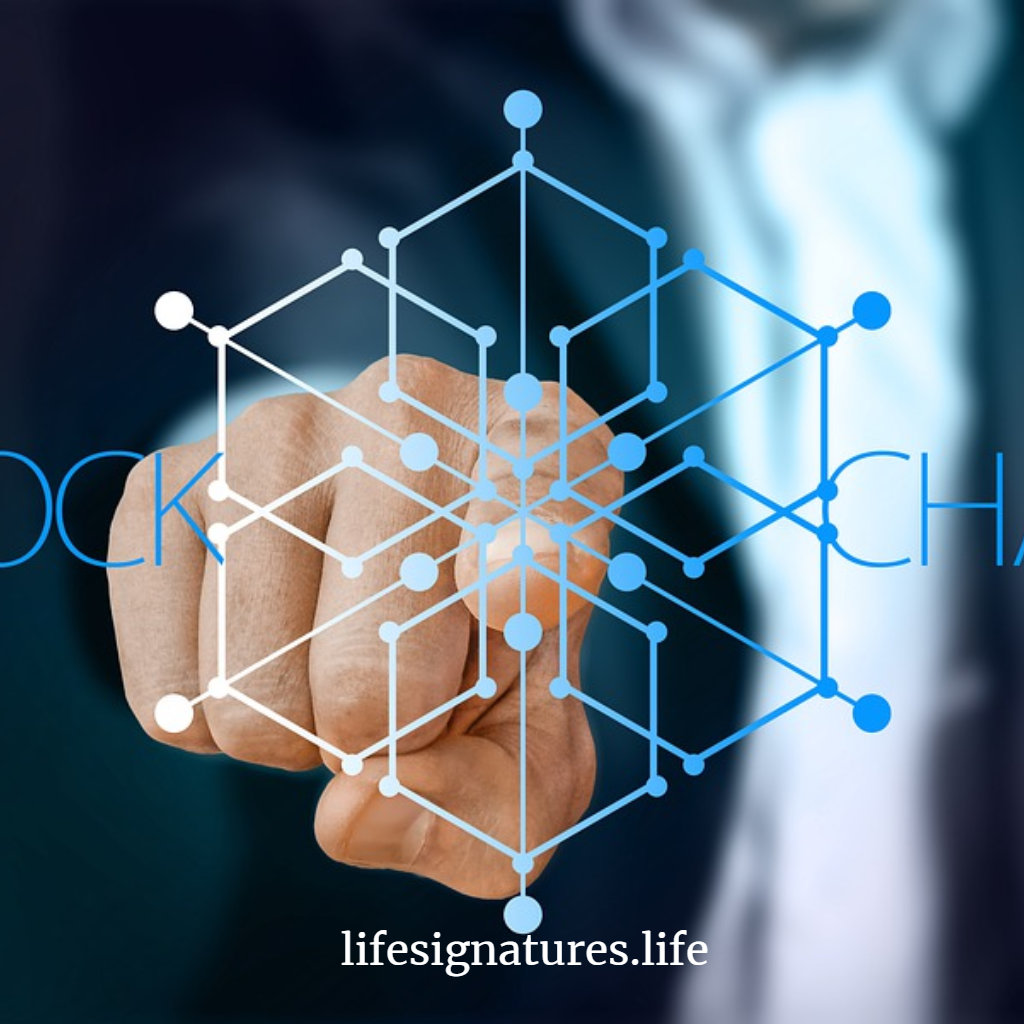 art of our make up as humans is to be social and connect. At the very basic level of our connections is the indisputable quality of trust. Have you ever noticed that those whom you do not trust you will not entrust? In other words, if you for example do not trust a house help, you will not entrust her with your children? [ictt-tweet-inline]Mistrust begins when people are phony. There is nothing so degrading to a human than being pretentious, trying as hard as possible to be who we are not.[/ictt-tweet-inline]

The Chief Benefit of Trust

In her ground breaking book, “A Return To Love”, Marianne Williamson shares such great wisdom about this subject at hand. She says:

“The return to love is the great cosmic drama, the personal journey from pretense to self, from pain to inner peace”.

[ictt-tweet-inline]Recognizing that you are perfect and that all that is needed for you to excel in this life and impact it greatly is already available within you is the beginning of trust.[/ictt-tweet-inline] Any other notion is rebellion that leads to what Marianne calls “pretense” and “pain”. Speaking further about who you really are (and I must add, why you must trust who you are), Marianne again says the following powerful words:

“You are a child of God. You were created in a blinding flash of creativity, a primal thought when God extended Himself in love. Everything you’ve added on since is useless”.

Take a reflective look at that statement: “Everything you’ve added on since is useless”. And take a look at the lives we live today. Are they a reflection of trusting who we are or are they spent in distrusting who we are by adding other things to who we already are? Are we changing who we already are by first rejecting ourselves and aping others? Are we engaged in accumulation of things so as we can get an identity? Are we always looking to be someplace else other than where we are at the moment?

Perhaps the greatest price we pay for lack of trust in ourselves is the judgement that the world gives. The world is looking for authenticity, realness, truth, simple and pure. One day, I went for a conference that was touted as a purpose conference. Anything of that title moves me and captures my attention. So I paid the fees and attended. Midway through the session though, I realized that one of the speakers was plagiarizing her material by quoting Dr. Myles Munroe verbatim and not giving credit to him. She was hogging all the content as if it was originally hers. She was the definition of phony. I went out of that conference feeling cheated and have not been able to trust that “resource person” again.

Now, there is no question that she is passionate about her subject matter. How wonderful would it have been if she just curated Dr. Munroe’s content and added her own perspective and give credit to him? I would have identified with her that we are on the same path, and we are drawing from that great teacher of purpose. When we look down on ourselves, fail to trust who we are originally we become so cheap and inauthentic. As a result, the world does not want to connect with us, especially if we are found out.

We are so scared of trust in ourselves thinking that it will strip us of our powers. Nothing could be further from the truth. The greatest advice Steve Jobs ever gave was this:

“Remembering that you are going to die is the best way I know to avoid the trap of thinking you have something to lose. You are already naked. There is no reason not to follow your heart.”
― Steve Jobs

“You are already naked, there is no reason not to follow your heart.” Sadly we come to that point of following our hearts when it is too late or when we are forced to do so by a crisis. Interestingly, everyone who has run their race or have run out of time will always tell you that the greatest thing they would ever have done was to trust their “super powers” as early as possible. And that is what Steve Jobs said too:

“Your time is limited, so don’t waste it living someone else’s life. Don’t be trapped by dogma – which is living with the results of other people’s thinking. Don’t let the noise of other’s opinions drown out your own inner voice. And most important, have the courage to follow your heart and intuition. They somehow already know what you truly want to become. Everything else is secondary.”
― Steve Jobs