The Potent Power in Being Patient as You Regress 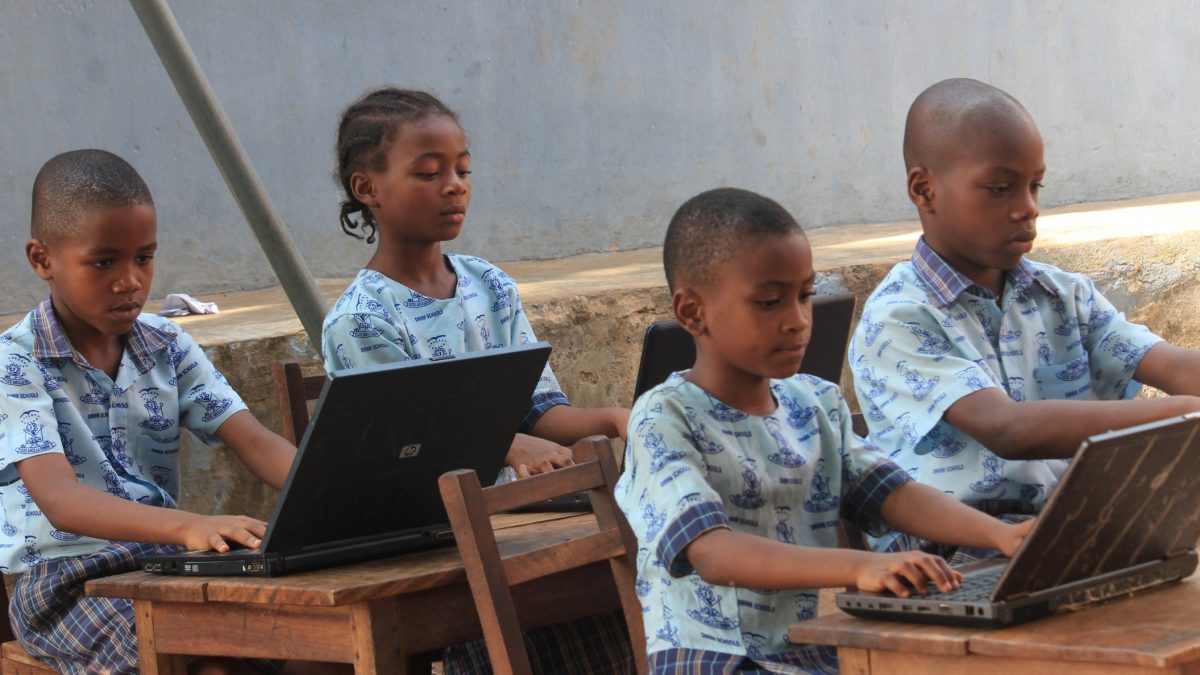 You will notice that for the most part, the people that are bashing the education systems have been educated enough to know what to bash.

You will also note that the people who have not been educated by the systems will not know any better. Some will in fact hold the system in reverence and for good reason: knowledge is power.

Even The High And Mighty

Even the famed Seth Godin has written a very powerful manifesto called Stop Stealing Dreams which I have quoted in my other works. It is a wonderful read, quite insightful and factual. Still, it falls short of recognizing some powerful aspects of the education system. By the way, Godin himself is a product of the education system!

The following are but some of the complaints we have heard about the education systems.

You find people complaining that the curriculums being used today were designed in the industrial age. They argue that then, the motive of education was to equip people to be employed. When more people got educated and there were fewer jobs, the education systems were blamed.

Well, first off, no education system anywhere in the world tells you to be educated so you can get a job.

It is not the education system to blame for that kind of thinking. It is the cultures that we have formed that make expectations of that education system, that it must church out “employable people”.

Education is not an End

What we fail to understand is that the education system is not an end in itself, neither is attaining its echelons a reward of itself.

Click To Tweet
What the education system does is to cross-pollinate you and basically give you the seeds you are to use as a human being to make things happen.

Those Who Applied it

Peter J. Daniels did not have a degree and they called him “Uneducable”. But he taught himself economics, commerce, history, and mathematics. He read over 1,000 biographies. How in the world could he have done that without the foundation given to him by the education system?

How in the world could all the other visionaries mentioned have made it in their pursuits without having the seeds of the education system? I can nearly bet that there would be no Facebook, Apple, Microsoft, Google, or Date with Destiny (A Tony Robbins Program) if there was no education system to fuel them or at least give them seeds to get started.

When it comes to the education system, it is about how you use the system, not how you want to be rewarded by it.

Another complaint we have about the education system is that it gives people the same examinations. People are different. They have unique gifts and talents. An artist is subjected to study some Biology. All of us are compelled to take Mathematics. At the end of the day, we qualify only if we pass the same examination.

This is where abdication in society when it comes to education comes in. It is a buffet. You select what you prefer, what you want. If your father for example or let’s just say if your parents know that you are gifted with words, they should steer you towards arts and words.

Change The System but Change the Expectations too

Even if we change the education system, people will still be pressured to become doctors and lawyers because expectations of society have not been altered.

Click To Tweet
The collective thinking of society is still hell-bent on rewards of the education system, rather than the seeds it actually gives. Instead of bashing the education system, we should be cognizant of the fact that there is a possibility that every unique talent is provided for and can be nurtured with it. 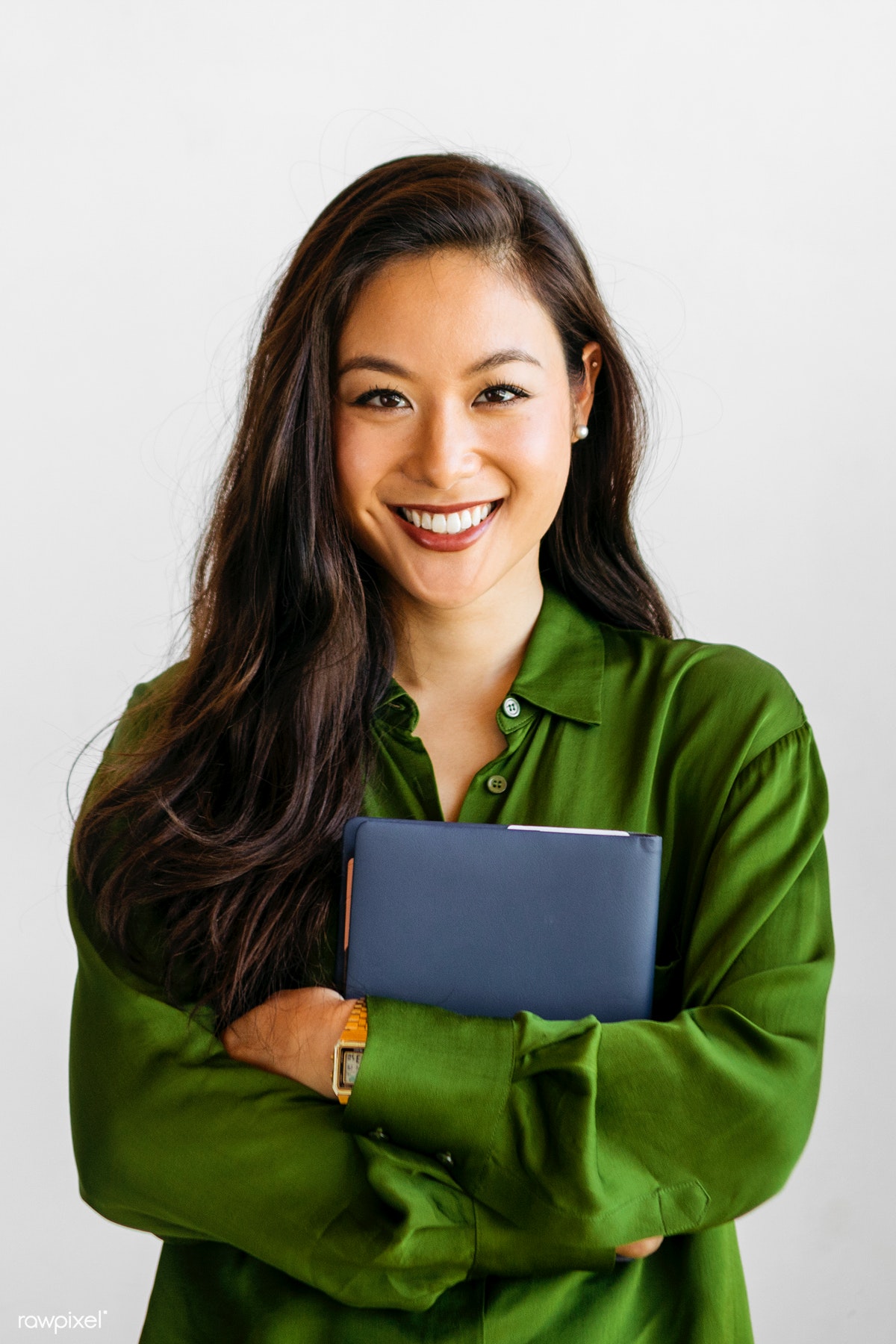 Employers invariably get frustrated with the products of many an education system. In the recent past, big-time companies such as IBM, Apple, Google, and Facebook announced that it is not a requirement for someone to have a degree for them to get employment in their organizations.

Several employers dread the day that they will hold interviews for prospective employees. It is a task to get the right fit. Why? It is because people think that the only thing they need to get employed is education. Refer back to point 1: No education system tells you that you are being educated so you can be employed!

Let us just state it clearly. The purpose of education is not for you and me to get a job. We get educated so we can learn to learn and we can fulfill our potential. How we use what we have gained through education is up to us. The education system is not a reward. It is a seed.

Therefore, you cannot blame the education system for producing zombies. From the same system that you are blaming for producing zombies, we have had world changers too such as those I already mentioned in the previous point, who actually just used a fraction of what they knew!

4. It does not solve the jobless scourge

This is the biggest. People are asking: Why should I go to school when there are no jobs? Seriously? Is that the correct question to ask? Again, the education system is neutral here. How you use it is up to you. Let me state again: The education system is not for the creation of jobs. You do not get educated so you can get a job.

You get educated so you can learn and expand your horizons and know how best to increase your potential. It is your interpretation of what you have learned and its application that causes you to become valuable to society. Again,

know for a fact that the education you are getting is a seed, not a reward for your obedient attendance.

Besides, a job is not the only way you can get valuable in life. You become a person of value in life when you use what you have, what you are passionate about to meet a specific pain in society and solve it with your ingenuity. Guess what? The education system gives you an advantage in doing this, but the problem is that we think that’s all there is. Wrong.